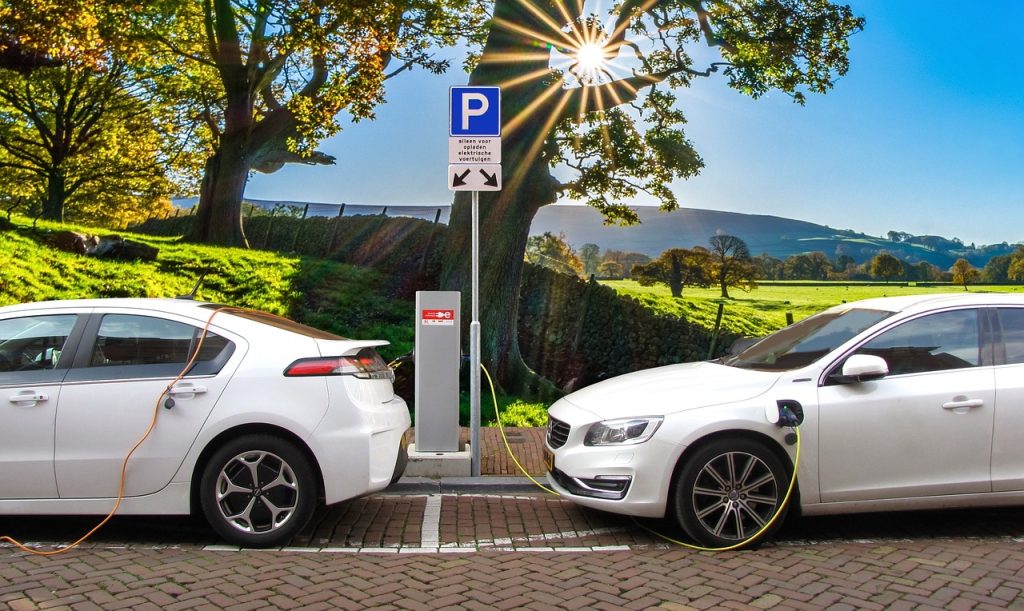 While Chinese EV companies release their delivery reports on a monthly basis, Tesla does it after every quarter. In the fourth quarter of 2022, Tesla delivered 405,278 vehicles, a YoY rise of 31.3%. In the full year, its deliveries rose 40% to 1.31 million.

Tesla delivered a record number of cars in 2022

Last year, Tesla faced supply chain disruptions due to the spread of COVID-19 in China. However, it also faced issues related to demand and suspended production at the Shanghai Gigafactory. It also lowered car prices in China and offered a $7,500 credit on Model 3/Y in the US in order to increase sales.

All said, in 2022, Tesla’s deliveries hit a new record high and the Elon Musk-run company reached the milestone of 1 million annual deliveries in only two years after it delivered its millionth car.

In 2022, BYD Motors, which is backed by Berkshire Hathaway surpassed Teala to become the biggest seller of NEVs (new energy vehicles). It sold 235,197 vehicles in December, which was a new record for the company. BYD’s deliveries have hit record highs for four consecutive quarters.

In the fourth quarter of 2022, BYD sold 683,440 vehicles, a YoY rise of 157%. In the full year, it sold 1.86 million cars which was far ahead of Tesla’s 1.31 million deliveries. Here it is worth noting that while Tesla sells only BEVs, BYD also sells PHEVs (Plug-in hybrid electric vehicles).

While BYD outsold Tesla in terms of total sales, the Elon Musk-run company is still ahead when it comes to BEVs. That said, BYD is now catching up with Tesla in BEV deliveries also and some analysts expect it to become the biggest BEV seller in 2023.

Meanwhile, Tesla’s margins and profit margins are way ahead of BYD. In fact, Tesla’s operating profits are expected to surpass that of Toyota in 2023. 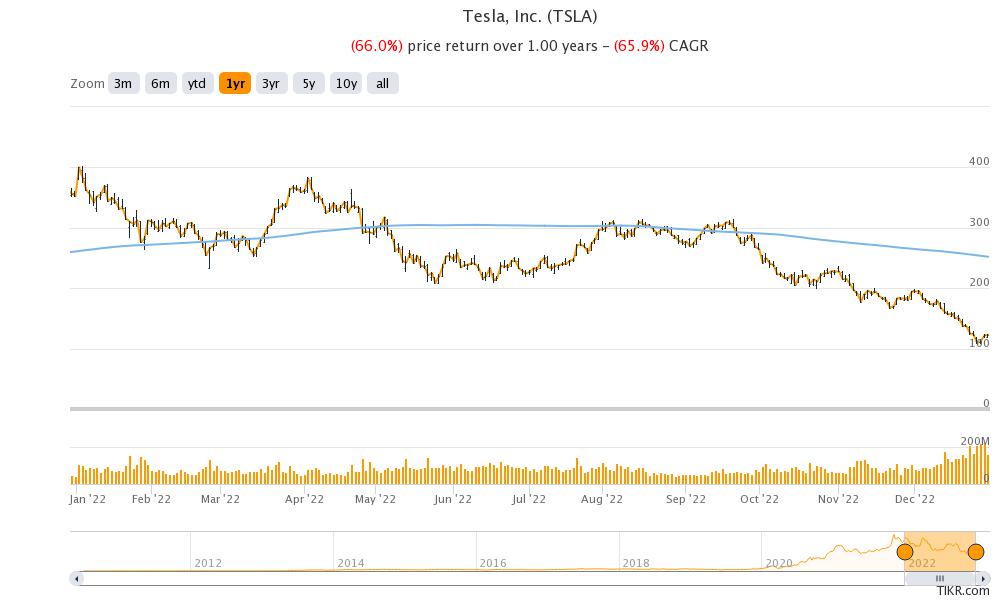 NIO’s December deliveries rose 50.8% to 15,815. It delivered 40,052 cars in the fourth quarter which was higher than its toned-down guidance of 38,500-39,500. Notably, NIO which is also known as the “Tesla of China” lowered its fourth-quarter delivery guidance just days before the quarter was to end.

Li Auto’s deliveries also rose by more than 50% and reached 21,233 in December. Li Auto’s co-founder Yanan Shen said, “We set another monthly record in December with 21,233 deliveries and became the fastest emerging new energy automaker in China to surpass the 20,000 monthly delivery mark.” In 2022, Li Auto sold more cars than NIO and Xpeng Motors. Its cumulative deliveries are now only a tad short of Xpeng Motors and are getting closer to that of NIO’s

Tesla and other EV stocks crashed in 2022

2022 was a tough year for EV stocks and Tesla had its worst year ever with a fall of 65%. It lost $675 billion in market cap last year while short sellers raked in billions betting against Tesla stock.

Chinese EV stocks also whipsawed in 2022. Along with the sell-off in growth stocks, the growing tensions between US and China also took a toll on US-listed Chinese stocks.

However, the US and China reached an audit agreement post which the risk of delisting Chinese stocks from US exchanges was reduced. Chinese EV stocks rallied handsomely in November amid optimism over reopening in China.

Amid the crash, Xpeng Motors hit its lowest-ever price level. NIO and Xpeng Motors too closed with massive losses.

The tide for SPACs started to turn in the back half of 2021. In a way, the success of SPACs worked to their nemesis. In a typical demand-supply mismatch, it seemed that there were more SPACs hunting for targets than companies looking to go public. As companies received interest from multiple SPACs, they invariably sought a higher valuation. Many SPAC mergers, including those involving EV companies, looked doomed from the onset given the high valuations.

Many analysts touted Lucid Motors as a “Tesla killer.” The company is backed by Saudi Arabia’s sovereign wealth fund and led by Peter Rawlinson, a former Tesla employee.

Lucid Motors’ merger with Churchill Capital was the biggest SPAC merger until then. It was also the most hyped merger and came at a time when there was an almost unending appetite for EV stocks. Even before the merger, Churchill Capital IV stock rose as high as $65.

The stock now trades below the SPAC IPO price of $10 and the market cap has slumped to just around $11.5 billion. Lucid Motors has faltered in execution which is also making markets apprehensive. It had originally guided for production of 20,000 vehicles in 2022. However, it cut the guidance twice and now expects to produce between 6,000-7,000 cars this year. While Rivian and Tesla have also lowered their guidance amid supply chain woes, Lucid Motors’ new guidance is only about a third of its original guidance.

Markets now await Lucid Motors’ fourth-quarter delivery update and 2023 production guidance. All said, most “Tesla killers” and “next Tesla” are having a tough time staying relevant as the EV competition heats up globally.