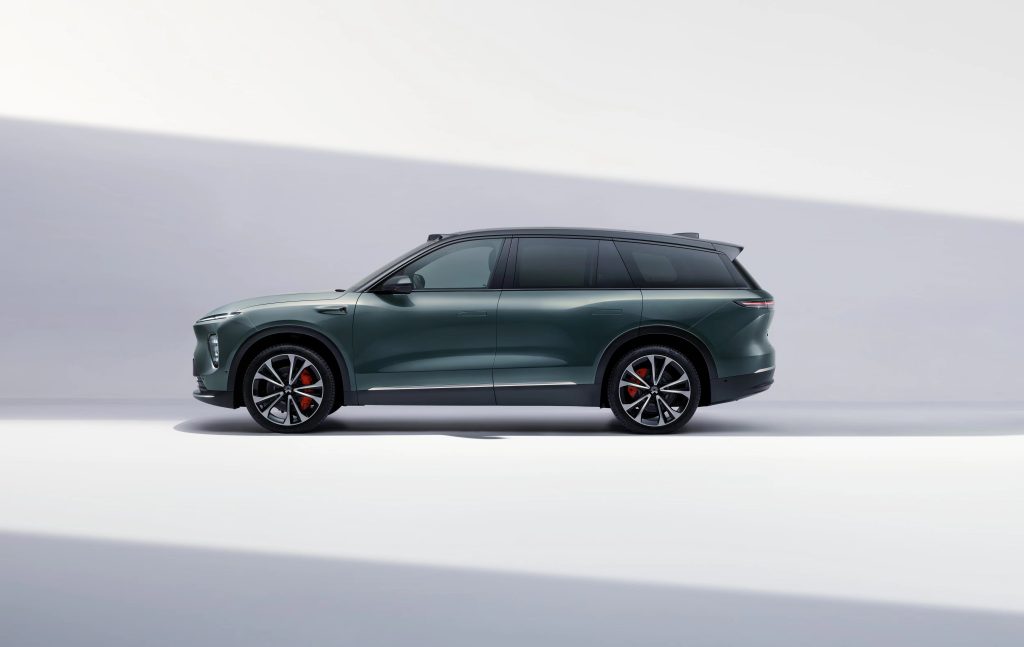 Chinese EV (electric vehicle) stocks including NIO and Xpeng Motors are trading lower in US premarket price action today amid reports that Tesla has suspended production in China. Separately, NIO has lowered its fourth-quarter delivery guidance.

Over the last couple of weeks, there have been multiple reports which said that Tesla is looking to lower production in China amid sagging demand. Now, the company has suspended production in China. While markets see it as yet another sign of slowing demand in the country, Tesla China has said that the plant would remain shut for maintenance work.

Tesla stock looks set to fall to a new two-year low in today’s price action. However, Chinese EV stocks, which were anyways having a terrible 2022, are also trading lower today.

In its response to the Global Times which is the mouthpiece of the Chinese Communist Party, Tesla China said, “The Shanghai plant will still maintain efficient production and excellent output in 2022. Vehicle production will be carried out as planned for the annual production line maintenance next week.”

It added, “At the same time, after a year of hard work, the workers also took a break during the maintenance period of the production line. The charging piles and other workshops have not stopped, and the media’s statement that the factory has stopped production is not entirely accurate.” 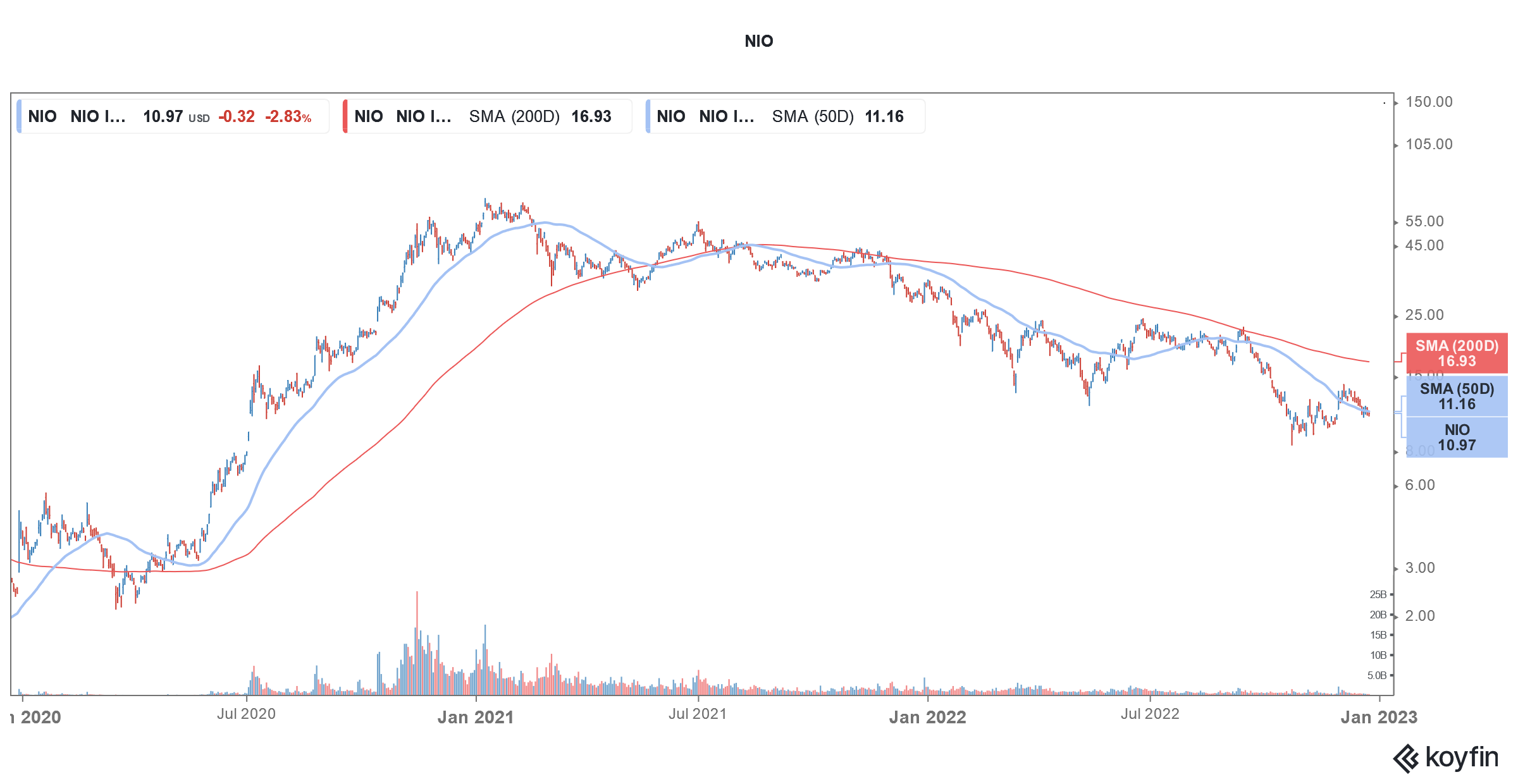 Chinese EV stocks like NIO, Xpeng Motors, and Li Auto are also trading sharply lower today. Notably, Chinese EV stocks have whipsawed this year. Along with the sell-off in growth stocks, the growing tensions between US and China also took a toll on US-listed Chinese stocks.

However, the US and China reached an audit agreement post which the risk of delisting Chinese stocks from US exchanges was reduced. Chinese EV stocks rallied handsomely in November amid optimism over reopening in China.

Commenting on the delivery outlook, NIO said, “In December 2022, the Company has been facing challenges in deliveries and productions, together with certain supply chain constraints, caused by the outbreak of the Omicron coronavirus variant in major cities in China.”

It added, “While our teams have strived to maintain continuous operations on all fronts, we were not able to reach our full capacities, particularly when there have been disruptions on delivery and registration procedures involving users.”

Chinese EV stocks have come off their recent highs

Chinese EV stocks have come off their recent highs even as China has relaxed many COVID-19 restrictions. China-based EV companies, especially Xpeng Motors have mostly disappointed with their delivery reports this year. While Tesla provides the delivery report every quarter, Chinese EV companies like NIO do so on a monthly basis.

Earlier this year also, NIO downwardly revised its delivery guidance just days before the quarter was to end. It eventually ended up beating its toned-down guidance.

The sell-off in Tesla stock deepens

Meanwhile, the sell-off in Tesla stock has deepened even as its CEO Elon Musk has said that he would relinquish his position as the head of Twitter and also not sell any more Tesla shares for two years.

However, Musk’s bid to pump Tesla stock failed badly and the stock closed lower despite his attempt to restore investor confidence. There has been a sell-off in other EV stocks also, partially because markets are apprehensive about the demand for electric cars.

Since Musk took over Twitter both he and Tesla have lost popularity. Musk fired more than half of Twitter’s staff and took several decisions related to accounts restoration and suspension that did not go down well for many. For instance, while he restored Donald Trump’s Twitter accounts, he suspended the accounts of many journalists, and that too unannounced.

Musk subsequently restored the accounts of journalists but the damage was done. Multiple surveys have shown Tesla has lost popularity since Musk acquired Twitter.

Meanwhile, unlike many startup US EV companies, Chinese EV companies including NIO, Xpeng Motors, and Li Auto have a strong balance sheet, thanks to the multiple rounds of stock issuances since 2020. The strong cash position would help them survive what looks like an imminent price war in the Chinese EV industry.