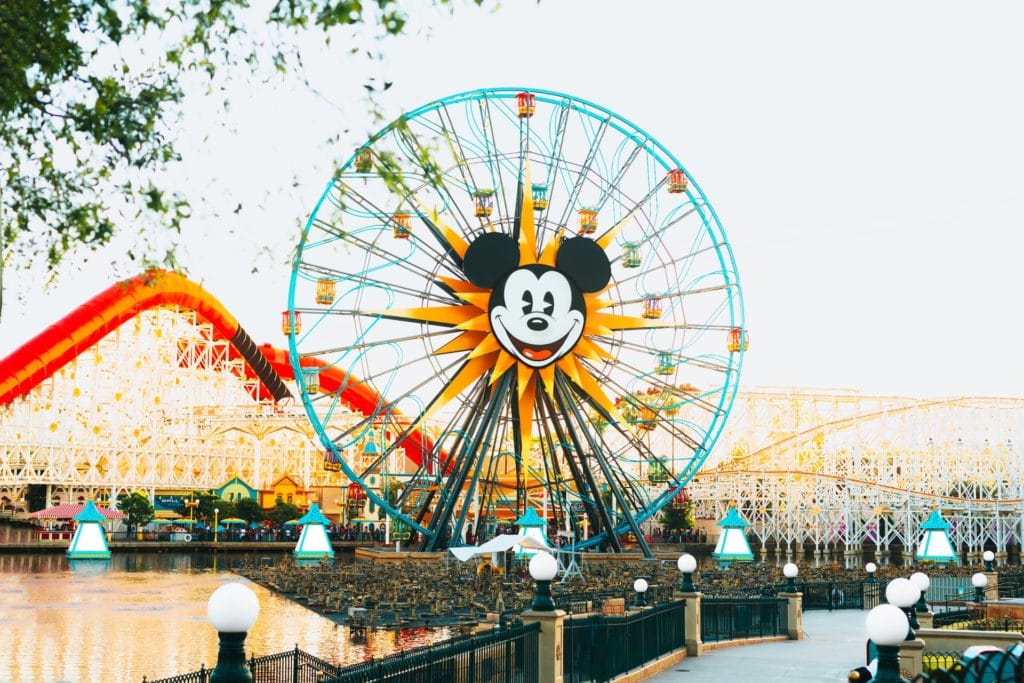 Disney is set to release its earnings on 12 November after the close of the markets. In this article, we’ll discuss what should investors expect from the company’s fiscal fourth quarter 2020 earnings release.

According to the data compiled by Tikr, analysts expect Disney to post revenues of $14.14 billion in the fiscal fourth quarter—a year over year decline of 26%. Disney’s revenues had tumbled almost 42% in the previous quarter also. Analysts expect the company’s revenues to fall in the next two quarters also before turning back to growth in the third quarter of fiscal 2021.

The expected fall in Disney’s revenues is not surprising though. The company’s theme parks in California are still closed which prompted it to announce thousands of layoffs in September. That said, the layoffs were across Disney’s businesses and not limited to the parks segment.

Analysts expect Disney to post a per-share loss of $0.65 in the fiscal fourth quarter as compared to adjusted earnings per share of $1.07 in the corresponding quarter last year.

What should you watch in Disney’s earnings call?

Last month, Disney announced that it is restructuring its business and is shifting its “primary focus” to streaming. “Given the incredible success of Disney+ and our plans to accelerate our direct-to-consumer business, we are strategically positioning our Company to more effectively support our growth strategy and increase shareholder value,” Bob Chapek, Disney’s chief executive had said then. 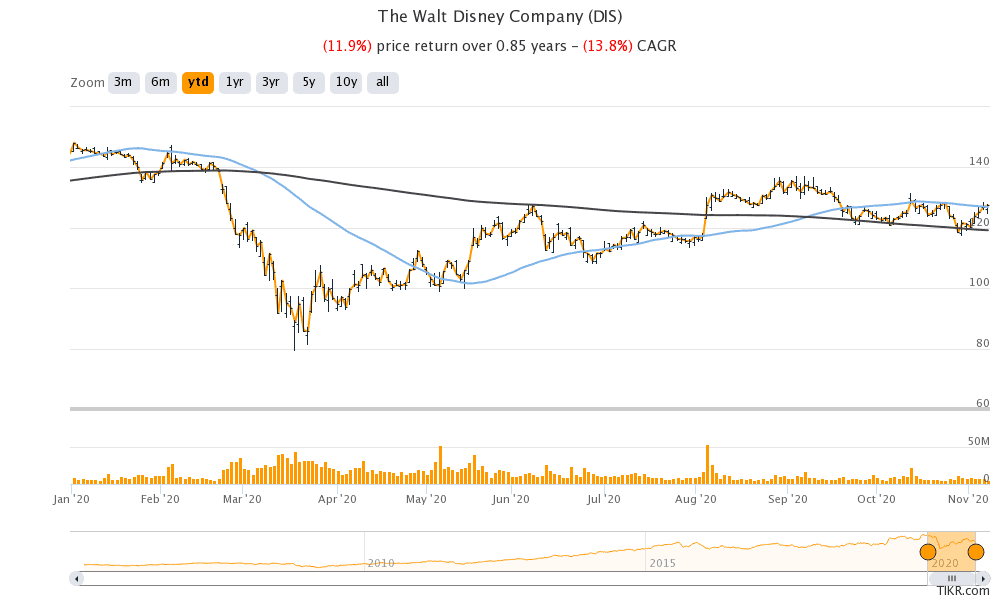 While Disney’s stock had soared after it announced the restructuring, not all analysts were convinced about the move.

“I’ve always thought of Disney as a company that rolls out maybe five blockbusters a year, very high-quality content. Now, I think they’re going to have to dilute quality so they can increase quantity,” said Mark Tepper, president, and CEO of Strategic Wealth Partners. Tepper said that he would consider Disney stock only if it were to fall under $110. The stock at $127.46 on Friday.

Disney suspended its dividend this year

During their fiscal fourth quarter earnings call, Disney management might face probing questions on its shift towards streaming. Also, markets would watch out for some sort of direction on dividend resumption. The company had suspended its dividend earlier this year amid the COVID-19 pandemic. To be sure, Disney wasn’t alone in suspending its dividend and several companies either suspended their dividends or reduced the dividends in order to lower their cash outflow.

As the business environment has improved, some companies have brought back their dividends. While Disney typically does not announce the dividend during the earnings calls, markets would nonetheless lookout for the commentary for the timeline of dividend resumption.

Disney had criticized California’s Democratic Governor Gavin Newsom for not allowing the reopening of theme parks in the state. Calling upon California to reopen theme parks, Disney’s Head of Parks Josh D’Amaro said “To our California government officials, particularly at the state level, I encourage you to treat theme parks like you would other sectors.”

He added: “Help us reopen. We need guidelines that are fair and equitable to better understand our future and chart a path towards reopening. The longer we wait, the more devastating the impact will be to the Orange County and Anaheim communities.”

During the fiscal fourth quarter earnings call, Disney management might offer more insights on whether it has been in further talks with California about theme park reopening. Also, the management might touch upon the recent spike in coronavirus infections in the developed world and the impact on its business.

Disney stock has lost 11.9% so far in 2020 and is underperforming the S&P 500. Stock prices of companies like Disney have taken a hit from the pandemic. On the opposite side of the spectrum, the so-called “stay-at-home” stocks like Zoom Video Communications and Amazon have surged this year.

Looking at the current picture, Disney has been finding strong support near its 200-day SMA but facing resistance at the 50-day SMA. On Friday, the stock closed just short of its 50-day SMA. Disney stock would need to break above its 50-day SMA to signal a short-term uptrend.

Looking at the valuation, Disney stock trades at a next 12-month (NTM) enterprise value to revenue multiple of 4.5x and an NTM price to earnings multiple of 125x. While both these multiples are ahead of its long-term averages, it’s because of the fall in near term earnings due to the business disruption caused by the COVID-19 pandemic.