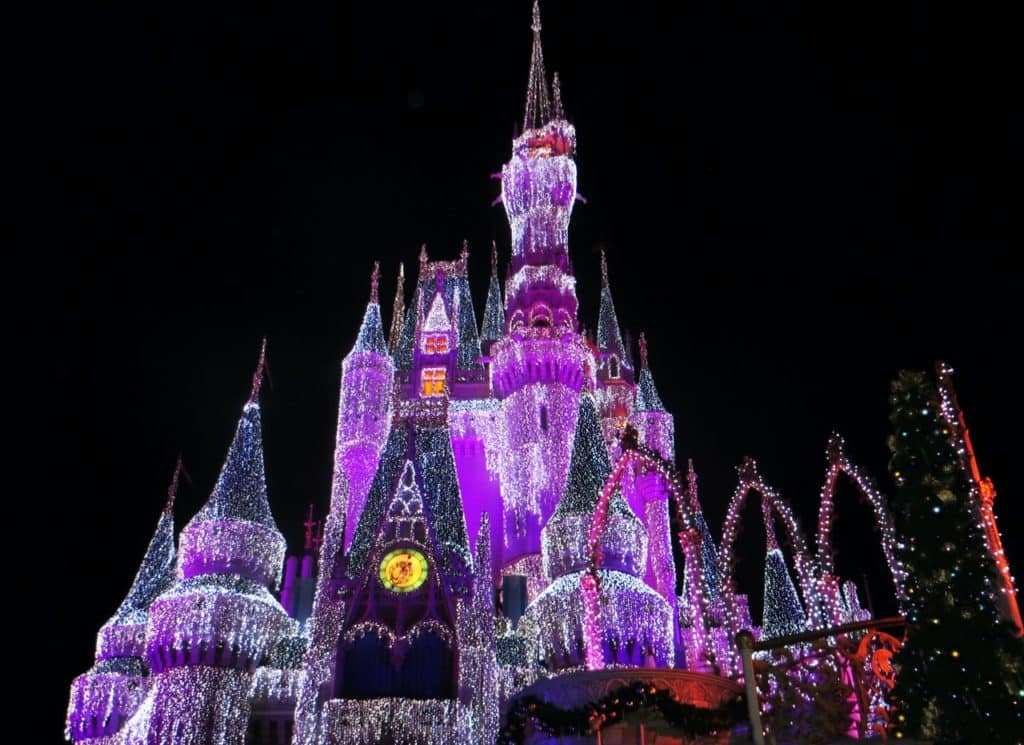 The Walt Disney Company saw a 68% rise in the download of its streaming app over the Labor Day weekend. The stock is heading a key technical level that could potentially take it higher.

Downloads for Disney+, the company’s streaming app rose 68% over the weekend to 890,000 while the consumer spending on the platform surged 193% as compared to the previous week to $12mn according to preliminary data released by Sensor Tower Inc.

The increase in downloads was due to the release of “Mulan” a live-action remake of the 1998 animated hit on the platform on Friday. Last month, during their fiscal third quarter 2020 earnings call, Disney announced the online streaming of the title, dashing hopes for cinema chains like Cineworld which were banking on the title to lure back people to theatres.

Disney+ crossed 100 million subscribers in the quarter which CEO Bob Chapek termed “a significant milestone and a reaffirmation of our [direct-to-consumer] strategy, which we view as key to the future growth of our company.”

“Disney+ has a lot of legs,” said Gina Sanchez, CEO of Chantico Global speaking with CNBC. She added, “Right now it’s a new shiny toy, and I think it’s going to remain that way. … I think this could be a very valuable move for Disney, and also to flex the muscle of their Disney+ streaming channel.”

Streaming has gained traction this year amid the pandemic as theatres were shut due to the lockdowns. Netflix stock has soared almost 60% this year as investors poured money into tech companies. 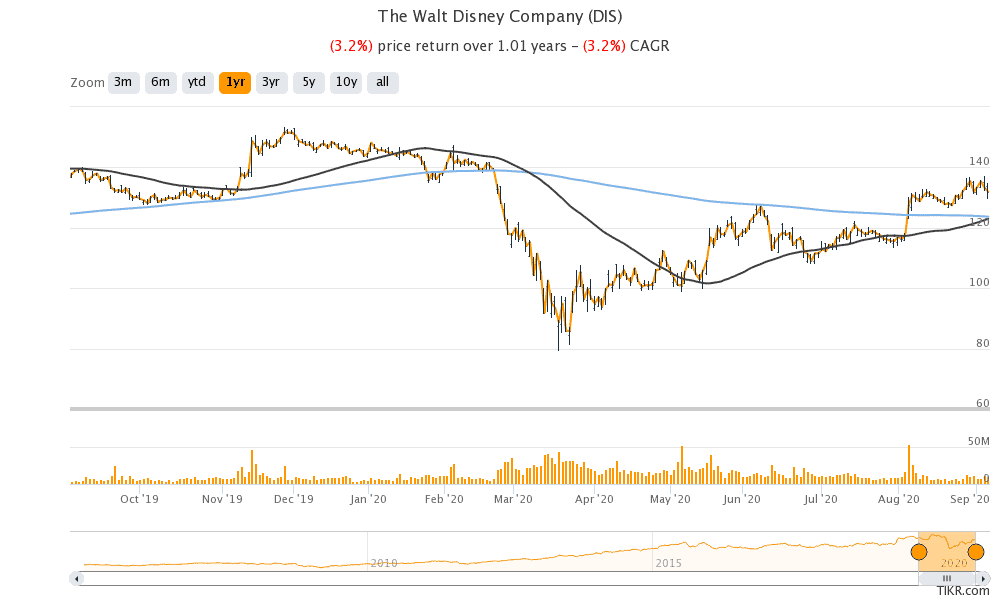 Sanchez is optimistic about Disney stock. “If you look at the things holding them back … the inability to open their parks, the challenges they have around sports,” said Sanchez.

She added, “Within the next six to12 months, we’re going to see some changes there that are going to be very beneficial to Disney, so I would actually think that as soon as we get back to a more normal situation, Disney could participate significantly more than the market.”

“Golden cross” on the horizon

Disney shares are down 8.7% for the year even as the S&P 500 recouped its 2020 losses. However, the stock is now approaching a key bullish moving average crossover called a Golden Cross.

In the past also, Disney stock has moved to higher levels after forming a golden cross. “2 out of the last 3 times that has happened, the stock has rallied dramatically after that has taken place, and the 3rd time, it didn’t go down, it just didn’t rally quite as dramatically. It still went up about 5% over the next month. So either way, it was a positive move,” said Matt Maley, equity strategist at Miller Tabak on the formation of a golden cross in Disney stock.