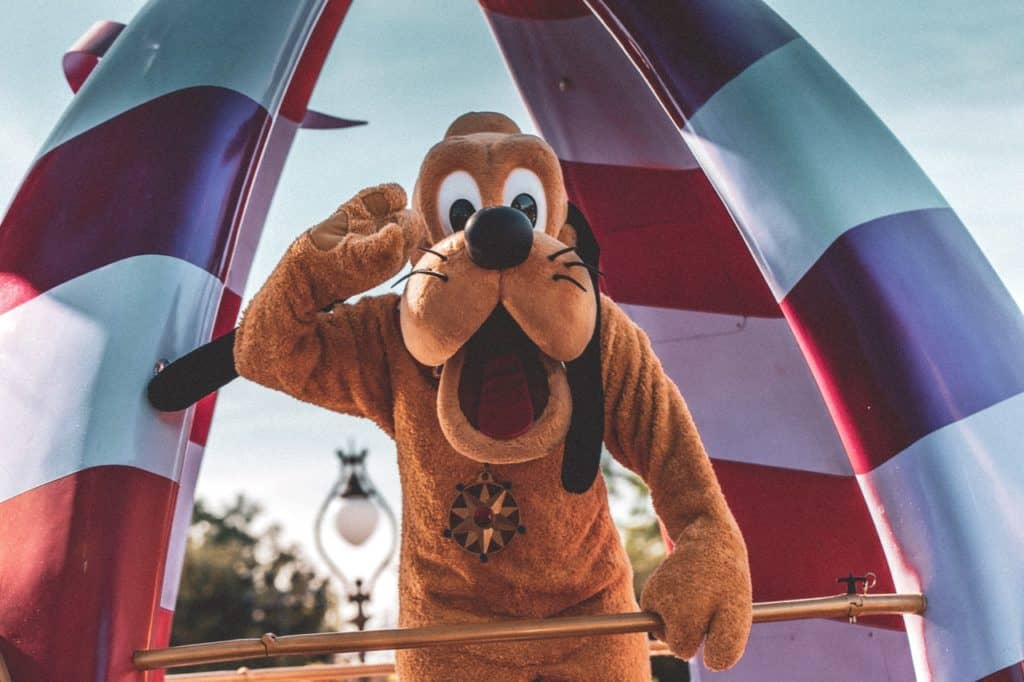 The Walt Disney Company stock was trading lower in pre markets today after the company announced massive layoffs. The company blamed California for the decision as the state hasn’t opened theme parks yet. Disney stock is down almost 13% so far in the year as the pandemic has taken a toll on the entertainment industry.

The Walt Disney Company would lay off 28,000 employees in what would amongst the biggest layoff during the pandemic. Almost two thirds of the affected employees are part-time workers. Travel and tourism and entertainment stocks have been among the worst hit during the pandemic. Last month, American Airlines said that it would lay off 19,000 employees by 1 October unless it gets Federal help. Engine maker Rolls-Royce has also announced massive layoffs as demand for its aircraft engines has cratered due to the pandemic.

In an internal memo, Disney’s Head of Parks Josh D’Amaro talked of “some difficult decisions that we have had to make regarding our Disney Parks, Experiences, and Products organization.”

Management views on the decision

“Earlier this year, in response to the pandemic, we were forced to close our businesses around the world. Few of us could have imagined how significantly the pandemic would impact us — both at work and in our daily lives,” said the note.

It added, “We initially hoped that this situation would be short-lived, and that we would recover quickly and return to normal. Seven months later, we find that has not been the case. And, as a result, today we are now forced to reduce the size of our team across executive, salaried, and hourly roles.” The positions would be spread across the company’s Parks, Products, and Experiences segments.

The note also said that “We’ve cut expenses, suspended capital projects, furloughed our cast members while still paying benefits, and modified our operations to run as efficiently as possible, however, we simply cannot responsibly stay fully staffed while operating at such limited capacity.” 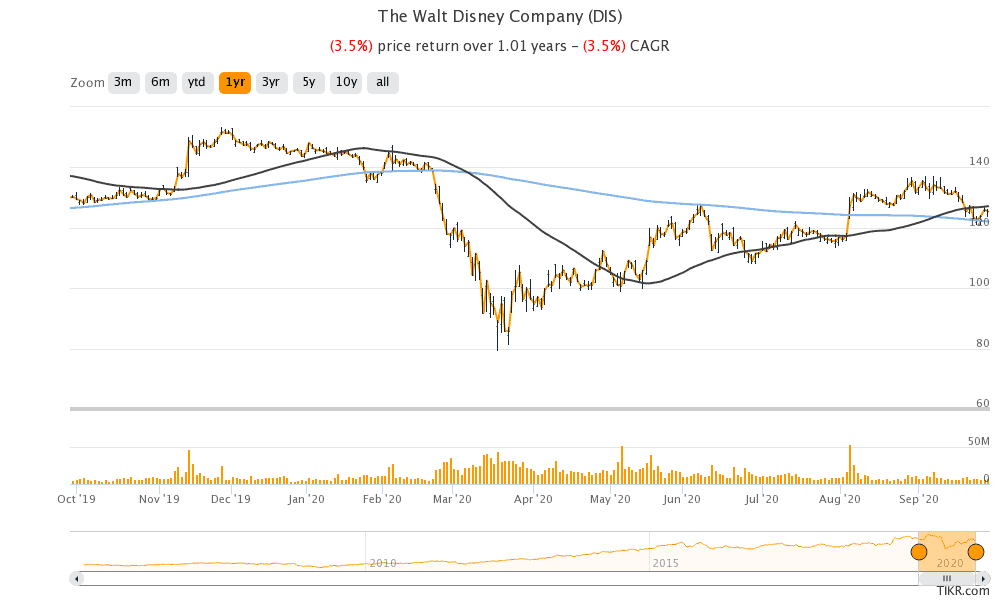 California has not reopened theme parks

Talking of Disney, while its theme parks in China, Hong Kong, Japan, and France have opened, both its parks in California are still closed. However, the company’s theme park in Florida is open. While Florida’s Republican governor Ron DeSantis allowed theme parks to open, California’s Democratic Governor Gavin Newsom hasn’t allowed them to open in the state.

US President Donald Trump has been a champion of reopening the economy even as most health experts warned against hasty reopening.

Disney has been calling upon the state to allow the reopening of theme parks citing the massive employment that they generate. Last week, D’Amaro said, “To our California government officials, particularly at the state level, I encourage you to treat theme parks like you would other sectors.”

He added: “Help us reopen. We need guidelines that are fair and equitable to better understand our future and chart a path towards reopening. The longer we wait, the more devastating the impact will be to the Orange County and Anaheim communities. “We’re ready and, more importantly, it’s time,” summed D’Amaro.

According to the estimates compiled by TipRanks, 11 out of 18 analysts actively covering Disney have a buy or equivalent rating on the stock while six rate it as a hold. The remaining one analyst has a sell rating on Disney stock.

Disney’s average price target of $133.29 is a premium of 6.3% over yesterday’s closing prices. The highest price target is $164 while $97 is the Street low price target. Disney shares trade at an LTM (last 12-month) price to earnings multiple of 43.5x. However, the NTM (next 12 months) multiple is 125x as the company’s earnings would take a hit due to the closures.