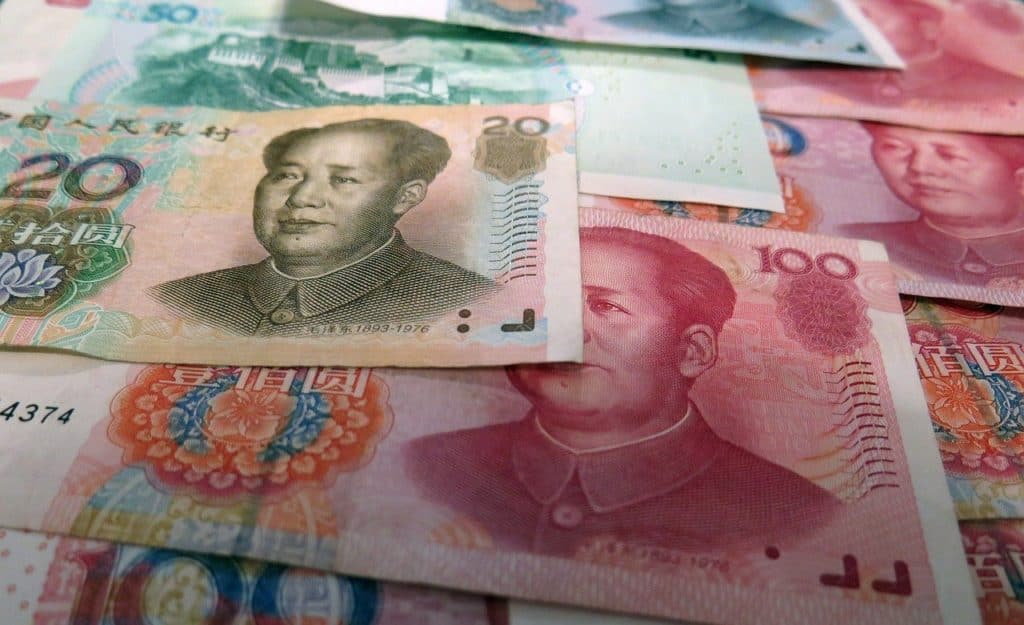 Andrew Tilton, chief Asia economist at Goldman Sachs is predicting a faster economic recovery in Asia as the region has better controlled the coronavirus pandemic. Should you invest in Asia, and what are the instruments through which you can invest in Asian stock markets?

“We think Asia’s really the best positioned of the major regions right now, just given the good control of the virus in most of the region outside of India and some parts of Southeast Asia,” said Tilton speaking with CNBC’s Street Signs Asia.

Incidentally, China where the coronavirus originated, has controlled the pandemic much better than the rest of the world. South Korea and Taiwan have also handled the medical emergency well. On the contrary, the developed economies in the West have been found lacking in their response. The US continues to be the worst affected country from the pandemic with the death toll crossing 200,000.

China’s GDP growth is expected to be positive in 2020

Looking at China, the country’s GDP growth returned to the positive in the second quarter. It is the only major country globally that is expected to see positive GDP growth in 2020. While Tilton called the consumer spending in China “more sluggish,” he added, “But I think given the good control of domestic transmission of the virus in China, we are seeing services activity come back there as well.”

Tilton predicts that the next round of stimulus in the US could be positive for Asia. “In an event where you got more fiscal stimulus – that would probably be better for the more export oriented economies,” said Tilton said.

He added, “(It is) probably less good for those economies that have traditionally run current account deficits and more reliant on foreign borrowing because in that scenario, you probably see U.S. and global interest rates go somewhat higher.”

China runs a massive trade surplus with the United States. Despite Trump’s trade war, China’s exports to the US have not dipped much. 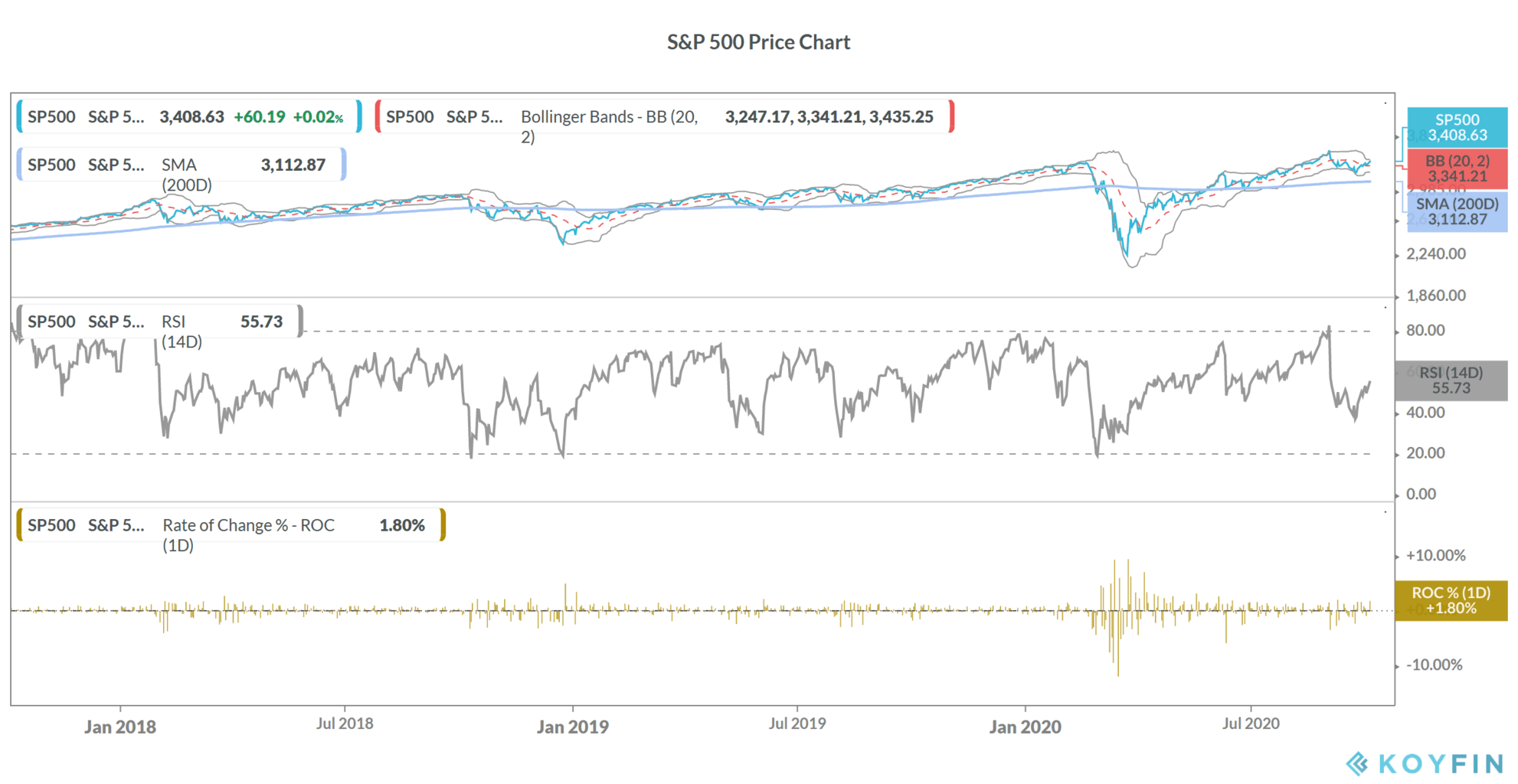 “China’s economic recovery will lift surrounding Asian economies to a certain extent,” said David Chao, Invesco’s global market strategist for the Asia Pacific. He added, “I continue to expect Chinese equities to outperform developed market equities because China has been showing a continued V-shaped rebound, you know, from coronavirus.”

China’s Shanghai Composite Index is up 4.3% for the year as compared to 5.5% returns from the S&P 500. Barring the US and China most global equity markets are red for the year. China’s swift recovery has helped its stock market recover. As for US stock markets, massive fiscal and monetary policy support unleashed a wave of liquidity that catapulted US stock markets to record highs.

Tech stocks like Amazon and Netflix have soared this year to new record highs amid the increasing pace of digitization and changing consumer preferences. Apple stock has also soared and it became the first company ever to command a market capitalization of over $2 trillion.

How to invest in Asia?

Last month, the Canadian pension fund also announced plans to invest in emerging markets including those in Asia over the next five years. The fund is especially bullish on Indian stock markets where it already has some investments.

If you are not well versed in investing in stocks and still want to have exposure to Asian stock markets, you can consider ETFs. There are ETFs that give you exposure to a basket of Asian stocks as well as those focused on a single country. There is also a guide on how to trade in ETFs.