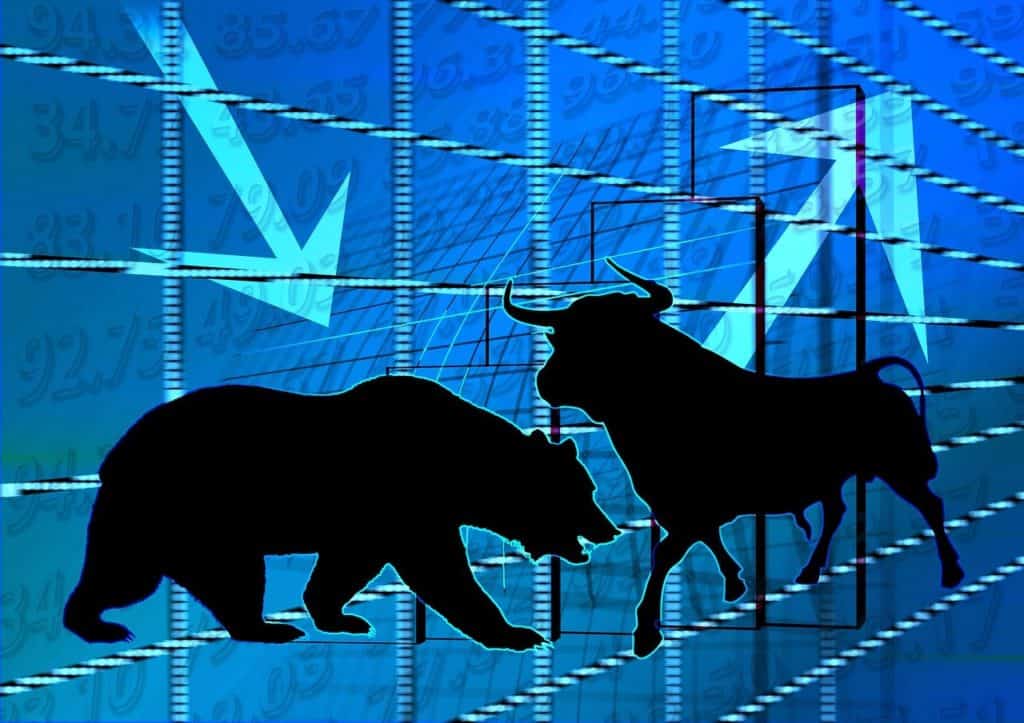 The talks between lawmakers on the second stimulus bill haven’t yet yielded results. However, a slowing recovery in the US economy coupled with Trump contracting the coronavirus could expedite the stimulus bill.

President Trump has become the latest world leader to catch the coronavirus. Before Trump, Brazil’s president Jair Bolsonaro and British PM Boris Johnson also caught the virus. Interestingly, all three leaders are seen as coronavirus skeptics. But leaving the politics part aside, Trump’s infection comes at a time when the US economic recovery is slowing while talks on the next stimulus bill are struck.

The House passed the $2.2 trillion Democratic stimulus bill by a 214-207 vote. The key provision of the bill includes a second stimulus cheque of $1,200 to most Americans and the reinstatement of $600 weekly enhanced employment benefit through January. The bill also authorizes more money for the Paycheck Protection Program that would help prevent layoffs at the worst hit US companies. There is a separate $25 billion allocated towards airlines that would help them cover their payroll costs.

Incidentally, the US airline industry has been among the worst hit by the pandemic. Last week, American Airlines and United Airlines announced combined furloughs of 32,000. The airlines have called upon Congress for stimulus so that they keep paying their employees.

Shell announced up to 9,000 layoffs by 2022 as it reduces its footprint in the fossil fuel space. Disney is also laying off 28,000 employees in what is among the biggest layoff during the pandemic. In Disney’s case, the layoffs are in part due to California’s reluctance to reopen theme parks. That said, Disney’s layoffs are broad-based and not solely in its parks segment.

US economic recovery is slowing: A stimulus might be needed

US economic recovery has been slowing after the initial spike. The nonfarm payrolls were 661,000 in September, down sharply from 1.489 million in August. September’s nonfarm payroll data was also below analysts’ estimate and analysts polled by Reuters were forecasting that the US economy would add 850,000 jobs in September.

At the last month’s FOMC (Federal Open Market Committee), Fed chair Jerome Powell also urged lawmakers for another round of stimulus. According to Powell, the previous round of stimulus had helped the US economy. “The recovery in household spending also likely owes to federal stimulus payments and expanded unemployment benefits, which provided substantial and timely support to household incomes,” said Powell.

At the September meeting, the Fed outlined that it does not expect to raise interest rates until 2023. The Fed started to lower rates last year and in March cut them to zero bound. The Fed’s rate cut helped restore sanity in US credit markets and bond issuance rose after the Fed’s measures. However, there is a limitation to how much monetary policy can achieve and they need to be complemented with commensurate fiscal policies also. 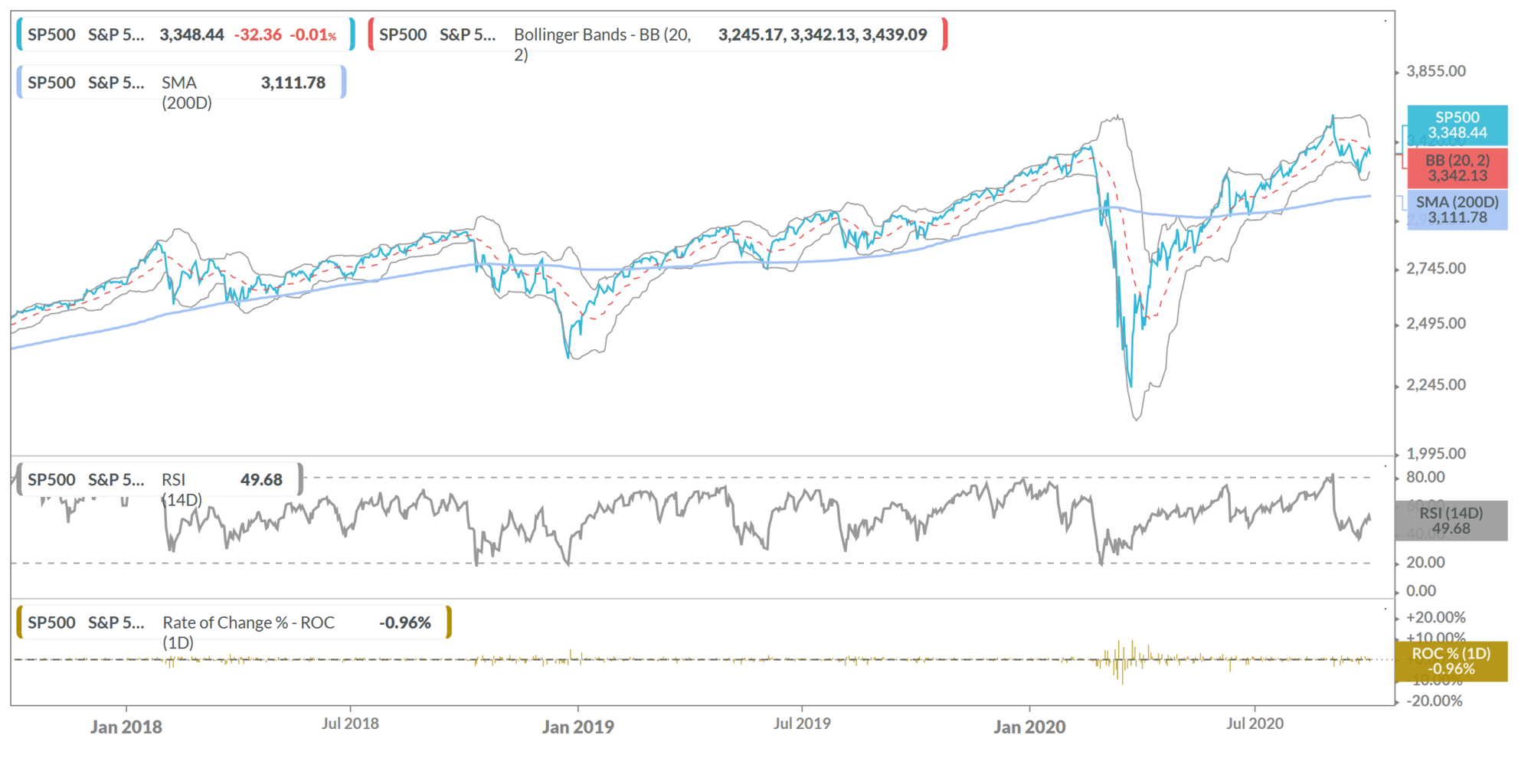 Calling the fiscal response “forceful and pretty effective” Powell said “we’re seeing the results of that today in income and household spending data, in the labor market data, in the construction data, in the data for business equipment spending, and the fact that businesses are staying in business, and you know, the pace of default and things like that has really slowed. So there’s been a really positive effect.”

Calling upon the Congress for another stimulus, Powell said “my sense is that more fiscal support is likely to be needed.”

Powell said that “there are still roughly 11 million people still out of work due to the pandemic, and a good part of those people were working in industries that are likely to struggle.” He added, “Those people may need additional support as they try to find their way through what will be a difficult time for them. We’ve also got struggling small businesses, especially those in the business of facing directly to the public.”

US President Donald Trump is also urging Congress to reach a deal on the stimulus. “OUR GREAT USA WANTS & NEEDS STIMULUS. WORK TOGETHER AND GET IT DONE. Thank you!,” tweeted the US president.

Meanwhile, while the new stimulus is currently needed, it would also put pressure on the US fiscal deficit and increase the already burgeoning government debt. US government’s fiscal deficit is set to climb to the highest level since World War 2 while the debt to GDP ratio is expected to rise above 100% by 2021.

That said, given the pandemic’s economic pain, a fiscal stimulus might be the need of the hour. However, fiscal prudence might have to be restored sometime in the future. This could mean tax increases, a cut in spending, or a combination of both. Democratic presidential candidate Joe Biden is proposing increasing the corporate tax as well as the highest capital gains tax rate.

Gold could be a medium-term beneficiary

In the short run, gold prices could come under pressure as the stimulus passage could lift risk assets. However, given the macro uncertainty coupled with low interest rates and high fiscal deficits globally, gold could shine in the medium term.

Last month, UBS said that it expects gold prices to rise to $2,000 per ounce by the end of the year. You can buy gold either in physical form or in digital form. You can buy gold through any of the reputed brokers for gold. Alternatively, you can also trade in precious metals through CFD (Contract for difference). We’ve compiled a list of some of the best CFD brokers.

If you are looking at a long-term allocation, you can also invest in a gold ETF. There is also a guide on how to trade in ETFs.