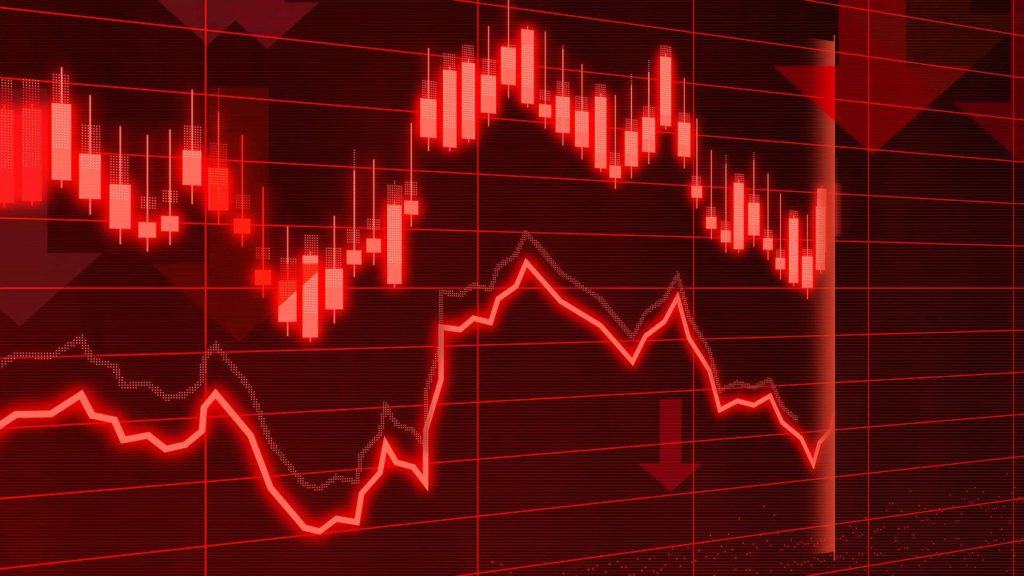 US tech stocks snapped their ten day winning streak and the Nasdaq Index closed down almost 5% on Thursday reigniting concerns over overvaluation in tech stocks.

Many have argued that there is a tech bubble in 2020 just like we saw in the late 1990s. Others have said that the rally in tech shares is for real and backed by fundamentals. So, is there really a tech bubble, and if yes would it eventually burst?

US stock markets not only recouped their first quarter losses but made new record highs. The performance of tech stocks stands out and the Nasdaq Index is probably the best performing index this year.

Big tech stocks like Amazon, Apple, and Microsoft have rallied to record highs this year and Apple became the first company ever to hit a market capitalization of $2 trillion. Warren Buffett was looking to buy more Apple shares at lower prices but markets haven’t granted him his wish.

The definition of tech stocks

The definition of tech stocks has widened and many see electric vehicle stocks like Tesla and NIO as tech companies and not carmakers. Both these companies command a hefty valuation triggering calls that even General Motors split its electric car division to “unlock value.”

Is there a tech bubble?

The opinion is quite divided on whether we have a tech bubble. Mark Mobius is among those who see a bubble in tech stocks and specifically pointed to the sharp rally in Tesla stock.

The June Bank of America Fund Manager survey showed that 74% of fund managers see US tech and growth stocks as the most crowded trade. That’s the highest percentage of fund managers calling a trade most overcrowded ever.

Last month, Goldman Sachs said that a successful vaccine for the virus would lead to sector rotation from tech stocks to cyclicals. Cyclical stocks are still much below their 2020 highs even as tech stocks have hit new record highs.

Meanwhile, many analysts don’t agree that there is a tech bubble, at least not as severe as we had in the dot com boom days.

“In contrast to the dot-com bubble, the current rally has been supported by strong earnings delivery,” said a team of JP Morgan analysts. Rick Sherlund vice chairman of technology investment banking at Bank of America also feels that tech stocks are not in a bubble and hold long term potential.

“The sector offers phenomenal growth, and right now, the Street is valuing that growth because you can’t find growth elsewhere,” said Sherlund.

Many see the rally in tech stocks as a reflection of the increased pace of digitization due to the pandemic. “We’ve seen two years’ worth of digital transformation in two months. From remote teamwork and learning, to sales and customer service, to critical cloud infrastructure and security—we are working alongside customers every day to help them adapt and stay open for business in a world of remote everything,” Satya Nadella, Microsoft’s chief executive said in April. 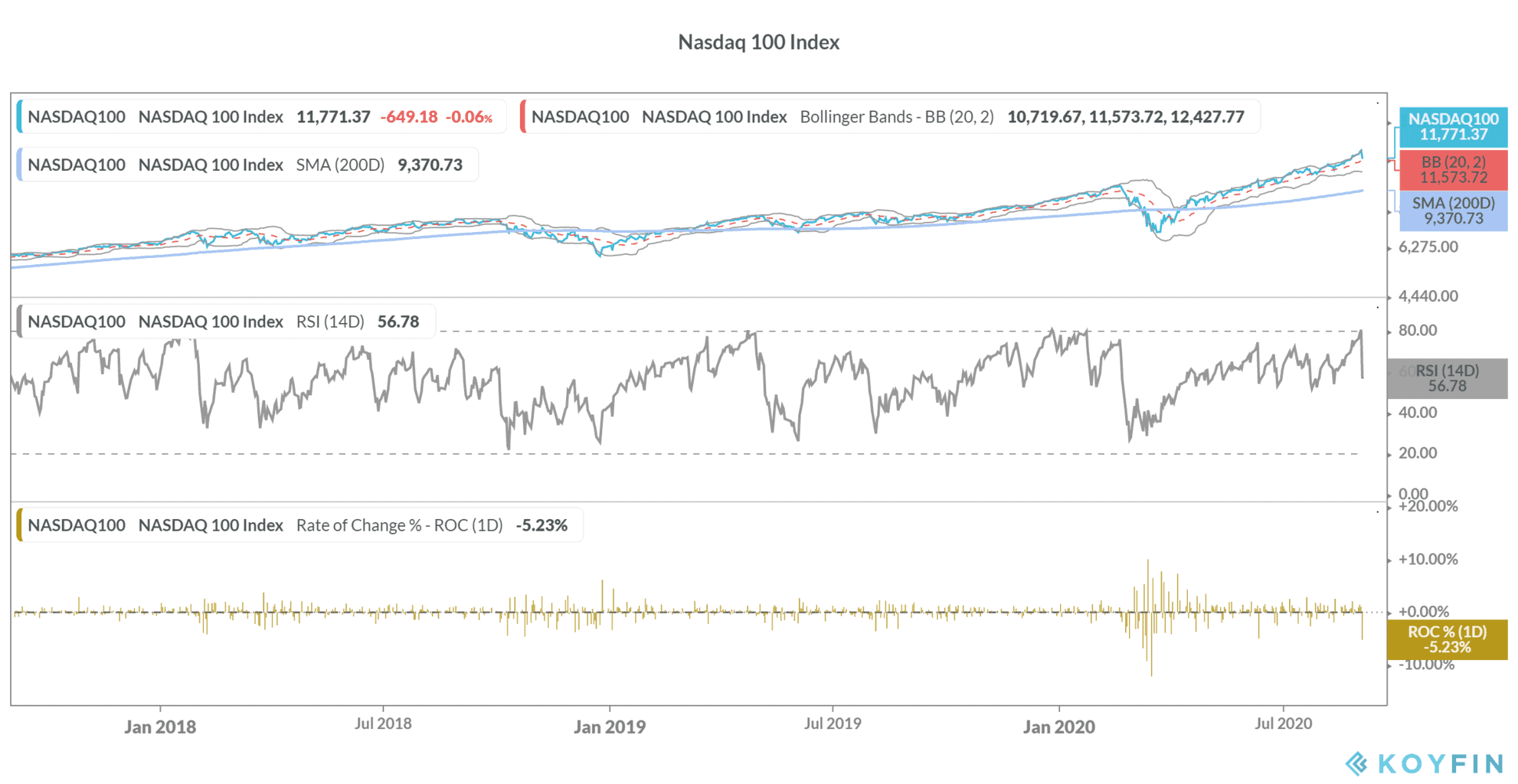 Where does reality lie?

While valuations in tech stocks have been getting stretched, they are still nowhere near the dot com days. Also, some of the tech companies like Apple and Microsoft are among the most profitable companies on the planet.

This is unlike the dot com boom days when most tech stocks made little or no earnings and markets valued them based on metrics like the number of clicks.

Then there is the ‘TINA factor’

TINA (There is no alternative) is another factor that has helped tech stocks move higher. The term was used by Margaret Thatcher in 1980 and more recently in the Indian elections of 2014 and 2019.

TINA in investing is selecting a portfolio not because it is superior in absolute terms but because other asset classes look even worse.

Is this the dot com bubble?

For instance, the Nasdaq trades only 22% above its long-term price trend. During the dot com boom in 2000, the gap had widened to a massive 280%.

While Lerner admitted that “Concerns of another technology bubble are rising,” he said Absolute valuations are elevated but are less than half of the levels reached back then.”

There could still be pockets of bubbles in tech stocks

That, however, does not mean that there are not pockets of overvaluation in the technology space. For instance, valuations for electric vehicle stocks is too high for comfort.

While markets are valuing them as tech companies, they are primarily manufacturing companies and margins in automotive industry have historically been in single digits.

Electric vehicle makers wouldn’t find it nearly impossible to get the high double-digit margin that tech companies enjoy. Incidentally, Tesla’s CEO Elon Musk also admitted that the company might not be “super profitable.”

Also, we need to be mindful on how much of the digitization and changed consumer behavior would stick after the pandemic.

In the case of Zoom Video Communications, the company would find it hard to continue the current growth rates and would also face competition from the likes of Microsoft Teams and Google meet.

You can go short on the Nasdaq using several instruments including CFD or Contract for Difference. We’ve compiled a list of some of the best brokers for CFDs. We’ve also compiled a handy guide on how to short stocks.