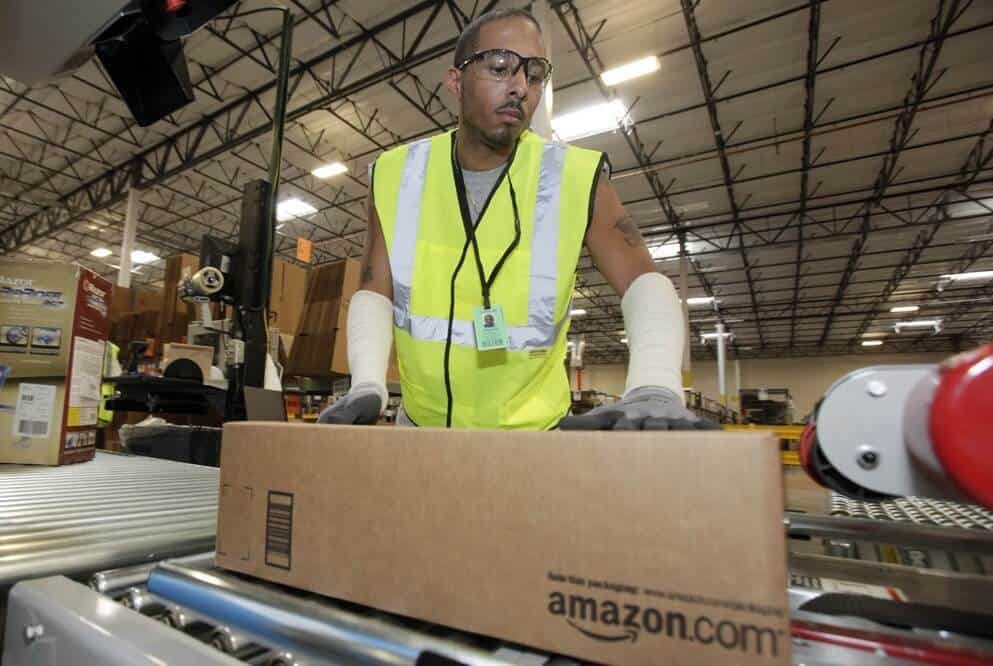 While some analysts have been cautioning on the valuation of US tech stocks, Rick Sherlund vice chairman of technology investment banking at Bank of America feels that tech stocks are not in a bubble and hold long term potential.

Sherlund who’s an investment banker with Bank of America has been a star analyst and for 17 times in a row was Institutional Investor’s all-star analyst list for software.

“Software is not only eating the world, it’s leading the market higher,” Sherlund told CNBC’s Trading Nation on Tuesday. He added: “Covid has accelerated the momentum and the urgency behind digital transformation.”

The boss of Microsoft is just one tech leader who says lockdowns have helped speed up the industry.

In April, Satya Nadella, Microsoft’s chief executive said: “We’ve seen two years’ worth of digital transformation in two months. From remote teamwork and learning, to sales and customer service, to critical cloud infrastructure and security—we are working alongside customers every day to help them adapt and stay open for business in a world of remote everything.” 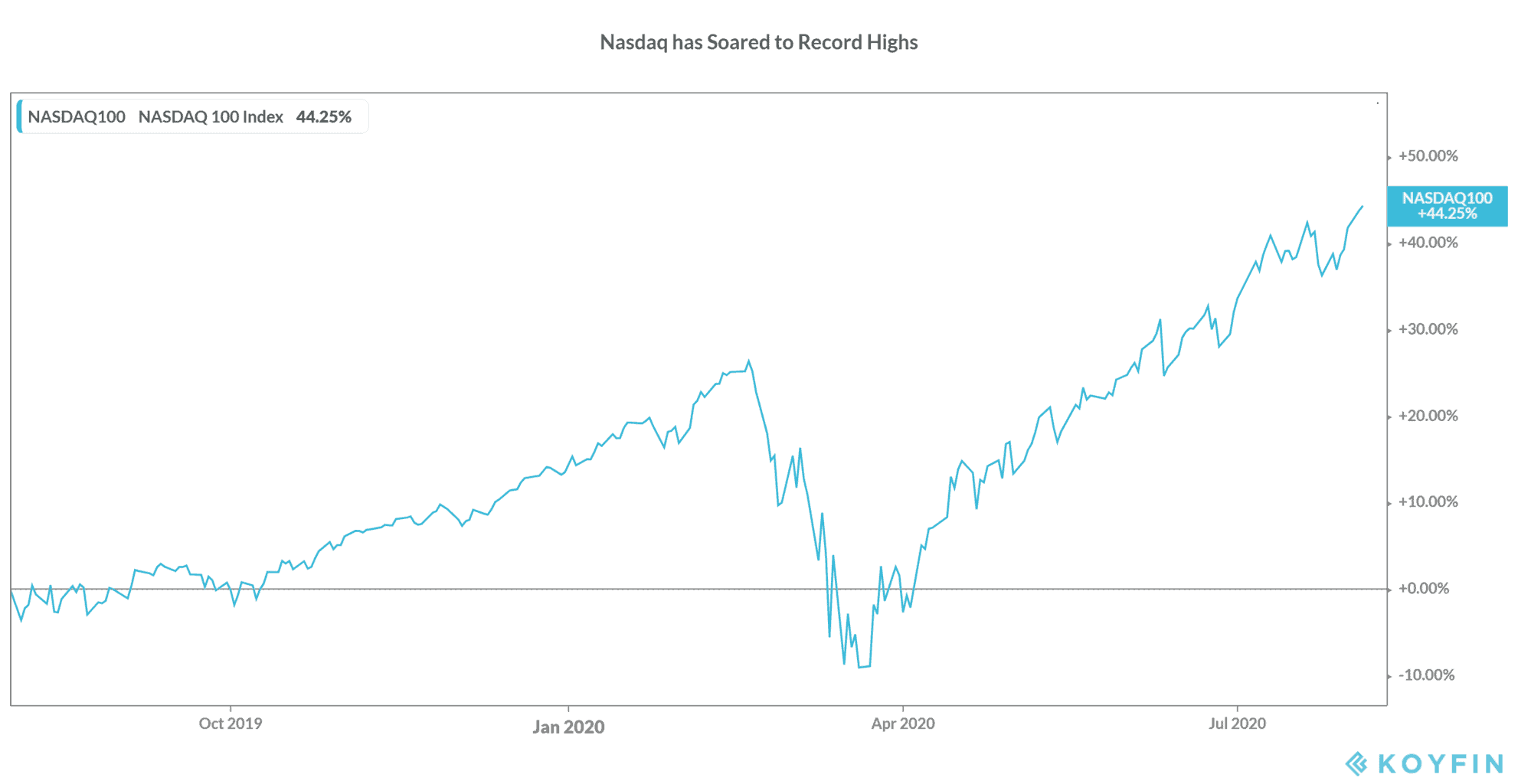 Tech stocks have rallied this year

Tech stocks such as Amazon (pictured), Apple, Microsoft, and Shopify have rallied sharply this year. The sharp gains in tech stocks have catapulted the tech-heavy Nasdaq to record highs. The Nasdaq Index has gained 22% this year while the S&P 500 is up a mere 2% over the period. The Dow Jones Index is still in the red this year, a reflection of how industrial and so-called “old economy” stocks have underperformed this year.

The July Bank of America Global Fund Manager Survey showed that 74% of the surveyed fund managers said that US tech and growth stocks are the most crowded trade ever. That’s the highest ever percentage of fund managers calling a particular trade overvalued. Some analysts have also drawn parallels between the current rally in tech stocks to the dot com boom in the late 1990s.

But Sherlund disagreed. He said: “The sector offers phenomenal growth, and right now, the Street is valuing that growth because you can’t find growth elsewhere.”

Sherlund added: “Software used to be the tail of the dog, and now it’s become the head of the dog. People use this to not only work at home, but shop at home, to learn at home, to play, to entertain at home [and] to socialize. So, software is really becoming the business.’

Are we in a new dot com boom?

On comparisons between tech stocks’ current valuation with the dot com boom, Sherlund said: “We are nowhere near those kinds of levels, and we have good business models now.”

He added: “I took a look recently at a number of dot-com names — where they were valued back then and where they are today. We are nowhere near those kinds of valuation levels.”

Jim Cramer, host of CNBC’s Mad Money show also ridiculed the idea of comparing tech stocks to dot com boom. Cramer called today’s tech companies as “some of the most profitable companies in history.” He added: “If you look at the top 20 companies in the Nasdaq in 1999, not one of them looked like today’s winners.”

While Sherlund warned of a possible pullback in tech stocks in the near term, he added: “The growth rates that we see in the sector are just getting started.” 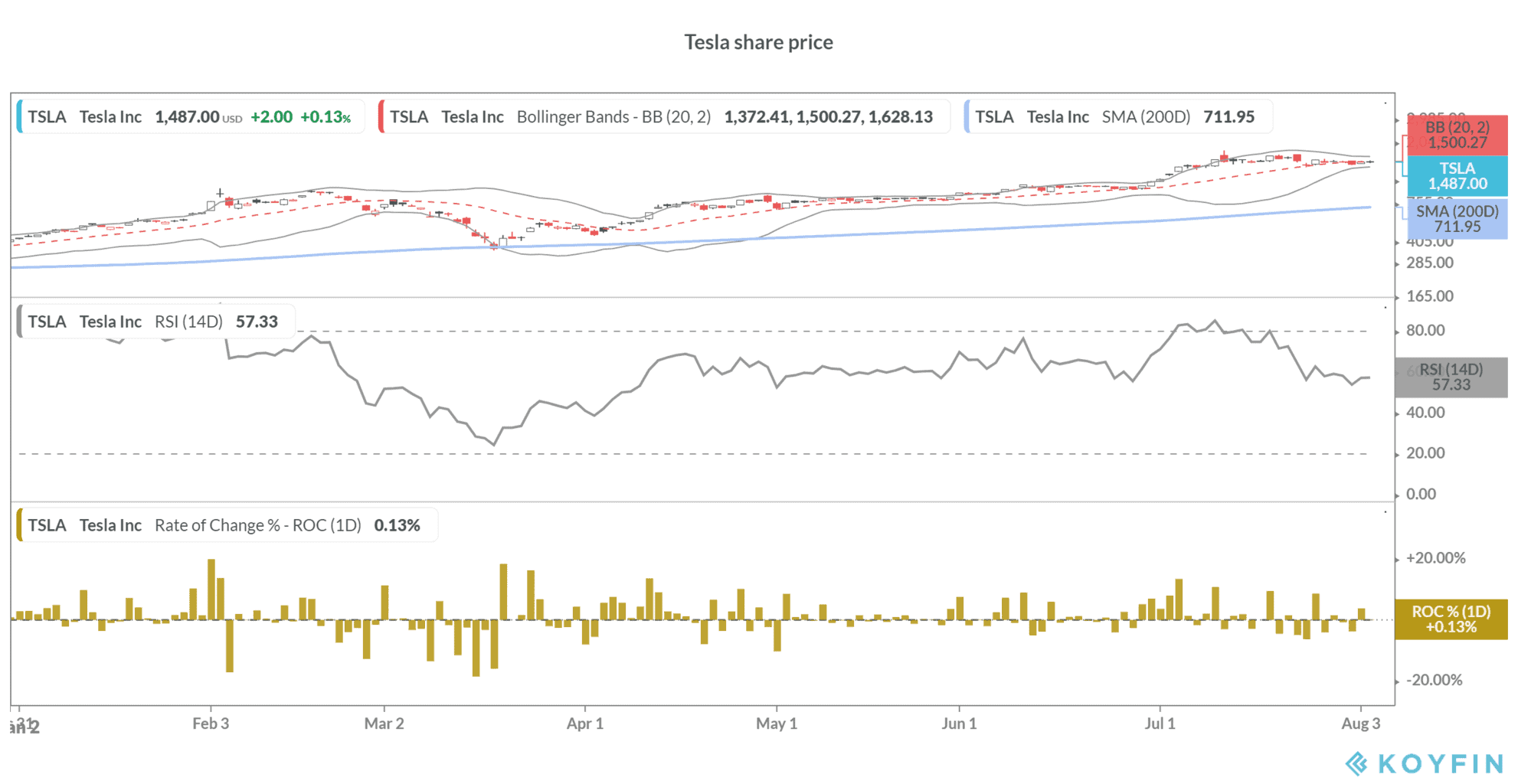 The definition of tech stocks is changing

The definition of tech stocks has also changed over the last couple of years. Many analysts and investors see Tesla as a tech company and not as an automotive company. Indeed, it is difficult to justify Tesla’s valuation putting it in the same league as traditional automakers. For instance, Tesla’s market capitalization soared above Toyota Motors last month. Tesla sold less than 4% of the vehicles that Toyota sold in 2019.

However, Tesla is much more than the electric cars it sells. There is the software side of the business that even rivals like Volkswagen have admired. Many believe that the value of Tesla’s software business far exceeds the hardware part and hence classify it as a tech share. Electric vehicle stocks like Tesla and NIO could be good long-term bets given the expected shift to electric cars.

You can buy Tesla or any other tech stock using one of the best online stockbrokers. Alternatively, if you wish to trade in derivatives, we also have reviewed a list of derivative brokers you can consider.