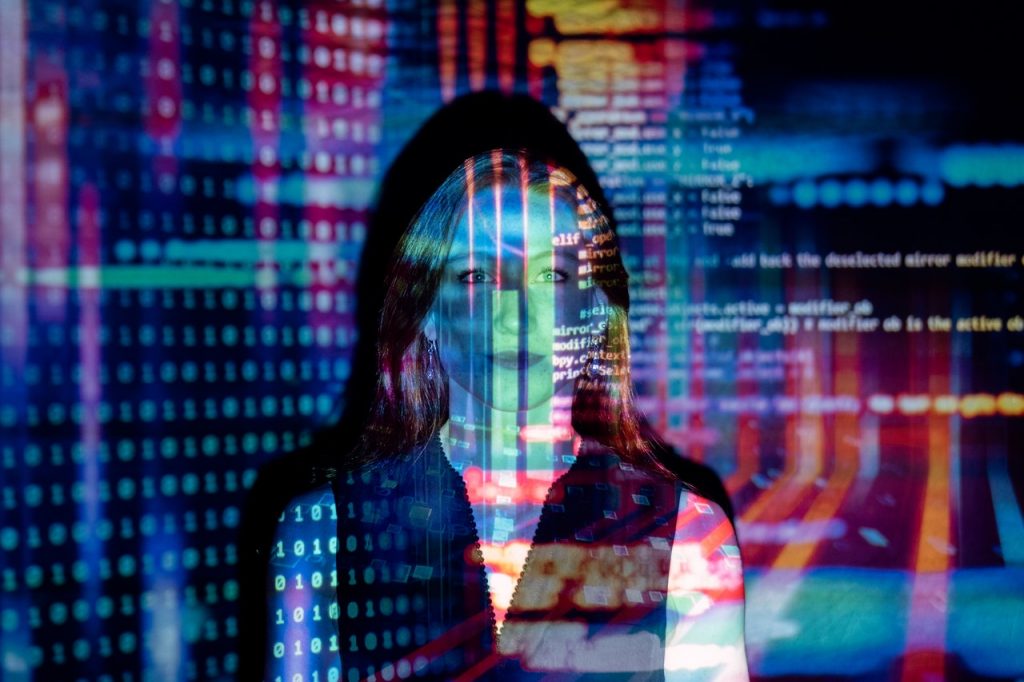 Palantir stock (PLTR) stock has risen sharply from its listing price. What’s the outlook for the company that looks successful yet controversial at the same time?

Palantir stock has gained 50% so far in 2020 and 272% from its listing day. Notably, the company had opted for a direct listing last year. Prior to Palantir, Spotify, Asana, and Slack had also listed through the direct listing process.

The popularity of direct listing has risen after the stellar listings last year. As the IPOs soared on listing day, it exemplified the point that underwriters ended up underpricing the issue. While it meant that investors who invested in these IPOs made strong listing gains, the selling shareholders lost out.

Analysts expect Palantir to post revenues of $396 million in the fourth quarter, a year over year rise of 31.6%. However, it is expected to post a GAAP loss of 3 cents per share. While filing for the IPO, Palantir had noted that “We have incurred losses each year since our inception, we expect our operating expenses to increase, and we may not become profitable in the future.” 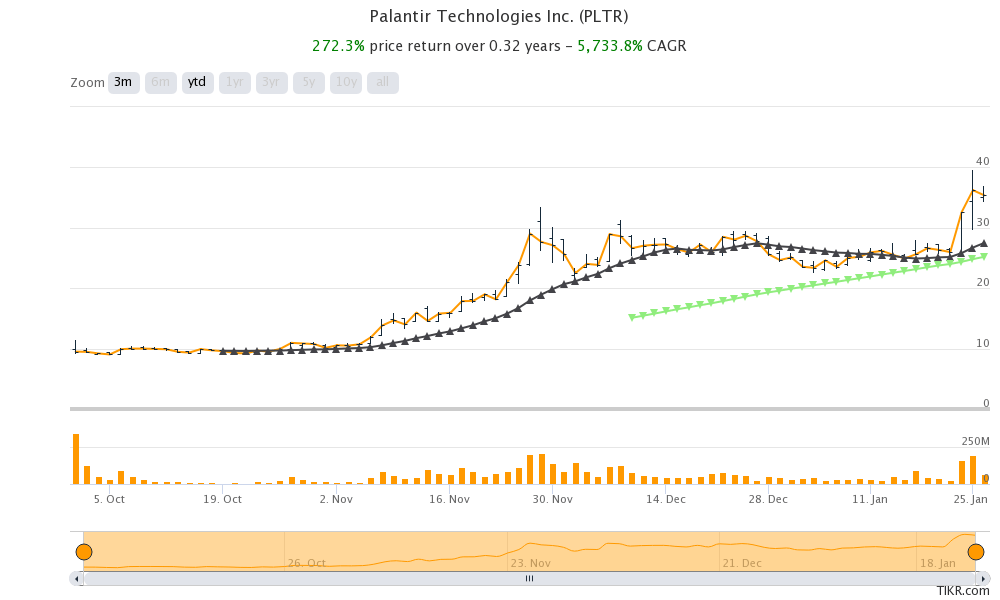 Palantir is among the stocks that are popular on the WallStreetBets community on Reddit. However, it is GameStop (GME) stock that is getting all the attention. Chamath Palihapitiya also revealed that he is long on GameStop stock. However, Michael Burry, who was long on GME stock in the third quarter of 2020, says that the SEC should probe the sharp rally in GME stock. Even Elon Musk, who has been oscillating between the world’s richest and second richest person, tweeted about GME stock.

Palantir stock trades at an NTM (next-12 months) enterprise value to revenue multiple of 45x which is not cheap by any standards. Also, the company’s current growth rate is not as high as say Zoom Video Communications and Snowflake that too have high valuation multiples but these are backed by strong growth.

Earlier this month, Citi downgraded Palantir to sell from neutral over the valuation concerns. “After a 150+% rise in the stock since the September direct listing, we believe the stock is vulnerable heading into 2021 with the upcoming lockup expiry, and an expected deceleration in growth. Specifically, we see risk around the lapping of COVID-19 related contracts, which have the potential to become headwinds in 2H21 into 2022,” said Citi analysts.

Looking at the consensus ratings, Palantir has an average price target of $16.29 which is a discount of 54% over current prices. Of the eight analysts polled by MarketBeat, only one rates the stock as a buy while four rates it as a hold or some equivalent. The remaining three analysts have a sell rating on Palantir stock. The most recent analyst action was on 20 January when William Blair initiated coverage with a market perform rating that is equivalent to a hold.

But then, valuations and fundamentals have meant little for many retail investors as is exemplified in the sharp rally in GME and Palantir stock. While Palantir is a long-term growth story, it faces several risks including revenue concentration with governments.

How to buy Palantir stock?

You can buy Palantir stock through any of the best online stockbrokers. Alternatively, if you wish to trade derivatives, we also have reviewed a list of derivative brokers you can consider.