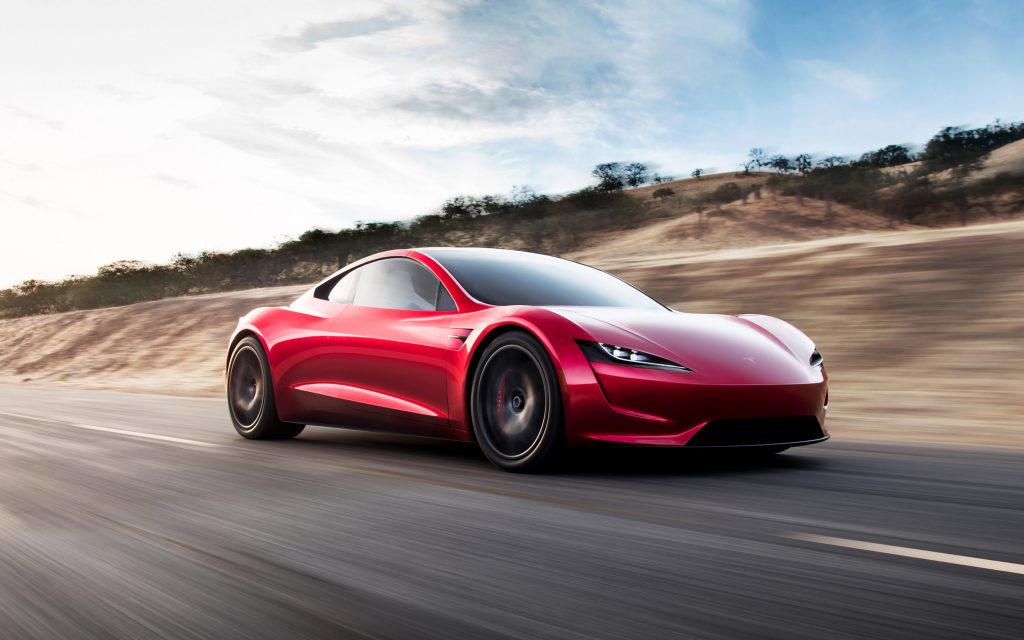 Tesla stock was trading sharply higher in pre markets today after the S&P 500 announced that it would add the stock on 21 December in one single tranche.

The stock gained 38% in November after the S&P 500 announced that would include the stock. Investors were expecting the stock to be added to the index after it posted a net profit in the second quarter of 2020.

Tesla stock met all the conditions for getting included in the S&P 500 after its fourth consecutive quarter. However, the S&P 500 Index Committee gave the Elon Musk-run company a miss in September and instead added Etsy, Teradyne, and Catalent. Tesla stock had fallen after it got a snub from the S&P 500.

Notably, this year both Dow Jones and S&P 500 have made changes to their constituents. In August, Dow Jones added Amgen, Salesforce, and Honeywell while removing Pfizer, Raytheon, and ExxonMobil.

Tesla to be added in one single tranche

Last month, the S&P 500 initiated a discussion on whether it should add Tesla stock in one single tranche or in two tranches. Tesla would be the biggest company ever to be added to the S&P 500 and is the second largest company after Berkshire Hathaway that was included in the S&P 500 in 2010.

Tesla would be the seventh-largest constituent of the market capitalization-weighted S&P 500 index at current prices. In its release, the S&P Dow Jones Indices said “S&P Dow Jones Indices (“S&P DJI”) has determined it will add Tesla Inc. (NASD: TSLA) to the S&P 500 at its full float-adjusted market capitalization weight effective prior to the open of trading on Monday, December 21, 2020.”

It added, “In its decision, S&P DJI considered the wide range of responses it received, as well as, among other factors, the expected liquidity of Tesla and the market’s ability to accommodate significant trading volumes on this date.” On 11 December, the S&P 500 would be announcing which company Tesla would be replacing in the 500-share index. 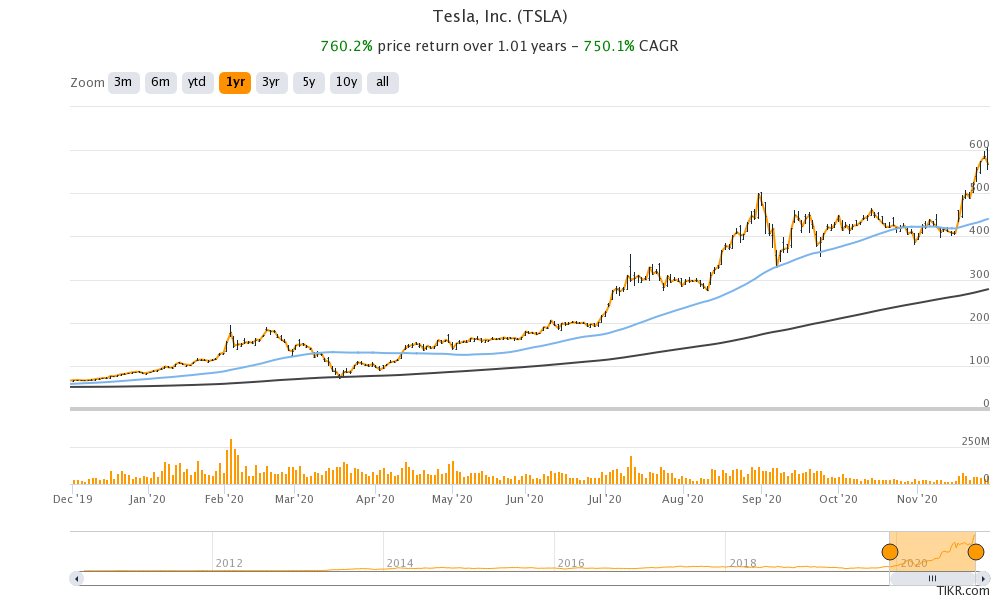 How analysts see the inclusion

Steve Sosnick, chief strategist at Interactive Brokers sees the decision to add Tesla in one tranche as a prudent move. “It looks like they’re ripping the band-aid off,” said Sosnick, on the decision to add Tesla in S&P 500 in one single tranche. He added, “It’s ultimately less disruptive than trying something new with the largest index addition ever.”

What would Tesla’s inclusion to the S&P 500 mean?

The S&P 500 is the most popular and followed stock exchange globally. It has $4.6 trillion of assets indexed to it and another $6.6 trillion is benchmarked to it. Once Tesla is included in the S&P 500, index funds and ETFs that are indexed to the S&P 500 would have to buy the stock in proportion to its weightage in the index.

Passive funds like index funds and ETFs have to necessarily buy every stock in the underlying index so that the fund’s returns mimic that of the index. Here it is worth noting that index funds would be forced to sell billions of dollars of shares in other S&P 500 companies to reduce their weightage. This could trigger a selling spree in some of the other S&P 500 constituents.

ETFs and index funds would have to buy Tesla

As for Tesla, it would see massive buying after ETFs and index funds add it to their portfolios. Tesla stock, that’s any way up almost 580% year to date could see further gains after it gets included in the S&P 500.

Some cite Facebook’s example to argue that Tesla could see selling pressure after the initial buying spree on index inclusion dies down. However, retail investors have bought Tesla shares after every sell-off this year even as many seasoned investors have been warning of its exuberant valuations.

How to buy Tesla stock?

After Tesla’s inclusion into the S&P 500, you would have indirect exposure to the stock if you hold an S&P 500 index fund or ETF. There is also a guide on how to trade in ETFs.