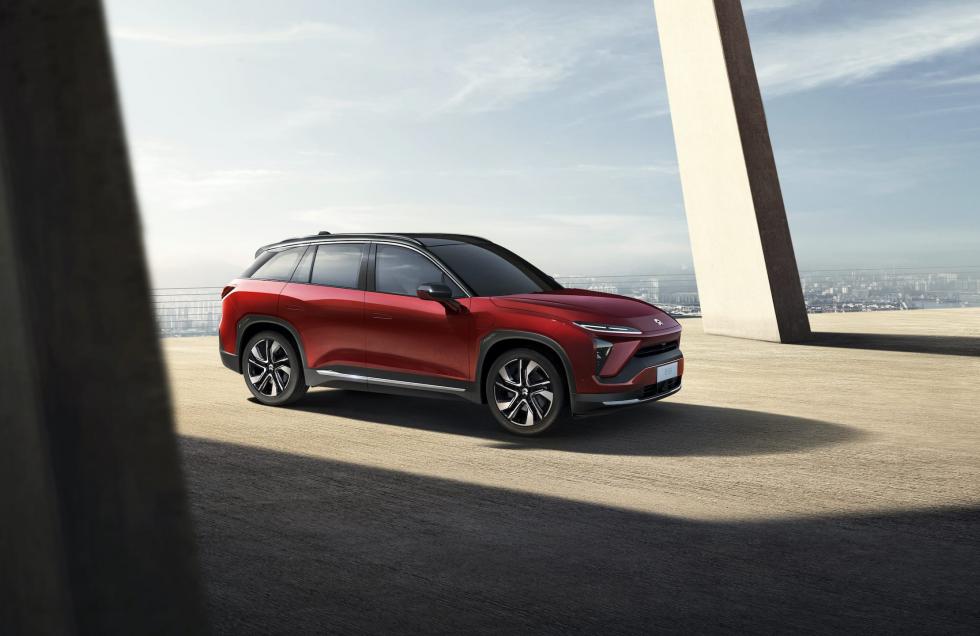 NIO has been probably the biggest turnaround story of 2020. In the first quarter, many analysts predicted that the company was headed for bankruptcy. The fears were not unfounded. NIO was making losses on the gross profit level also and was burning a lot of cash every quarter. The company itself admitted that it is facing financial troubles and raised concerns over its ability to continue as a going concern.

However, the tide turned for NIO and it has continued to impress with its financial performance. In the third quarter, it delivered 12,206 electric cars—a year over year rise of 154%. It delivered over 5,000 cars in October for the first time in its history.

Looking at the Q3 earnings, NIO’s revenues increased 146.4% year over year to $666.6 million. The revenues were ahead of the $628 million that analysts were expecting. It posted a loss per share of 12 cents in the quarter which was better than the 15 cent loss per share that analysts were expecting. The company’s losses have more than halved over the corresponding quarter in 2019.

The massive increase in cash is due to the share offering in the third quarter. This year both NIO and Tesla have issued shares twice to capitalize on the sharp rise in their stock prices. That said, the capital issuance has helped the company bolster its balance sheet.

Li Auto’s gross profit margins expanded to 19.8% in the third quarter as compared to 13.3% in the previous quarter. The gross margins are very handsome and getting near to what Tesla enjoys.

NIO expects to deliver between 16,500-17,000 cars in the fourth quarter. The guidance would mean deliveries more than doubling from the corresponding quarter in 2019. The company expects to post revenues between $921.8 million-$947.9 million. The guidance was way ahead of the $742 million that analysts were expecting.

NIO also said that it expects to post positive operating cash flows in the fiscal year 2020. That’s a remarkable feat for a company that has a long history of cash burn.

NIO as well as other electric vehicle makers like Tesla are supply-constrained and are continuously increasing their production capabilities to produce more cars. For instance, Tesla is coming up with two new Gigafactories in Berlin and Texas which would take its electric car manufacturing footprint to four facilities.

Unlike Tesla, which manufactures its own cars, NIO gets its cars made at JAC Motors’ facility. During the third quarter earnings release, NIO said that its working to augment its supply chain capabilities to produce 7,500 cars by January 2021. That would mean a nearly 50% rise over its current capabilities.

NIO’s earnings were ahead of estimates as well as its guidance. However, the stock was trading lower in pre markets today despite the earnings beat. There are two main reasons for the divergence. Firstly, NIO has historically been very conservative with its guidance so it tends to beat analysts’ estimates often.

Secondly, given its soaring valuations, with a next 12-month price to sales multiple of over 2x that of Tesla, markets expect extraordinary numbers from NIO. While NIO’s earnings were actually solid as compared to the previous quarters, it wasn’t enough to justify its soaring valuation.

Finally, there also seems to be some overhang from the short sell report that Citron Research had recently issued on NIO. Citron expects Tesla’s Model Y to give a tough challenge to NIO in terms of aggressive pricing.

Here it is worth noting that while electric vehicle sales are expected to rise sharply over the next decade, we’ll see fierce competition. Legacy automakers are coming up with new all-electric models that would hit the road over the next two years. We’ll also have more supply from established electric vehicle makers like NIO and Tesla as they ramp up capacity.

To add to that, companies like Nikola, Fisker, Lordstown, Canoo, and Workhorse would also start delivering their electric vehicles over the next two to three years. NIO’s management talked about “fierce competition” during the third quarter earnings call.

The increasing competition would invariably lead to a price war. Tesla has anyways been gradually lowering the car prices as it tries to pass on the cash savings to customers in a bid to increase electric vehicle adoption.

NIO would face increasing competition in its home market of China. For now, markets are pricing the stock for perfection assuming to hiccups. However, when it comes to producing electric vehicles, there could be plenty of bottlenecks and even Tesla went through what its CEO Elon Musk called a “production hell.” Luckily, NIO has enough cash on its balance sheet currently to survive any bottlenecks in the near foreseeable future.