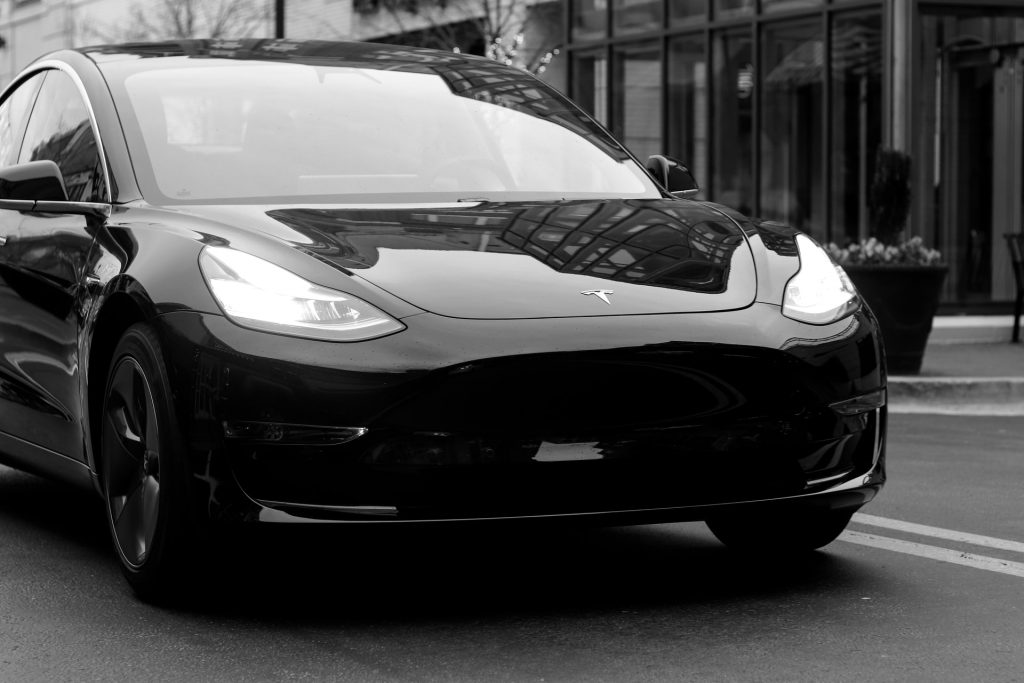 Tesla is halting the production for its Model S and X a leaked internal email showed. It is also going for a year-end push to boost the sales of its Model 3 and Model Y.

Tesla expects to sell half a million cars this year. The company maintained its original 2020 guidance despite its production being halted in China and Freemont plant for several days this year due to the lockdown measures. Tesla has always maintained that it is a supply-constrained company and can sell only as many cars as it can produce. Despite expanding its production capabilities significantly, it hasn’t been able to meet the rapid increase in customer demand.

In a leaked email, Tesla’s CEO Elon Musk called it a “high class problem of demand being quite a bit higher than production this quarter.” In a separate email, Musk said that the company would be halting the production of Model X and Model S for 18 days beginning 24 December. “We would like you to take the opportunity to refresh or spend time with your family, so Tesla will be giving you a full week pay for the week of Jan. 4th. There will also be limited paid opportunities for you to support other shops or volunteer for deliveries during some of this time,” said Musk in the email.

Model S/X sales have been tepid for long

A section of market is speculating that the production shutdown is due to tepid demand for these two models. To be sure, the sales of Tesla’s Model S and X that are not reported individually but as a block, have been tepid for quite some time now. In the third quarter of 2020, the company delivered a total of 15,200 Model S/X as compared to 17,400 in the corresponding quarter last year.

Another aspect to consider would be that the proportion of Model S/X in Tesla total car sales has also been gradually fallen and in Q3 2020, they accounted for only about 11% of its total deliveries as compared to almost 18% in Q3 2019. While the sales of the higher priced Model X/S have been weak, the sales of its lower-priced Model 3/Y have been increasing.

Many others, especially those who are bullish on Tesla, see the production halt as a sign that Tesla is going to revamp its Model S/X. Its not unusual for automakers to revamp their ageing models to give them a fresh lease of life. In Tesla’s case, we haven’t seen major model revamps as its models are anyways quite young as compared to legacy automakers.

The general belief has been that Model X/S carry a higher margin for Tesla as compared to Model 3/Y. That said, despite a low percentage of Model X/S in its sales mix, Tesla has posted a net profit for five consecutive quarters now. Better economies of scale and higher carbon credit sales have helped Tesla post a profit.

The profitability streak also helped it earn a place in the S&P 500 index where it is set to join on 21 December. Tesla would be the largest company ever to join the index and would be among the top 10 constituents of the index. Passive funds and ETFs would have to buy billions of dollars of Tesla stock to replicate the index. Tesla stock rallied last month after the S&P 500 Index Committee decided to add it to the index in one single tranche. 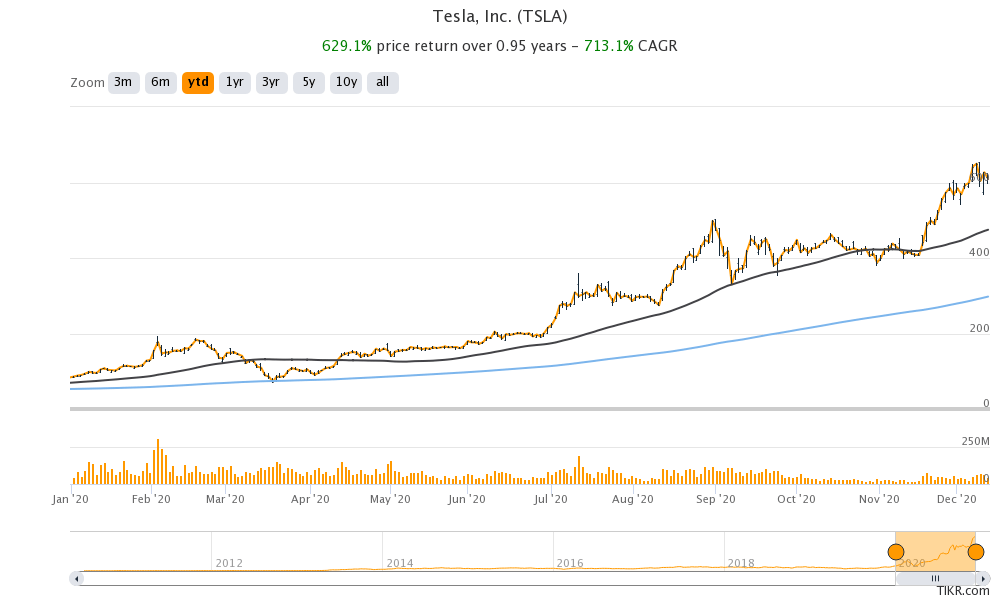 Tesla has also capitalized on the sharp rise in its stock price and announced a $5 billion share issuance earlier this month—its third for the year. With this round of share issue, Tesla would raise over $12 billion from share sales this year. Chinese electric vehicle maker NIO has also issued ADR (American Depository Receipts) thrice this year.

Li Auto and XPeng Auto, that listed this year only, have also announced fresh share issue over the last fortnight. The share issuance is an apparent bid to build a war chest and capitalize on the valuation premium that electric vehicle stocks are enjoying.

Is Tesla facing a demand slowdown?

Meanwhile, this is not the first time that Tesla has announced a sales push by offering free Supercharging. In the third quarter of 2019 also, the company has given free Supercharging in order to push up sales. Notably, that quarter Musk said in an internal email that the company would push for a 100,000 delivery mark. It however, did not managed to reach the milestone even as it posted a surprise profit in the quarter. Tesla has since been profitable in every quarter although the profit margin in the trailing 12 months has only about been 1%.

The free Supercharging could be read as a sign that Tesla’s Model 3/Y sales are sagging in the US. Another way to look at the sales promotion would be that Tesla could be pushing for another quarter of bumper deliveries in the quarter. It is quite common for companies especially in the automotive industry to go for a sales promotion towards the end of the quarter.