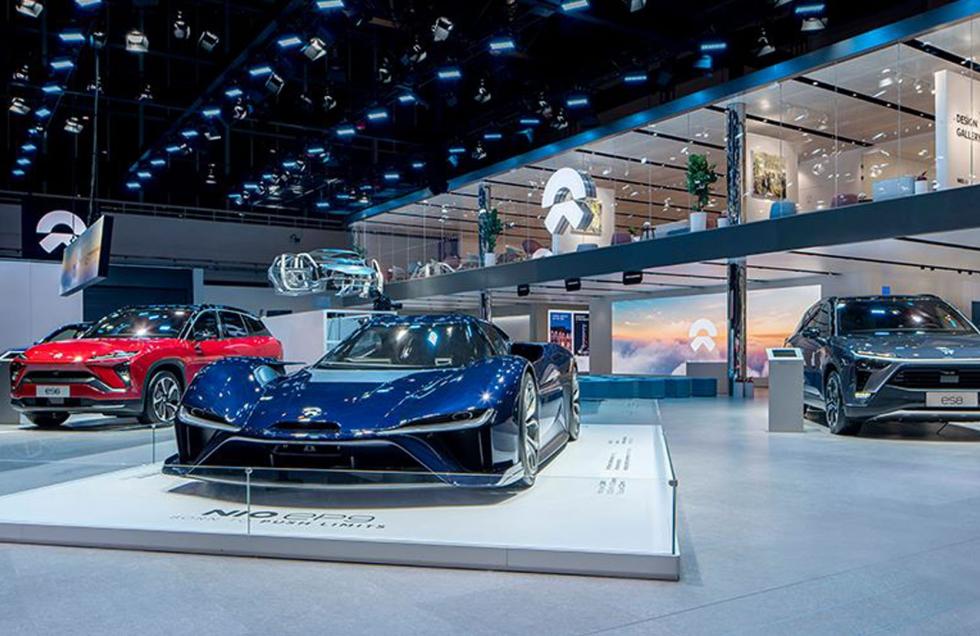 NIO stock was trading sharply lower in early trading today after the company announced an ADS (American Depository Shares) issue, its third for the year. Over the last week, other electric vehicle producers have also announced share issuance.

While NIO stock has come off its recent highs, it is still up over 1,000% for the year. That’s nothing short of a turnaround for the Chinese electric vehicle maker that had raised concerns over its ability to continue as a “going concern” as early as March 2020.

However, NIO managed to win the survival battle. It addressed the question of its poor earnings track record by posting positive gross profit margins. While it is still in the red on the net profit level, it has managed to increase its gross profit margins to double digits as it had guided earlier this year.

The more pressing concern for NIO investors was its weak balance sheet and the cash burn that raised concerns over its ability to continue operations. Many were expecting the company to go bankrupt. However, NIO raised capital through multiple avenues including debt, strategic investment from the Hefei Municipal Corporation, and ADS issue.

NIO announced the first ADS issue in June amid the sharp rally in its stock. It originally announced a fresh ADS issue of 60 million shares that was later increased to 72 million shares. The shares were priced at $5.95 per ADS. The second ADS issue was announced in August as the shares continued to climb. There has been a massive appetite for Chinese electric vehicle stock among US investors despite mounting concerns of delisting of Chinese companies from the US stock markets.

Chinese electric vehicle XPeng Motors and Li Auto also listed on the US markets this year and both the stocks have surged since the IPO. Over the last week, XPeng Motors, Li Auto, NIO, as well as Tesla have announced capital raise. 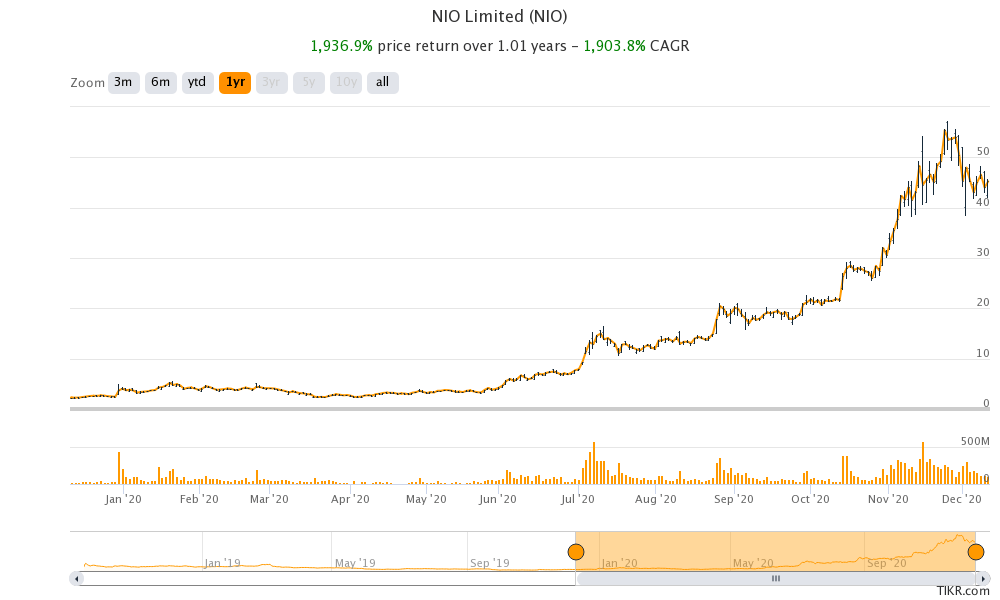 Yesterday, NIO announced another ADS issue of 60 million shares. The underwriters have an option to purchase another 9 million shares. In its release, NIO said that it intends to use the proceeds towards the following.

Here it is worth noting that unlike Tesla that controls a significant part of its production process, NIO gets its cars manufactured at a third-party facility. It however has been spending heavily on research and development. NIO could raise almost $3 billion from the ADS issue which would be the highest single capital raise for the company.

Competition has intensified in the Chinese electric vehicle market after Tesla started to deliver China-made Model 3 in the country beginning this year. Domestic manufacturing helped Tesla lower the cost and also evade the tariffs on imports. Last year, China announced that Tesla cars would be eligible for the subsidies that were so far reserves for domestic carmakers.

NIO stock has risen almost 2,000% over the last year. Recently, its market capitalization soared above that of General Motors that sells much more cars than NIO. But then, markets are valuing electric vehicle companies as tech stocks. This coupled with the unabated investor optimism over an all-electric future has catapulted electric vehicle companies’ valuation to astronomical highs.

Looking at NIO, it trades at an NTM (next-12 months) enterprise value to revenue multiple of almost 18x. It does not have a PE multiple as it’s currently posting losses and might continue to do so in the near foreseeable future. Among pure-play electric vehicle makers, only Tesla has achieved sustainable profitability. It has now posted a net profit for five consecutive quarters that earned it a place in the S&P 500.

The S&P 500 would add Tesla in a single tranche on 21 December that could see index funds buying billions of dollars of Tesla stock to rebalance their holdings in order to mimic the index.

While NIO shares look overvalued at this point, the capital raise would help it pursue growth aggressively. Also, it is looking at international expansion that would be a medium-to-long-term growth driver. NIO’s BaaS (battery-as-a-service) service is another growth driver for the company. President-elect Joe Biden is expected to rejoin the Paris Climate Deal that would be another positive for the green economy including electric vehicle stocks like NIO.

You can buy NIO stock through any of the best online stockbrokers. Alternatively, if you wish to trade derivatives, we also have reviewed a list of derivative brokers you can consider.