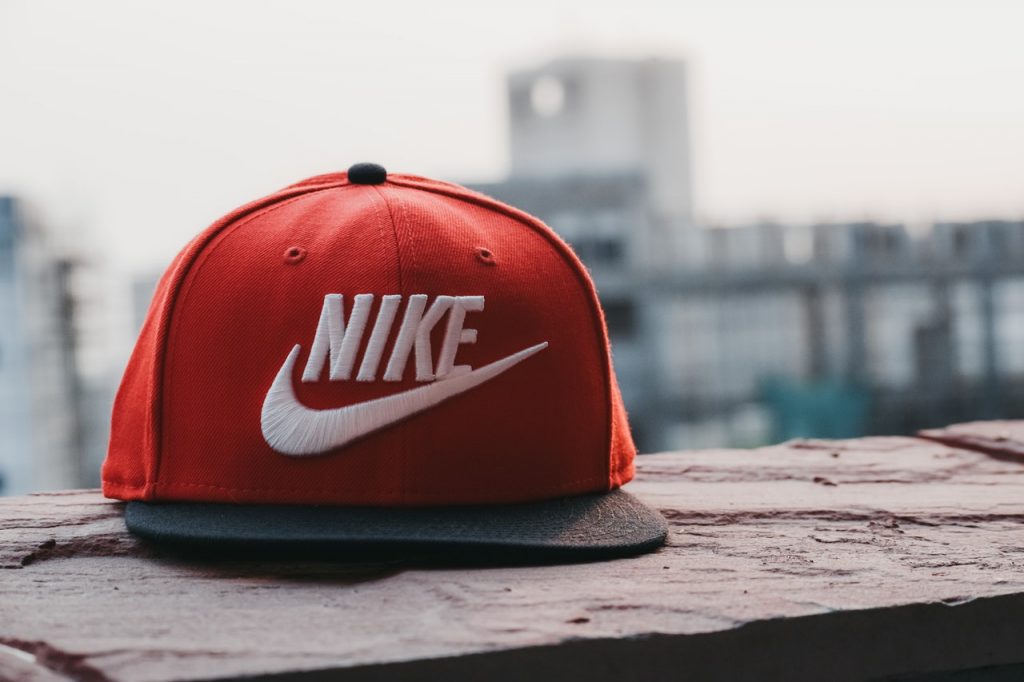 Nike stock fell 3.4% yesterday amid boycott calls in China. However, the stock was trading higher in US premarket trading today. How can investors play the stock?

Nike is facing boycott calls in China over its previous comments over forced labor in China’s Xinjiang region. In a previous release, the company had said “Nike is committed to ethical and responsible manufacturing and we uphold international labor standards. We are concerned about reports of forced labor in, and connected to, the Xinjiang Uyghur Autonomous Region (XUAR). Nike does not source products from the XUAR and we have confirmed with our contract suppliers that they are not using textiles or spun yarn from the region.”

China is a big market for Nike

Meanwhile, Greater China is a major market for Nike and the region’s revenues increased 51% year over year in the fiscal third quarter of 2021. Over the period, the company’s sales in North America fell 10%.

Last year, Mark Tepper, president of money manager Strategic Wealth Partners, had said that he sees the US-China trade war as a major risk for Nike and Apple. “China accounts for about 20% of revenues for both companies, and I think what people need to be thinking about right now is potentially managing risk on these positions by potentially trimming,” Tepper had said.

Notably, at the height of the US-China trade war, there were reports that some Chinese consumers were shunning Apple phones for Chinese brands. “There are reports, sort of sporadic reports, about somebody talking about not buying our products because we’re American, maybe a little bit on social media, maybe a guy standing in front of a store or something. My personal sense is that this is small,” said Apple’s CEO Tim Cook.

Along with being a major market, China is also a major sourcing destination for Nike. Meanwhile, the company has been focusing on online sales and in the fiscal third quarter of 2021, it reported online sales of over $1 billion in North America.

Nike expects online sales to gradually account for half of its total sales. “We have made significant progress to-date, increasing the digital mix of our business by more than 10 points in Q3 versus the prior year. NIKE’s ability to sustainably grow digital for the long term is rooted in our member connections and compelling experiences that only NIKE can offer,” said John Donahoe, company’s CEO during the earnings call. 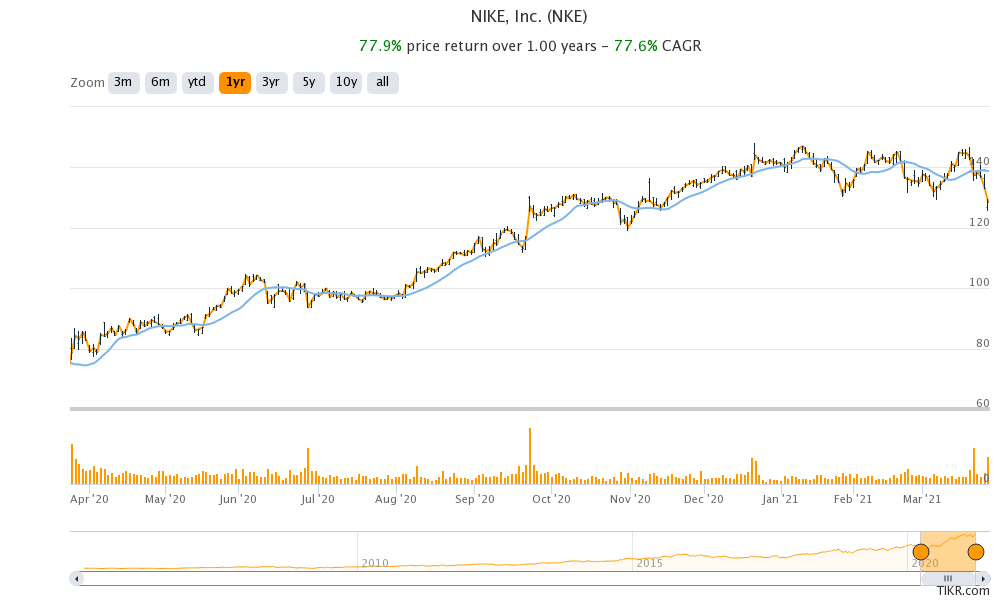 Meanwhile, US-China ties have not improved under Joe Biden. If anything, they look to worsen further as the Biden administration targets China over its alleged atrocities in Xinjiang. China sees comments from foreign governments over Xinjiang and Tibet as an interference in its internal matters. US government had previously sanctioned some Chinese entities over atrocities in Xinjiang.

How serious are the boycott calls are for Nike?

Chinese singer Wang Yibo said that he had cut his ties with Nike and “firmly opposes any remarks and actions that smear China.” Xinjiang is an emotive issue in mainland China. Meanwhile, even at the peak of the US-China trade war, Chinese consumers did not shun US brands. Companies like Apple and Tesla continue to be popular in China.

The calls to boycott Nike products might die down soon as has been the case with brands like Apple in the past. Markets also seem to believe so and the stock is trading 1.7% higher in US premarkets trading today. The stock is now down 13% from its 52-week highs. While the broader market sell-off might have played a part, the company’s mixed earnings and China boycott calls also dampened sentiments.

Should you buy Nike stock

Meanwhile, the correction in Nike stock could be a buying opportunity. Wall Street analysts are generally positive on the stock despite valuation concerns. Earlier this month, RBC Capital Markets analyst Kate Fitzsimons maintained his overweight rating and $160 price target on the stock. She believes that the company could continue to report strong numbers even after the pandemic. “[T]he secular tailwinds behind athletic [products] will continue as consumers prioritise health, wellness, digital, and certainly innovation,” said Fitzsimons.

Cowen analyst John Kernan also reiterated his overweight rating on Nike stock and raised raising his target price from $170 to $173.

You can trade in Nike stock through any of the best online stockbrokers. Alternatively, if you wish to trade derivatives, we also have reviewed a list of derivative brokers you can consider.