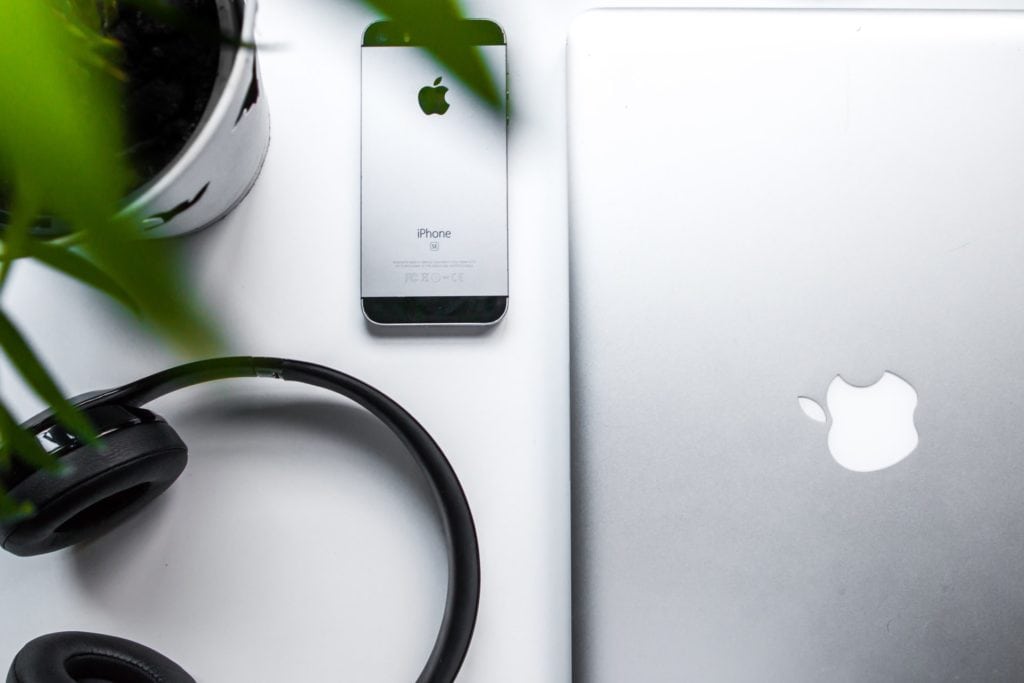 Apple released its fiscal fourth quarter 2020 earnings yesterday after the markets closed. However, the stock was trading down despite posting better than expected earnings. Let’s look at some of the key takeaways from Apple’s earnings release and analyze why markets gave a thumbs down to its earnings report.

The services segment has emerged as Apple’s fastest growing segment and in the fiscal fourth quarter also the growth surpassed estimates. Other Product revenues also increased 20.9% year over year to $7.88 billion surpassing analysts’ estimates of $7.40 billion.

Meanwhile, Apple’s iPhone sales fell 20.7% on a yearly basis in the quarter to $26.44 billion. The revenues fell short of the $27.93 billion that analysts were projecting. Lower than expected iPhone sales, which is Apple’s biggest revenues generator, dampened market sentiments and was among the main reasons the stock fell despite the earnings beat.

Apple’s bottomline meanwhile was better than expected and its earnings per share of 73 cents were ahead of the 70 cents that analysts were projecting. 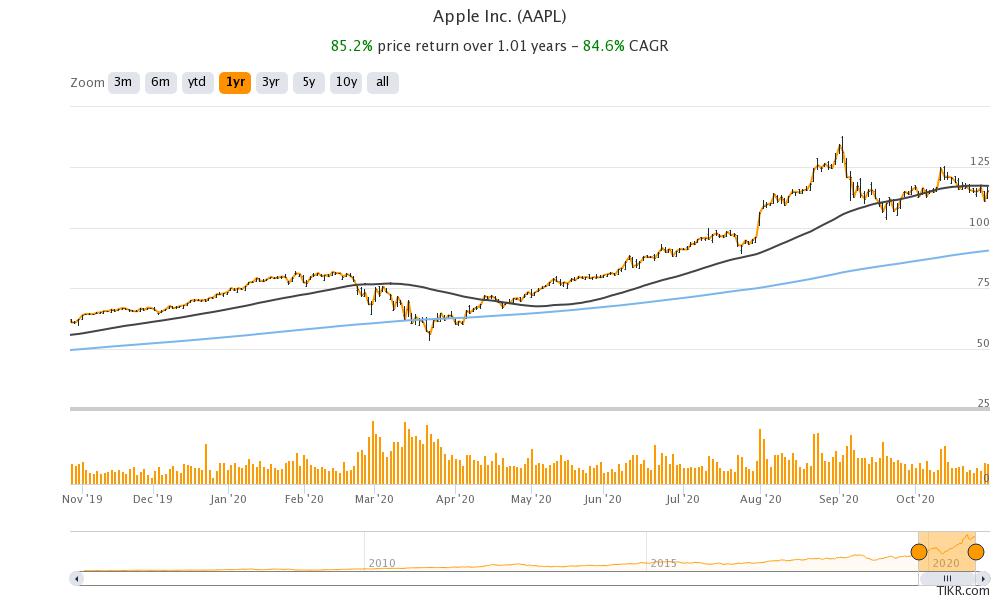 Apple’s iPhone sales in Greater China that include Hong Kong and Taiwan along with the Mainland, fell 28% year over year to $7.95 billion in the quarter. Apple blamed the delayed launch of its new iPhone for fewer sales in China.

“A larger percentage of China revenue is made up of new iPhones. And so that’s the reason the number for the total quarter started with a minus sign. But given what we see in the early going with the new iPhones, we’re confident we’ll grow in Q1,” said Apple’s chief executive speaking with CNBC.

It’s worth noting that this year Apple delayed the launch of the new iPhone from September to October. Typically, the fiscal fourth quarter earnings have some positive impact from the early sales from the new product which was missing this year.

Apple did not provide guidance

Meanwhile, Apple did not provide guidance for the fiscal first quarter of 2021. It hasn’t provided guidance for three consecutive quarters due to the pandemic.

“If you look at the case count, the case counts are climbing in Western Europe. They’re climbing in the United States. And so there’s still a sufficient level of uncertainty out there… we don’t believe that’s an environment to guide into,” said Cook.

Apple stock has gained almost 52% in 2020 and is among the top 20 gainers in the S&P 500 index. It is also the second best performing FAANG (Facebook, Amazon, Apple, Netflix, and Google) this year. Earlier this year, Apple became the first company globally to have a market capitalization of $2 trillion. However, Apple stock is now down 16.4% so far in 2020. Looking at the futures today, Apple could extend its losses from its 52-week highs to around 20% which would signal a bear market in its stock.

Jim Cramer, the host of Mad Money show on CNBC sees the recent fall in Apple stock as a buying opportunity. “iPhone sales were weak, but you’ve got to keep in mind that this was the last quarter before, maybe, their most important iteration comes out — the [iPhone] 12, four different models,” said Cramer.

He added, “Based on the first five days of shipping data, though, CEO Tim Cook is feeling optimistic. … I think the pullback here is a buying opportunity.”

You can buy Apple stock through any of the reputed online stockbrokers. Alternatively, if you wish to trade derivatives, we also have reviewed a list of derivative brokers you can consider.