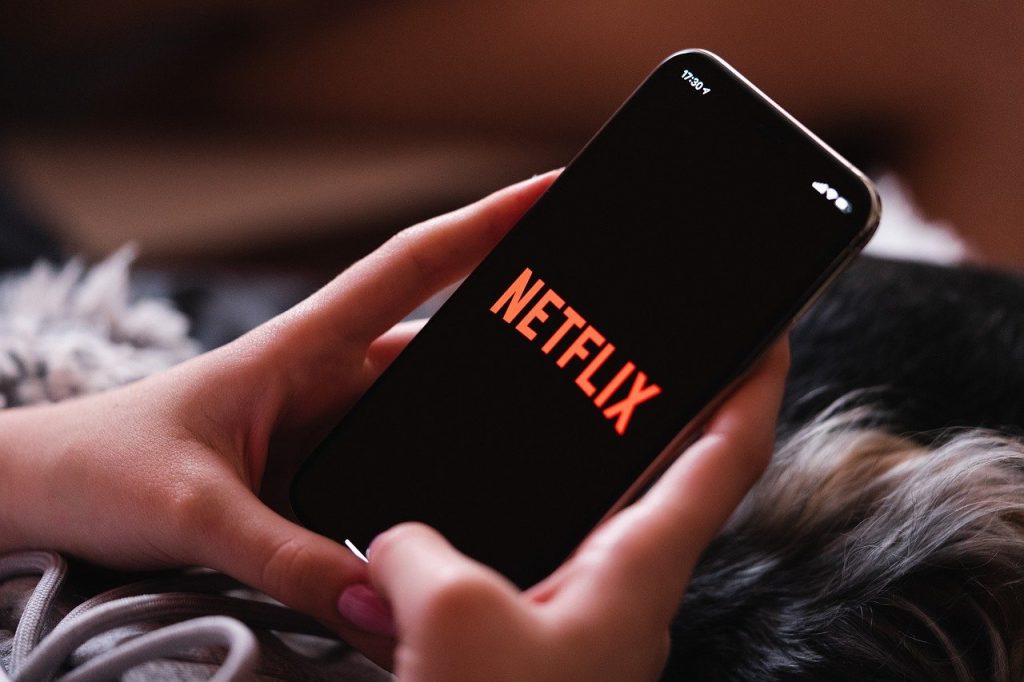 Netflix stock (NYSE: NFLX) soared over 9% yesterday after Atlantic Equities upgraded it from neutral to overweight and raised its target price from $211 to $283. The brokerage is bullish on the company’s upcoming ad-supported tier.

It is no mean achievement for Disney which launched its Disney+ streaming service only in the back half of 2019. However, the service grew at a fast pace in 2020 amid the global lockdowns. Also, while Netflix’s subscriber growth has come down greatly, Disney is still getting good traction, especially in emerging markets.

Disney would start offering an ad-supported tier in the US from December which would be priced at $7.99 per month. The price for the ad-free tier would rise by $3 to $10.99. While Netflix hasn’t revealed the pricing, the WSJ reported that the tier might be priced between $7-$9 which would make it quite competitive against Disney+.

Atlantic Equities is bullish on NFLX’s ad-supported tier. Analyst Hamilton Faber believes that the company could generate an ARPU (average revenue per user) of $26 from the ad-supported tier, which is thrice what Hulu gets.

Reportedly, Netflix is reportedly looking to charge advertisers $65 for every 1,000 views. While there are concerns that some of the current subscribers might move to the lower-priced ad-supported tier, Hamilton believes that the service would be ARPU accretive.

He said, “Given the current US ARPU is $16, that gives the company huge flexibility in offering a low priced ad-supported tier.” Hamilton added, “It also means that any subscribers that move from ad-free to ad-supported are likely to be highly accretive to total ARPU.”

He predicts that revenues from the ad-supported tier would surpass $8 billion in 2025 and account for between 15-20% of the company’s revenues. 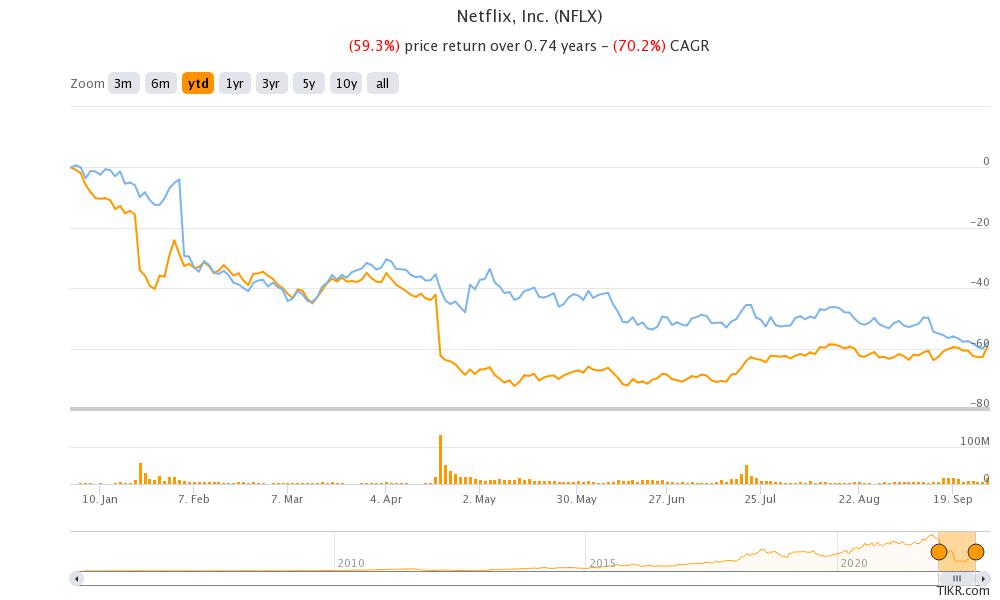 In its shareholder letter, Netflix said, “Q2 was better-than-expected on membership growth, and foreign exchange was worse-than-expected (stronger US dollar), resulting in 9% revenue growth (13% constant currency). Our challenge and opportunity is to accelerate our revenue and membership growth by continuing to improve our product, content, and marketing as we’ve done for the last 25 years, and to better monetize our big audience.”

The management’s commentary was quite optimistic when compared with the first quarter earnings release when it admitted to higher competition and peak penetration in some markets.

After two-quarters of subscriber loss, Netflix said that it expects to add 1 million subscribers in the third quarter of 2022. It is also testing two models to curb the practice of password sharing. The company estimates that 100 million households globally watch its content through shared passwords.

Since Netflix is peaking in North America, the company sees international expansion as a key driver. In the earnings release, it said, “We want Netflix to be relevant to audiences all over the globe and our local language titles are a differentiator for us. We focus first on telling authentic stories for local impact, but we see that great stories can travel everywhere.”