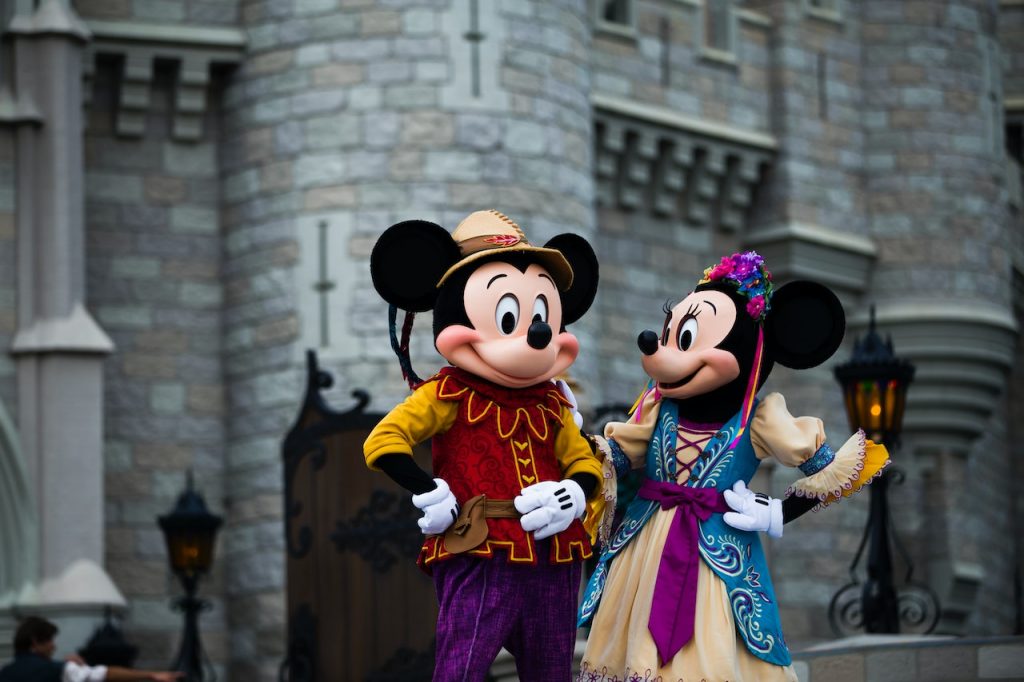 Last week, Disney (NYSE: DIS) released its earnings for the fiscal third quarter of 2022. The earnings were better than expected and even as the company lowered its long-term streaming subscriber guidance, Wall Street analysts were impressed with the performance.

Disney reported revenues of $21.5 billion in the quarter which were 26% higher YoY and were ahead of the $20.96 billion that analysts were expecting. In the first nine months of the fiscal year, its revenues have increased 28% YoY. The rise has meanwhile come from a lower base as the COVID-19 restrictions took a toll on its Parks segment last year. The company’s adjusted EPS rose to $1.09 in the quarter as compared to $0.80 in the corresponding quarter last year. The metric was also ahead of the $0.96 that analysts were expecting.

However, from Disney’s perspective, the launch might not have come at a better time. The streaming industry saw rapid growth between 2020 and 2021 and people shifted to streaming amid the lockdowns. In Netflix’s case, the growth has since come down and the company is now looking at an ad-supported tier and cracking down on password sharing to revive its growth.

As for Disney, the growth has been spectacular despite the broader slowdown in the streaming industry from the pandemic highs. In the fiscal third quarter, Disney added 14.4 million subscribers for Disney+ of which 6 million were core Disney+ subscribers and 8 million were for the lower-priced Disney+ Hotstar.

Commenting on the earnings, Bob Chapek, Disney’s CEO said, “We had an excellent quarter, with our world-class creative and business teams powering outstanding performance at our domestic theme parks, big increases in live-sports viewership, and significant subscriber growth at our streaming service.” 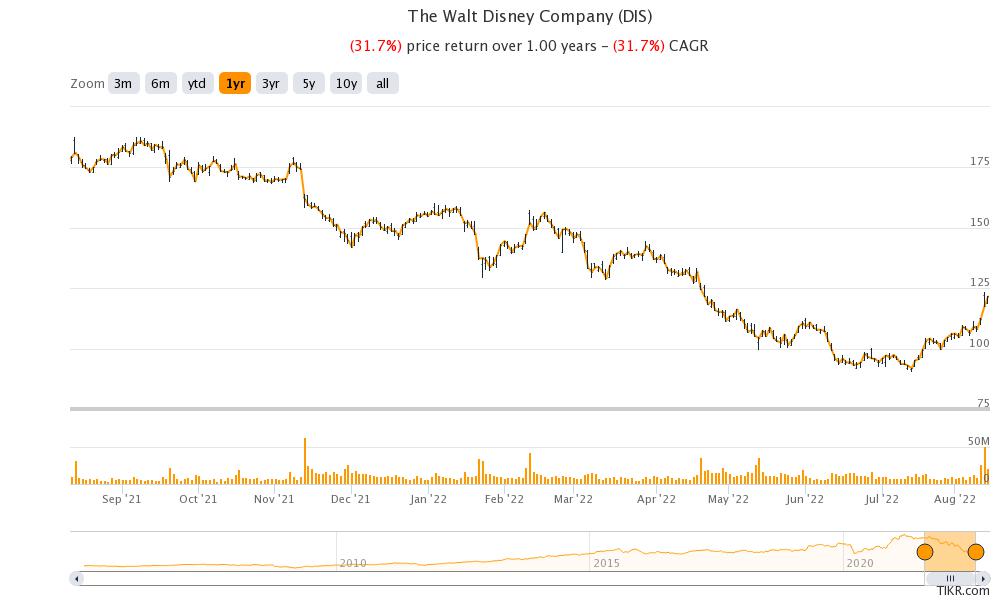 Disney reported a jump in profits

Disney’s Media and Entertainment Distribution business reported revenues of $14.1 billion in the quarter which was 11% higher than the corresponding period last year. Its Parks segment reported revenues of $7.39 billion, up 70% YoY. The Parks segment posted an operating profit of $2.18 billion, which was up sharply from the $356 million that it posted in the corresponding quarter last year.

However, the Media and Entertainment Distribution business reported an operating income of $1.38 billion in the quarter which was 32% lower YoY. Importantly, the DTC business reported revenues of $5.1 billion which was 19% higher YoY. However, the segment’s operating loss also swelled from $0.8 billion to $1.1 billion over the period. Disney said that “the increase in operating loss was due to a higher loss at Disney+, lower operating income at Hulu and, to a lesser extent, a higher loss at ESPN+.”

In the fiscal third quarter, Disney+ reported an average monthly subscription price of $6.27 in the US and Canada which was 5% lower YoY. However, international pricing including Disney+ Hotstar increased 14% to $6.31.

Disney would start offering an ad-supported tier in the US from December which would be priced at $7.99 per month. The price for the ad-free tier would rise by $3 to $10.99. The company also lowered its fiscal 2024 streaming subscriber growth forecast for Disney+ to between 215-245 million. The guidance is 15 million below what the company had provided in 2020.

It however maintained the previous guidance of the streaming business becoming profitable by the end of the fiscal year 2024. The price hike would help support the segment’s margins. Amid rising inflation, Netflix also raised prices in the US earlier this year. Amazon has also increased Prime subscription prices in the US and Europe.

The Parks segment continues to do well

There were concerns that the performance of the Parks segment would come down once the boost from pent-up demand fades away. However, Disney downplayed the concerns during the earnings call.

Christine McCarthy Disney’s CFO said, “As it relates to demand, we have not yet seen demand abate at all and we still have many days when people cannot get reservations.” She added, “So, we’re still seeing demand in excess of the reservations that we are making available for our guests.”

McCarthy also expressed optimism that the spending at its Parks would spike further once international travel resumes to pre-COVID levels. She said, “We expect international visitation when its fully back to actually be additive to margins, because those guests tend to stay longer at the parks and they spend more money when they’re there, as well.”

Wall Street analysts are bullish on Disney after the earnings

Disney stock rose after the earnings release and Wall Street analysts see further upside in the stock. Kutgun Maral of RBC Capital Markets said, “While clearly not immune to macro challenges, we believe recent investments across technology and improvements in capacity, guest management and monetization, and cost structure efficiencies position the Parks as well as they have ever been in the face of a potential recession.”

KeyBanc raised its target price from $131 to $154 and said, “DIS as the only asset we want to own in Media given the platform of DTC products, relatively strong linear brands, and ability to tie content and experiences together with Parks, which should result in revenue and OI growth that is among the fastest in our coverage for the next several years.”

However, some don’t see the gains in Disney stock as sustainable. Barclays’ Kannan Venkateshwar for instance said that the lower streaming guidance “may not fully remove overhang” from the loss of IPL rights in India.

However, most analysts were impressed with the earnings as the company continues to do well in both streaming and the Parks business.