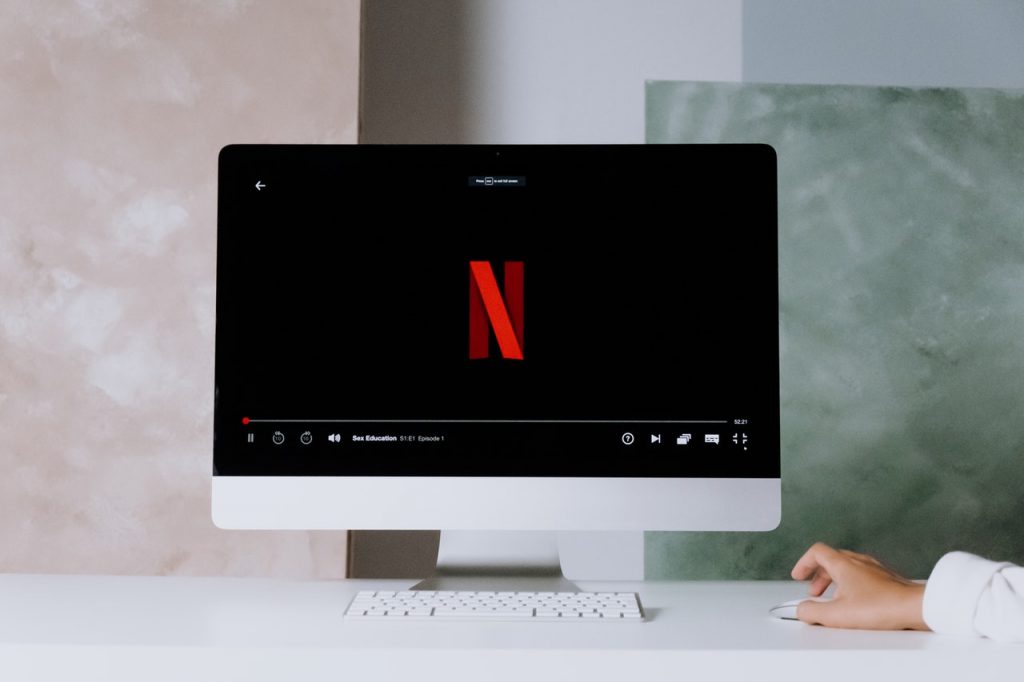 The earnings season for FAANG companies started this week after Netflix reported its Q2 earnings. Next week, other FAANG names including Apple, Amazon, Meta Platforms, and Alphabet would release their earnings.

The earnings season has been mixed so far. Banks reported mixed earnings and gave a divergent commentary on the health of the US economy. Tesla reported better than expected profits but missed revenue estimates. The company sold most of its bitcoin holdings but maintained the 50% delivery CAGR guidance.

Social media companies have reported weak results and both Twitter and Snap missed estimates. The earnings miss of Snap and Twitter also led to a sell-off in other social media stocks.

In its shareholder letter, Netflix said, “Q2 was better-than-expected on membership growth, and foreign exchange was worse-than-expected (stronger US dollar), resulting in 9% revenue growth (13% constant currency). Our challenge and opportunity is to accelerate our revenue and membership growth by continuing to improve our product, content, and marketing as we’ve done for the last 25 years, and to better monetize our big audience.”

The management’s commentary was quite optimistic when compared with the first quarter earnings release when it admitted to higher competition and peak penetration in some markets.

International revenues account for around 60% of Netflix’s revenues so the strengthening dollar is a negative for the company. Other US multinational companies are also expected to witness a negative foreign currency impact as the US dollar has appreciated against most major currencies amid the Fed’s tightening. 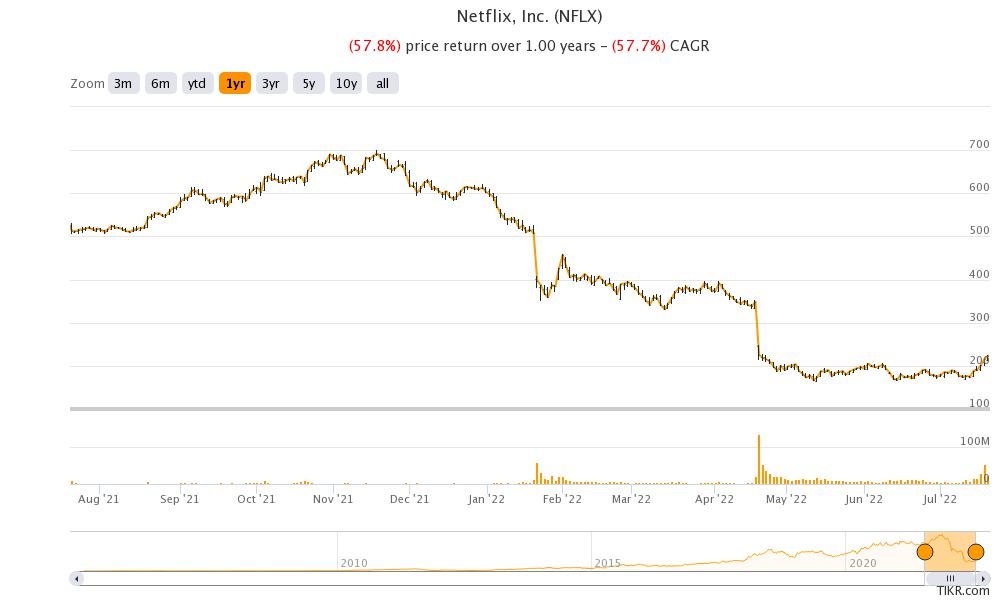 Netflix is launching an ad-supported tier

Netflix is launching an ad-supported tier which is expected to be launched in 2023. The tier would help it increase penetration among value-conscious consumers. It is also testing two models to curb the practice of password sharing. The company estimates that 100 million households globally watch its content through shared passwords.

Reacting to Netflix’s earnings, Wells Fargo’s Steven Cahall said, “We think NFLX has found a bottom assuming sub growth doesn’t hit any new cliffs.” He added, “Next year new initiatives will start to contribute, and it’s reasonable to expect that the NFLX of 2024 and beyond will have very healthy top-and bottom-line growth + better FCF.” Stifel also had similar views on earnings.

Deutsche Bank’s Bryan Kraft said, “Netflix continues to boast the strongest engagement metrics of all streaming players and is arguably the most culturally relevant, signaling that the company’s strength of brand and ability to produce quality content shouldn’t fade in the future.”

Needham is bearish on Netflix

Credit Suisse’s Douglas Mitchelson meanwhile does not believe that the pain is over for Netflix. Needham also sounded bearish on the earnings. It said, “Where do its sub losses end, given strong competition from newer, lower-priced, deeper-pocketed, streaming services? 222mm global subs may turn out to be the peak subscribers for NFLX.”

Analyst Laura Martin added, “In addition to lower prices, most NFLX streaming competitors also have more library hours, more bundling options, and sister subsidiaries to subsidize higher content spending.” Notably, even before the earnings, Needham had issued a bearish note on Netflix and said that it does not believe that the company can win in the streaming industry even with its ad-supported tier.

Since Netflix is peaking in North America, the company sees international expansion as a key driver. In the earnings release, it said, “We want Netflix to be relevant to audiences all over the globe and our local language titles are a differentiator for us. We focus first on telling authentic stories for local impact, but we see that great stories can travel everywhere.”