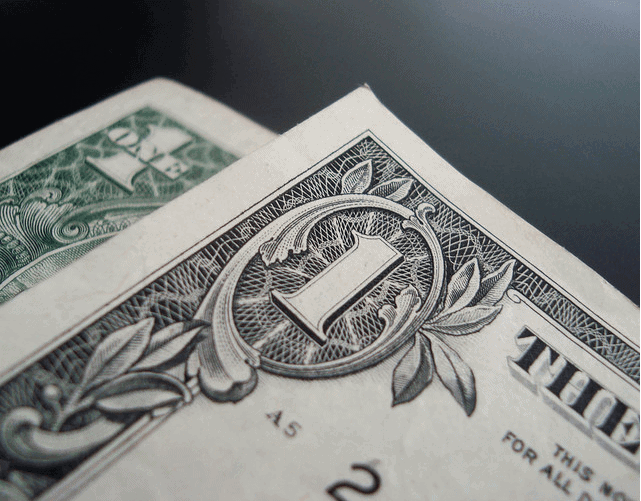 The US dollar is retreating today in early forex trading activity while European currencies are advancing strongly on election day as investors seem to be adopting a risk-on attitude despite the volatile backdrop.

The value of the greenback – as reflected by the US dollar index (DXY) – is retreating 0.5% this morning at 93.58, with the Australian dollar leading the winners’ board with a 1% appreciation against the dollar at 0.7129 followed by the euro and the pound which are gaining 0.6% each at 1.1710 and 1.2996 respectively.

Other foreign currencies including the Swiss Franc, the Canadian Dollar, and the New Zealand Dollar are advancing at a similar pace against the North American currency as well, a move that seems to contradict the flight-to-safety move that usually precedes a volatile event such as today’s presidential election.

Despite this retreat seen by the greenback, implied volatility – a measure of how much trader expects that the dollar will fluctuate over the next twelve months – remains at elevated levels as indicated by DXY’s December options contracts, which are trading at an implied volatility of 7.61%.

Based on this figure, options traders seem to be expecting a 2.2% move in the greenback – in any direction – over the next 31 days.

The risk of a contested election remains one of the most volatile scenarios according to traders, while a surge in social unrest, protests, and violence across the country once the results are revealed is also a possibility that markets seem to be contemplating, with all of these factors potentially playing in favor of a stronger dollar.

Moreover, the reintroduction of lockdowns across Europe and a third wave of the virus in the United States – with the possibility of focalized lockdowns on individual states – are also risk factors that could push a flight-to-safety move that should favor the greenback over the coming days.

The outlook for the greenback remains bullish given the uncertain backdrop that the financial markets are currently navigating.

This view is reinforced by technicals, as the latest price action seen by the US dollar appears to be forming a bullish cup and handle formation that could lead to a break above the 95 level – which would put the greenback back on a long-dated upward trend shown in the chart above.

Meanwhile, the MACD has already sent a buy signal while climbing to positive territory – another sign that bullish momentum is building up for the North American currency.