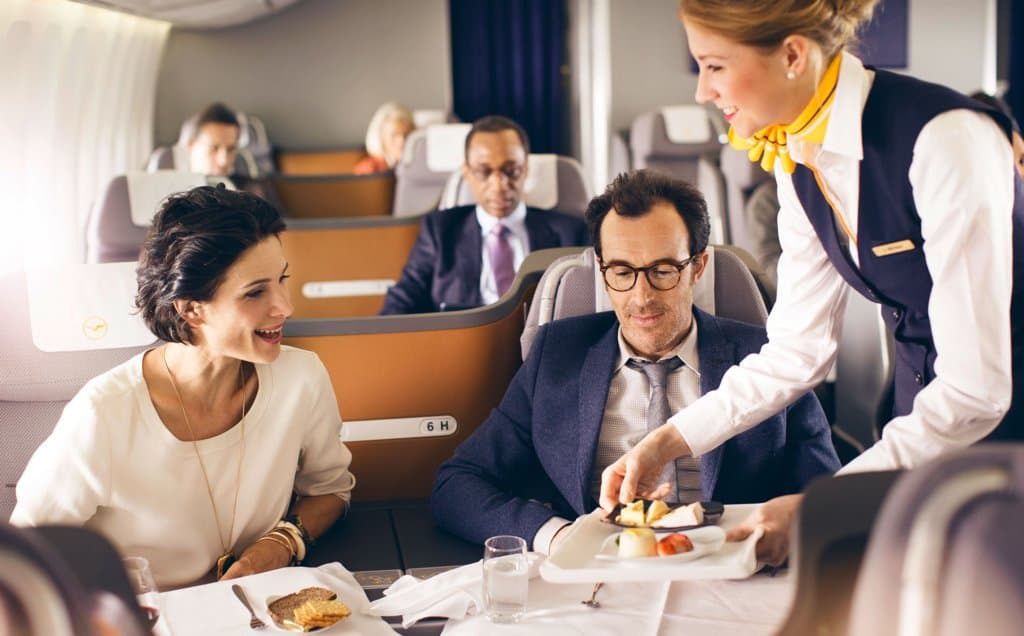 US airlines cut domestic fares by an average 23% in May in a bid to tempt passengers back onto planes, global industry body IATA said on Wednesday. The international governing body sees post-coronavirus discounts as a further threat to profitability, hindering the recovery of the air travel industry.

Domestic passenger traffic rose 30% globally in May, which was a modest recovery from a very low base in April when, for instance, international passenger demand collapsed 98.4% compared to the same month a year ago. The air travel industry was brought to a near-standstill by the coronavirus pandemic, which saw the fleets of nearly all major airlines grounded.

Now, airlines are attempting to offset some of their losses with cuts to the price of fare, although it is too soon to estimate whether this move will be successful. The mounting costs related to the aftermath of the pandemic and the slow traffic are two factors contributing to a massive hit on the balance sheet of carriers.

“The challenge [is] that unit costs will have been increased by a number of restrictions that have been put in place,” he said, predicting “quite a difficult time for airlines” as flights gradually resume.

In Europe, low-cost airlines Wizz Air and Ryanair have made attempts to win business from full-service rivals in a discount-driven recovery, with the Irish airline saying it would cut fares by up to half in July.

Ryanair led the way on a new fare war on Monday and saw its share price jump by nearly 12%. Rival EasyJet was up 19%, Aer Lingus owner IAG jumped 22%, tour operator TUI surged more than 30% and shares in German airline Lufthansa rose nearly 7% so far this week.

Industry group the International Air Transport Association – or IATA – has warned of a near 30% surge in overall airline debt this year, which it said could “weigh down” airline recovery. The airline industry’s global debt could rise to $550bn (€505bn) by the end of 2020; $120bn more than where debt levels stood at the beginning of this year.

“Government aid is helping to keep the industry afloat. The next challenge will be preventing airlines from sinking under the burden of debt that the aid is creating,” said Alexandre de Juniac, IATA’s director general and chief executive.

If you plan to trade airline stocks via options trading or day trading, you can review our featured stock brokers here.