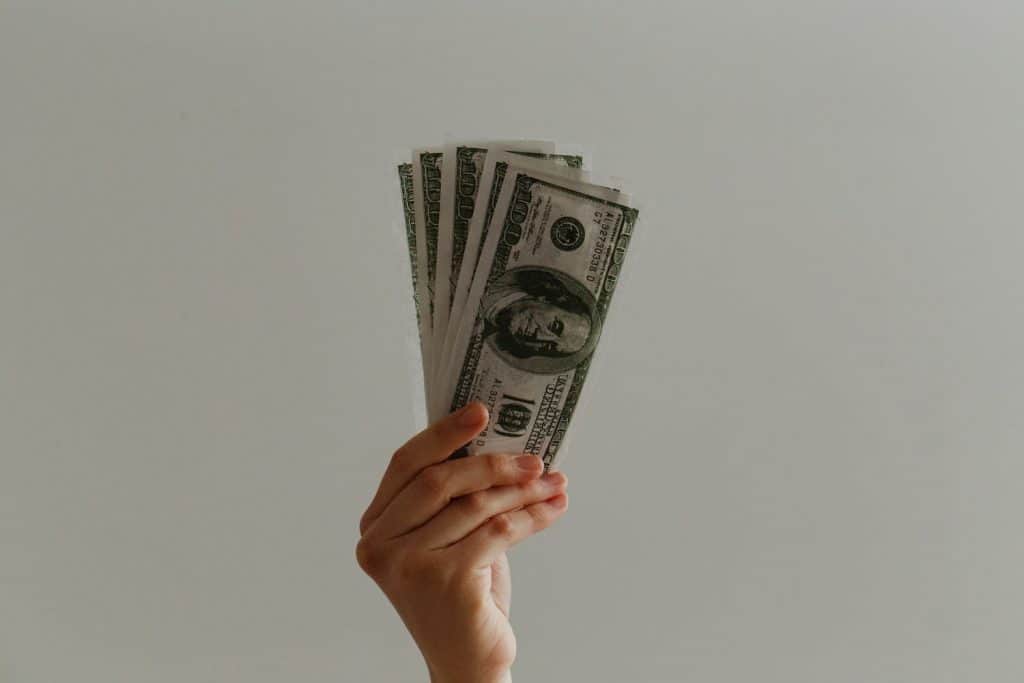 P2P lending has been expanding in many regions around the world through different platforms and solutions. According to a recent report released by Statista, the top 5 countries with the largest P2P lending volumes in 2019 are China, the United States, the United Kingdom, Germany and France.

As reported by Statista, the total transaction value in the marketplace lending segment amounted to $86,333 million in 2019. The main countries in the market included China with $58.491 million, followed by the United States with $24.068 million, the United Kingdom with $1,800 million, Germany with $223 million and France with $229 million. 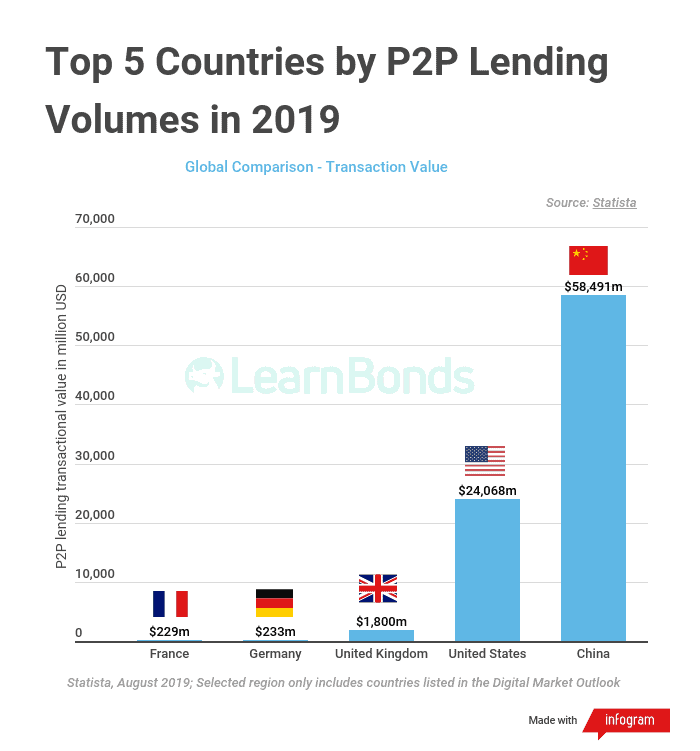 These marketplace lending platforms offer private users the possibility to place requests for loans in an online marketplace and find private investors that would place their funds in these initiatives.

The report in-scope includes online marketplaces for personal loan apps and private investors and P2P loans with interest rates depending on internal credit scoring of the platform provider. Out-of-scope we can find online comparison websites, traditional bank loans and loans for business purposes.

Some of the most important platforms include Lending Club, Mintos, Zopa and many others. It is possible for investors to lend their funds to the users they consider convenient without risk audits or formal requirements related to credit lending. That makes the whole process much more straightforward.

The whole P2P lending market is becoming very active around the world. Every single continent is represented by a diverse group of countries that are entering the market. As mentioned before, the number of users is expected to grow faster than in other industries. Moreover, considering the market continues expanding, P2P loans would become a more important part of the general lending marketplace.