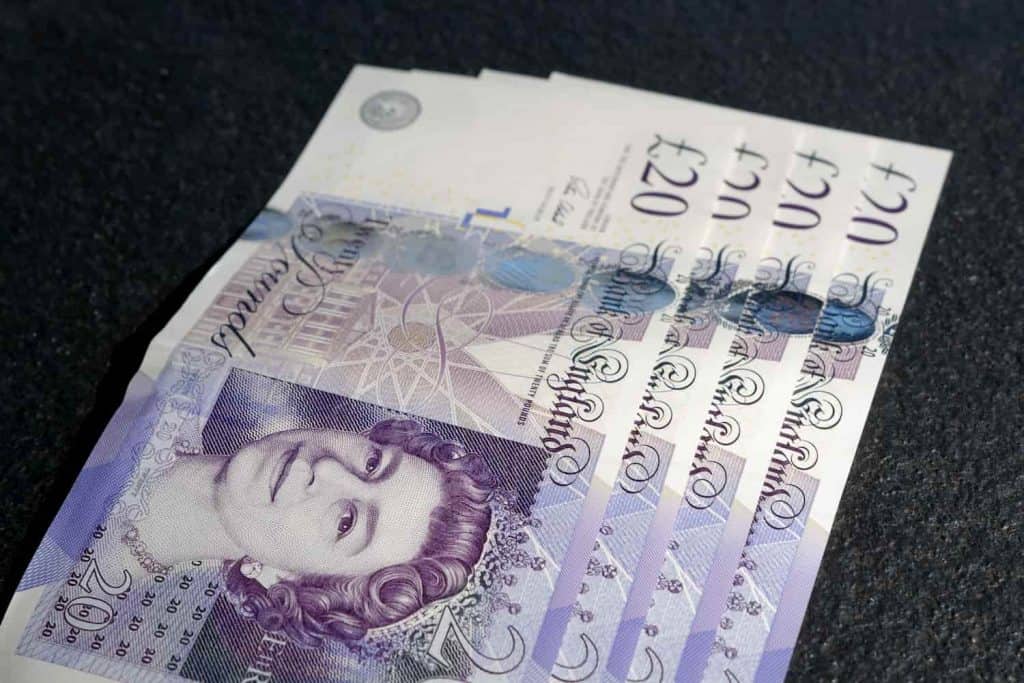 The UK Marketplace Lending Index measures the returns available from tech-enabled lending in the UK. In order to create this index, they gather data from Funding Circle, Market Invoice, Rate Setter and Zopa. According to data provided by Brismo, North America and Europe accounted for 95% of the total gross volume in the UK lending marketplace.

In the European Union (EU) things changed. For example, in the last 12 months, P2P lending platform Mintos registered a volume of €2,261.1 million in the consumer lending business. The top business lender was Fifty Finance with a volume of €364.4 million. Furthermore, the largest property lender was EstateGuru with a volume of €69 million. Finally, in terms of receivable financing, Credimi handled €405.9 million.

In the United States and Canada, the market is much more focused on just a few companies. LendingClub accounted for $11,614.9 million as a consumer lender followed by Sofi with $6,666.7 million. The leading business lender was OnDeck with $1,511 million and the top property lender was Sharestates with a volume of $972.5 million in the last 12 months.

In the European Union, Crealsa was able to register a 17.5% return in the last three years, followed by october with 15.5% returns.

In the United Kingdom, Crowdproperty accrued a return of 27.4% in the last three years, followed by Assetz Capital with 17.2% return in the same period.

In the United States, both Prosper and LendingClub registered similar returns of 14.6% and 15.7% respectively in the last 3 years.

This data provides a clear snapshot of tech-enabled origination volumes across different regions. At the same time, the information gathered by Brismo shows valuable information about the UK lending marketplace.

The lending market in the United Kingdom shows a clear dominance of North America. Investors from Europe represent the second-largest participants in this market. Other jurisdictions handle very small volumes.