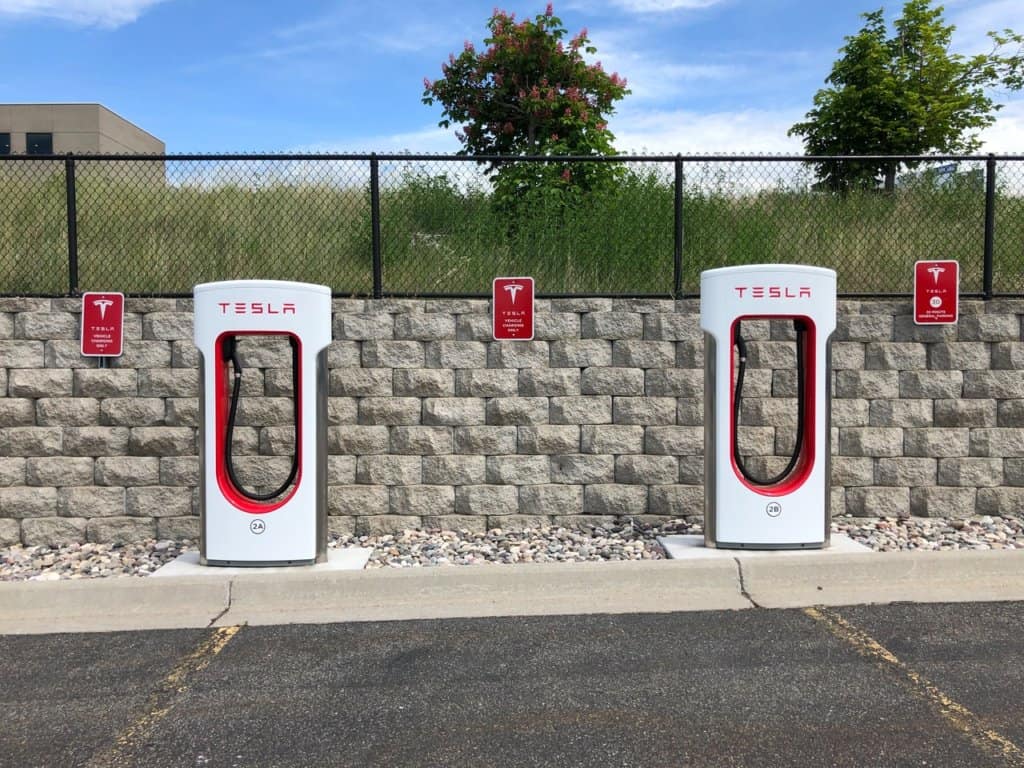 Tesla has announced plans to raise $5bn through stock offering from time to time. This is the second capital raise in 2020 for the popular electric vehicle maker whose shares are already up 486% for the year.

“They’re going to sell $5 billion of their stock into the open market from time to time for a much smaller fee than they would if they sold straight equity in a secondary [offering],” said Craig Irwin, senior research analyst at Roth Capital Partners LLC.

This is the second capital raise that the Elon-Musk led company has announced this year. In February also, Tesla raised over $2bn by selling shares. Back then, Tesla issued new shares at $767 per share.

Tesla split its shares five for one earlier this week and shares zoomed over 70% from the date of split announcement to the actual split.

Tesla’s February capital raise was at $153.4 per share adjusted for the split. Tesla shares currently trade at $475, rising over 210% from the secondary sale in February.

Interestingly, in January, during Tesla’s fourth quarter 2019 earnings call, Musk had categorically denied any capital raise. He said that “it doesn’t make sense to raise money because we expect to generate cash despite this growth level.”

However, the sharp rise in Tesla’s stock price seems to have prompted Tesla to issue shares. The cash would help it strengthen its balance sheet. The company would need cash for its upcoming plants in Germany and Texas.

NIO, the Chinese electric vehicle which some also call the ‘Tesla of China’ also announced a share issuance last month, its second ADR (American Depository Receipt) issuance for the year.

NIO has also issued convertible shares and raised another $1bn from strategic investors this year to bridge its massive cash burn. 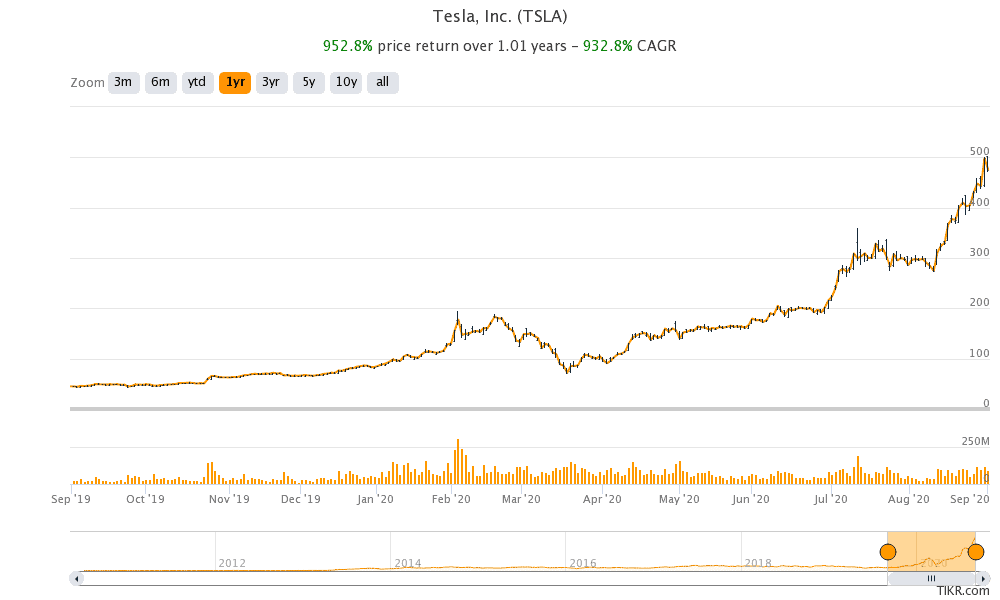 Wedbush Securities analyst Dan Ives, who is bullish on Tesla and raised the stock’s price target last month only, called the company’s capital raise a positive.

“We believe this is the smart move at the right time for Musk & Co. after the parabolic rally in shares with the appetite strong among investors to play the transformational EV trend through pure play Tesla over the coming years,” said Ives.

He added, “Now in a clear position of strength and out of the red ink, Musk and his red cape are raising enough capital to get the balance sheet and capital structure to further firm up its growing cash position and slowly get out of its debt situation, which throws the lingering bear thesis for Tesla out the window for now.”

Tesla has now posted a net profit for four consecutive quarters making it eligible for inclusion into the S&P 500.

Others, however, are more circumspect. “I can understand them taking advantage of the stock’s incredible run, but they don’t need the money right now,” said David Whiston, an analyst at Morningstar Research.

With the recent round of share issuance, Tesla would be diluting its earnings per share by a little above 1% based on yesterday’s closing prices. That’s not a major dilution but would fortify the company’s balance sheet and help it push for higher growth.

The majority of analysts have a bearish view of Tesla primarily over its soaring valuations. The company had a market capitalization of $442bn based on yesterday’s closing, more than the combined market capitalizations of Toyota Motors, Volkswagen, General Motors, Ford, and Fiat Chrysler.

Tesla shares have rallied 87-fold since the IPO in 2010. We have compiled a guide on how to buy Tesla stock.

Alternatively, if you wish to trade derivatives, we also have reviewed a list of derivative brokers you can consider.