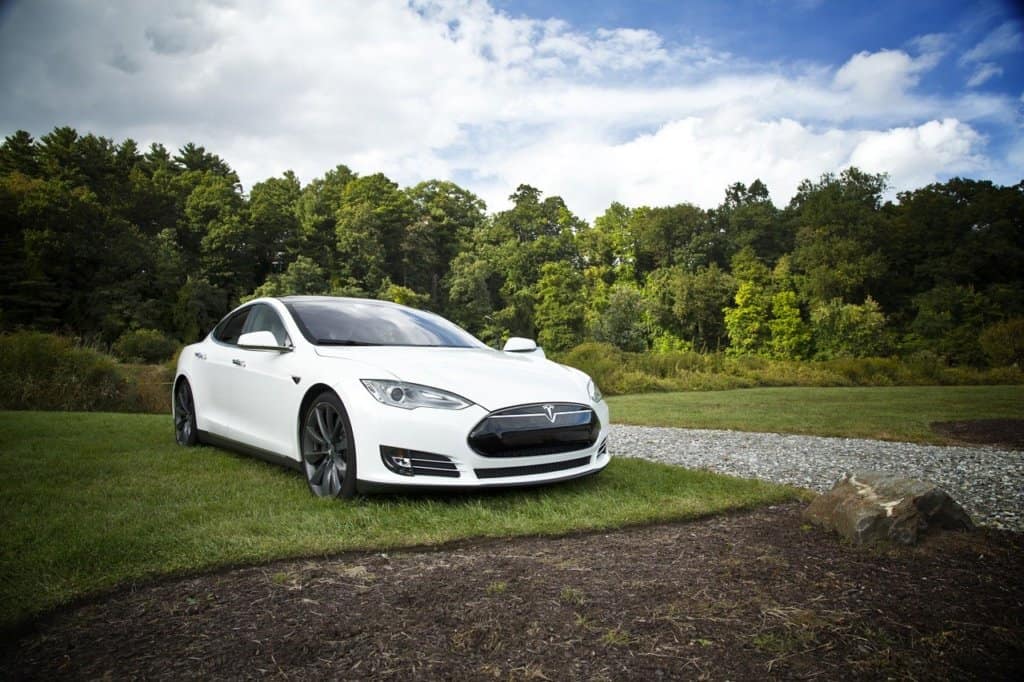 On Tuesday, Chinese electric vehicle maker NIO soared to a new all-time high of $17.87 after UBS raised its target price by a whopping 1,530%.

Meanwhile, it’s worth noting that while UBS upgraded NIO stock from a sell to neutral, the firm still does not have a buy rating on the stock. While it raised its target from a lowly $1 to $16.30, it is still at a discount of 8.6% over Wednesday’s closing prices.

However, it does signify that another brokerage is giving up its ultra-bearish stance on electric vehicle makers that have been the market’s darling this year.

NIO stock has soared this year

NIO stock is up 343% year to date while Tesla is up 383%. Some of the other lesser-known electric vehicle players like Workhorse, Nikola, and Blinks Charging, which is into charging network for electric vehicles have also soared this year.

This is not the first time a brokerage is turning positive on NIO this year. In June, Goldman Sachs had upgraded the stock from neutral to buy with a target price of $6.4. However, as the stock soared Goldman downgraded it within a month on valuation concerns.

Talking of UBS, it gave up its bearish stance on NIO as the company has addressed the balance sheet concerns. “Our previous urgent concerns around balance sheet have been assuaged by successful capital raising in June, with strong global market appetite for the EV story and a recovery in China meaning limited dilution,” said UBS analysts led by Paul Gong. 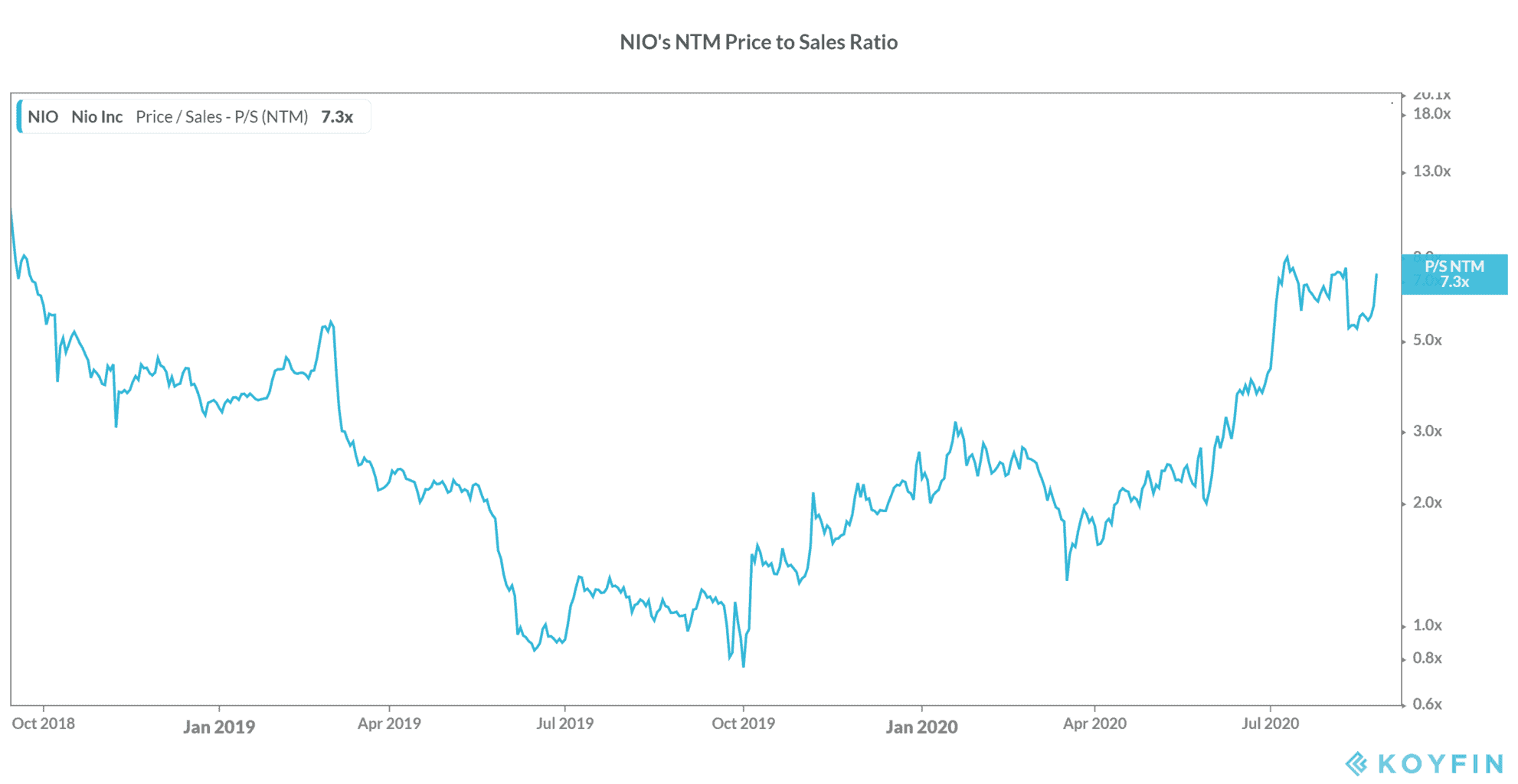 NIO has done several transactions this year to improve its balance sheet after previously raising a concern over its ability to survive as a “going concern.”

However, NIO managed to raise $435mn through convertible notes this year. In June, the company raised more than $430mn by selling shares.

It also secured over $1bn from strategic investors including the Hefei municipal government. The investment was a sign that the Chinese government would go the extra way to bail out the troubled Chinese electric vehicle maker.

Along with the capital raise, NIO has delivered on operational improvement also by posting positive gross margins in the second quarter, for the first time ever. It expects the vehicle gross margins to rise further by the end of this year.

Should you still buy NIO stock?

Now, the question is should you still buy NIO stock after the frenzied rally this year? NIO is a bet on the premium electric vehicle industry. So far, the company was selling its vehicles primarily in China. However, it has hinted at global expansion beginning with Europe.

Last week, NIO founder and chairman William Li told reporters that “We hope in the second half of next year we can begin making some preliminary attempts in some countries that are more welcome to electric vehicles.”

The company also announced its Battery as a Service (BaaS) service that would help lower the car’s buying price which is some cases hinders many buyers from going for an electric vehicle.

From a valuation standpoint, NIO trades at a next 12-month price to sales ratio of 7.3x that looks decent looking at the growth outlook. There is a broad-based consensus that electric vehicle sales would rise sharply over the next decade.

You can buy NIO through any of the best online stockbrokers. Alternatively, if you wish to trade derivatives, we also have reviewed a list of derivative brokers you can consider.