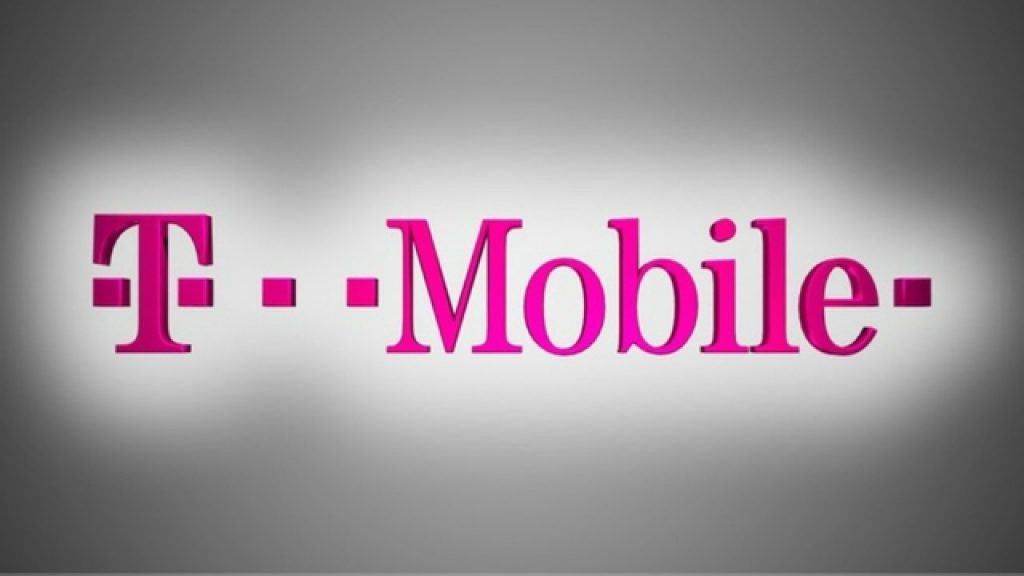 US telecom company T-Mobile says that it cannot be sued by users for selling their phone-location data because of a forced arbitration clause.

The carrier is forcing customers into arbitration to ensure that it doesn’t face a class-action lawsuit for violating federal law. Users are suing the company for selling their real-time location data to third parties. Yesterday, the company filed a motion to force arbitration in the US District Court in Maryland. 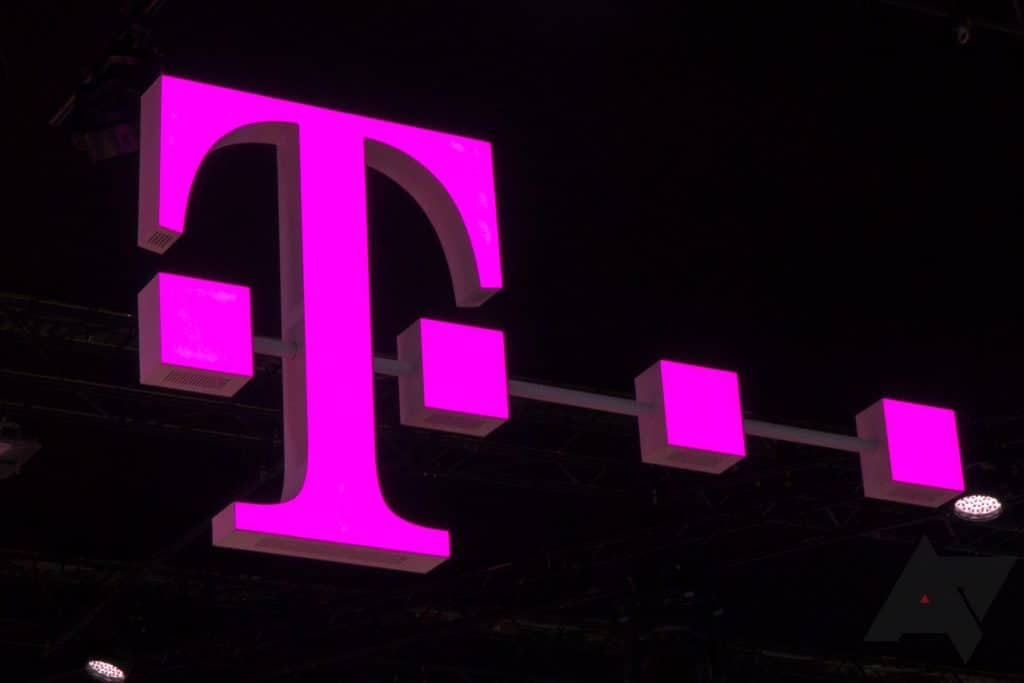 It argues that customers agreed to terms and conditions that suggest that disputes should be handled via arbitration and not in courts. According to the carrier, the two plaintiffs named in the suit did not opt out of the arbitration agreement.

In a memorandum of law, the company wrote that by accepting the Terms and Conditions of their service, the customers

“agreed to arbitrate on an individual basis any dispute related to T-Mobile’s services and to waive their right to participate in a class action unless they timely opted out of the arbitration procedure outlined in the T&Cs. Neither Plaintiff elected to opt out. Accordingly, Plaintiffs have brought their grievances to the wrong forum, and their claims should be dismissed in favor of arbitration.”

According to the Terms & Conditions of the company, all disputes between the company and its users will be brought for mandatory arbitration instead of jury trials or class action. Customers who wish to opt out of the arbitration clause can call 1-866-323-4405 or online at www.T-Mobiledisputeresolution.com. This has to be done within 30 days of getting a new phone line after which their opt-outs will no longer be valid.

What could happen if the motion is successful?

Even if the motion is successful, other customers who previously opted out of the arbitration can file for a lawsuit. However, this will lessen the number of customers seeking damages significantly. A vast majority of customers don’t even read the Terms & Conditions in detail and may not even be aware that such a clause exists. This essentially roots out the possibility of these customers ever filing a suit.

The current class action complaint which T-Mobile wants to sabotage seeks financial damages from the company.  The lead plaintiffs are Kantice Joyner and Shawnay Ray. The complaint also seeks certification of a class action for every T-Mobile customer in the US between May 3, 2015, and March 9, 2019. That could increase the number of plaintiffs to 50 million.