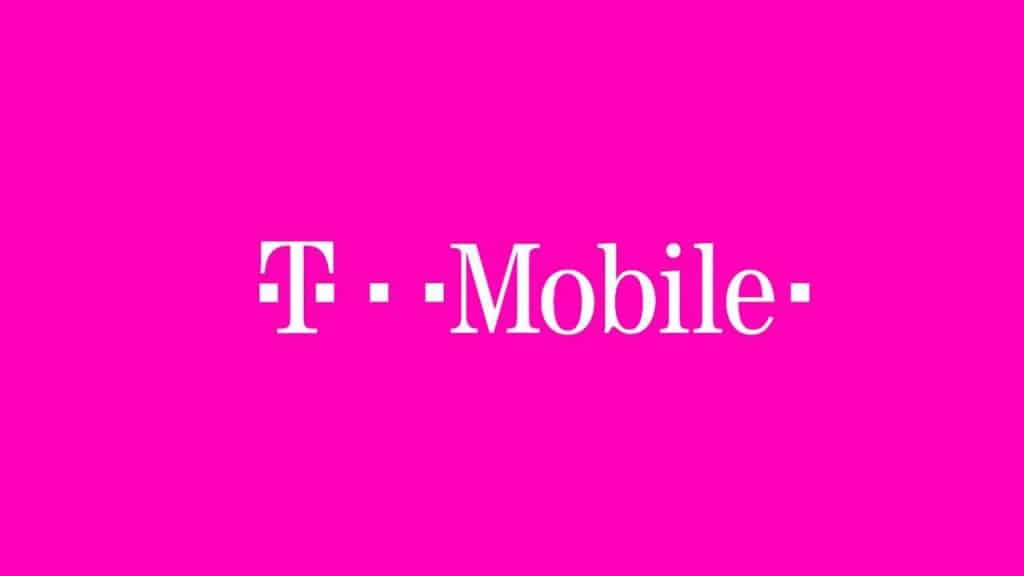 AT&T Inc. , Verizon Communications Inc. and T-Mobile US Inc are the latest beneficiaries of cord cutting. Recent data shows that more and more users are now relying on smart phones as their sole source of Internet connectivity.

Cord cutting is on the rise, with 15% of U.S. consumers who once had a cable subscription now ditching paid TV subscriptions, according to latest consumer data released by the Pew Research Center.

However, what’s surprising is the decline in number of consumers using home broadband service. In 2013, 70% of American households had access to home broadband. That figure has dropped to 67%, according to the study of over 6,000 American adults.

What’s happening is that data plans from wireless carriers like AT&T Inc. and Verizon Communications Inc. have become the primary source of accessing the Internet for a growing number of people. Figures from Pew show that 13% of Americans do not have a broadband connection and now use smart phones for online access at home. The main reason behind this switch is lower costs. 59% of mobile phone owners without home broadband say the monthly cost of broadband is just too high.

“The increase in the ‘smartphone-only’ phenomenon largely corresponds to the decrease in home broadband adoption over this period,” the Pew report says.

So how is the rise in mobile internet service linked to cord cutting? Pew says that cord-cutters and people who rely on mobile Internet have quite a few similarities. Both tend to be younger and living in rural areas. Because of this overlap in demographics, a “smart phone only” user is also likely to be a cord-cutter. Numbers back this claim, with only about 54% of cord-cutters paying for home broadband service.

Pew’s data more or less confirms an eMarketer study conducted from earlier this month. eMarketer was the first to note that cable companies are having trouble luring younger customers for Internet services.

Companies like Time Warner Cable and Comcast are finding that consumers are not only going for streaming services like Netflix over paid TV, but are also opting for monthly data plans from mobile providers like AT&T or Verizon.

The trend is still in its early stages. But analysts reckon that if it picks steam, cable’s fundamental subscription model could be under threat.