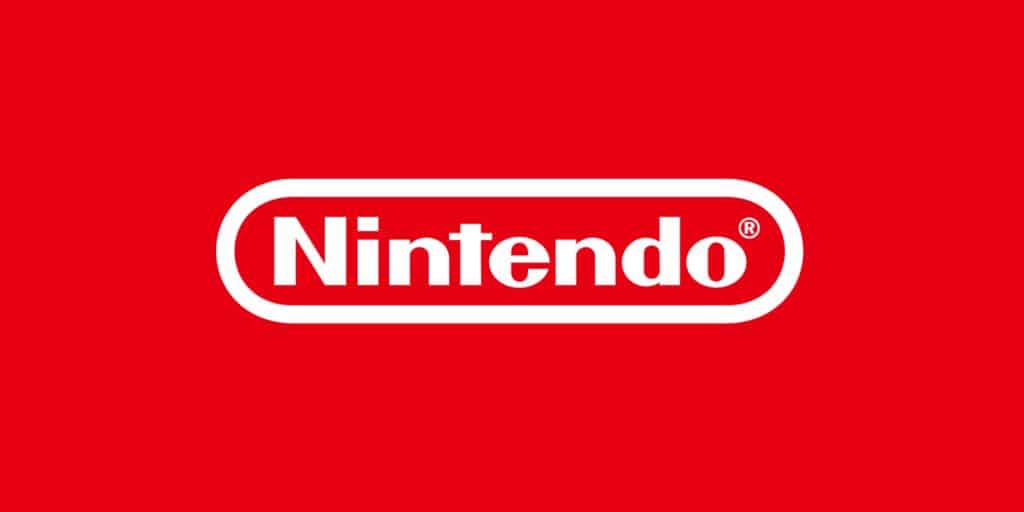 Gaming Company Nintendo is reportedly planning to shift at least a part of its Nintendo Switch gaming console production from China to Vietnam this summer.

Nintendo doesn’t produce the Switch gaming console in its own facilities. Instead, it outsources almost the entirety of the console production job to contract manufacturers based in China. However, now, the company wants at least some of this production to be based out of Vietnam. A Nintendo spokeswoman stated that the company wants to diversify risks in production because of which it decided to make a move. 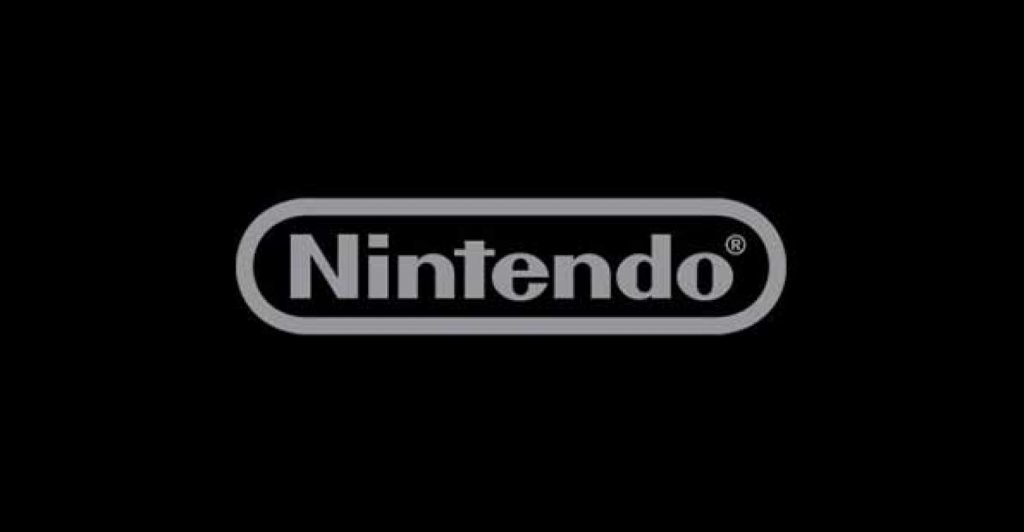 She denied that the move is in response to the tariff hikes by the United States on Chinese imports, which could have impacted their business. Note that the US and China trade tensions have still not defused and both the countries are still in a tough position. The US has held its decision to impose the fourth round of tariffs on Chinese goods worth $300 billion. This new tariff regime would cover almost everything imported from China into the US and could negatively impact the prices and sales figures of all products made in China.

For the first time in the history of Switch that the console will be made outside of China. The gaming industry depends extensively on Chinese manufacturing, and the US-China trade war has landed them in a sticky situation. The cost and quality of Chinese manufacturing have led the entire gaming industry to rely heavily on the country. Analysts believe that rival console makers like Microsoft and Sony may also follow the Japanese gaming giant’s move outside China if tensions fail to diffuse.

Hideki Yasuda, Ace Research Institute analyst, said, “This is clearly a move to address the US tariffs.” Note that Foxconn is one of the contract manufacturers in China, creating the Nintendo Switch console. Microsoft, Sony, and Nintendo have always been at loggerheads to win the console wars. However, in a rare instance, the three wrote a joint letter to US trade representative in mid-June. They warned that a 25% increase in tariffs (which will lead to a 25% increase in console prices) would drag the consoles out of reach of many families.

Note that 96% of all gaming consoles imported into the US last year were made in China. Gaming companies are not the only firms rattled by the trade war. Ralph Lauren and Sharp are both considering recreating their supply chains to avoid trade disputes.