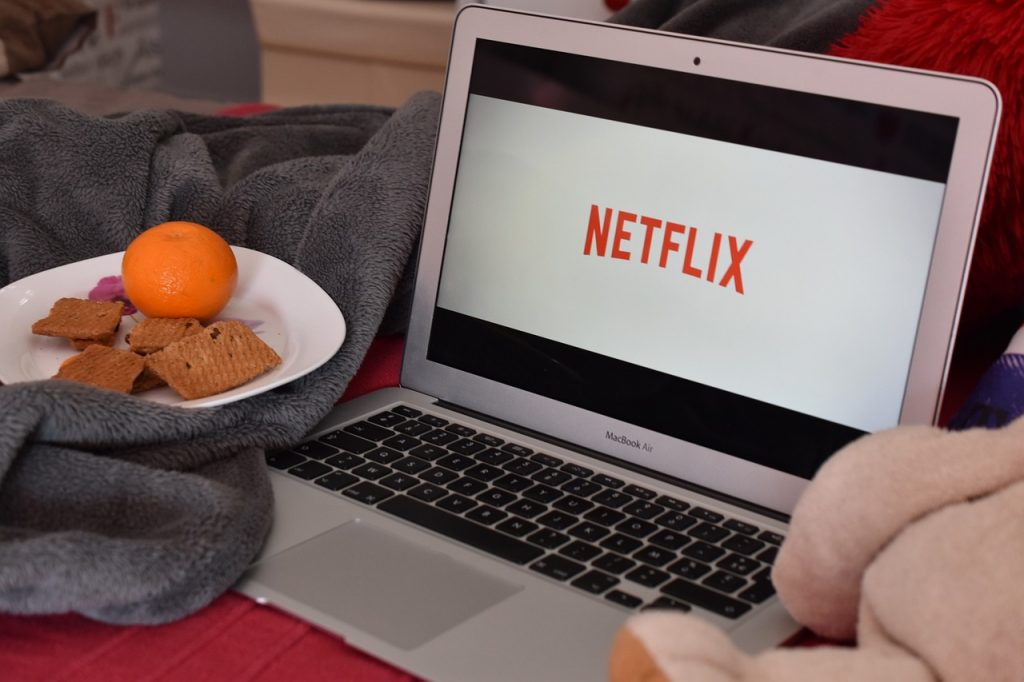 Netflix stock (NYSE: NFLX) has rebounded over 78% from its 2022 lows even as fellow FAANG stocks are languishing near their 52-week lows. CFRA, which was bearish on the stock so far has double-upgraded NFLX now.

CFRA analyst Kenneth Leon double-upgraded Netflix stock from a sell to a buy while raising his target price to $310. Previously, the brokerage had a target price of only $85 on the streaming giant.

Referring to YouTube’s partnership with NFL, Leon said, “We agree that NFLX does not need a major sports event or sponsor, which risks a big loss leader.” He added, “We think it will be difficult for competitors to catch NFLX, one of the few profitable streaming providers with global scale.”

Meanwhile, reports suggest that the initial performance of Netflix’s ad-supported tier hasn’t been upto the mark and the company offered to return money to advertisers for failing to meet viewership targets.

Disney also started offering an ad-supported tier in the US this month at $7.99 per month. It raised the price for the ad-free tier by $3 to $10.99. Netflix has priced its ad-supported tier $1 below Disney+. Notably, Disney has grown to become the largest streaming company globally, after accounting for Hulu and ESPN subscribers.

After accounting for Hulu and ESPN, Disney had a total of 235 million streaming subscribers globally which exceeds Netflix’s 223 million subscribers. 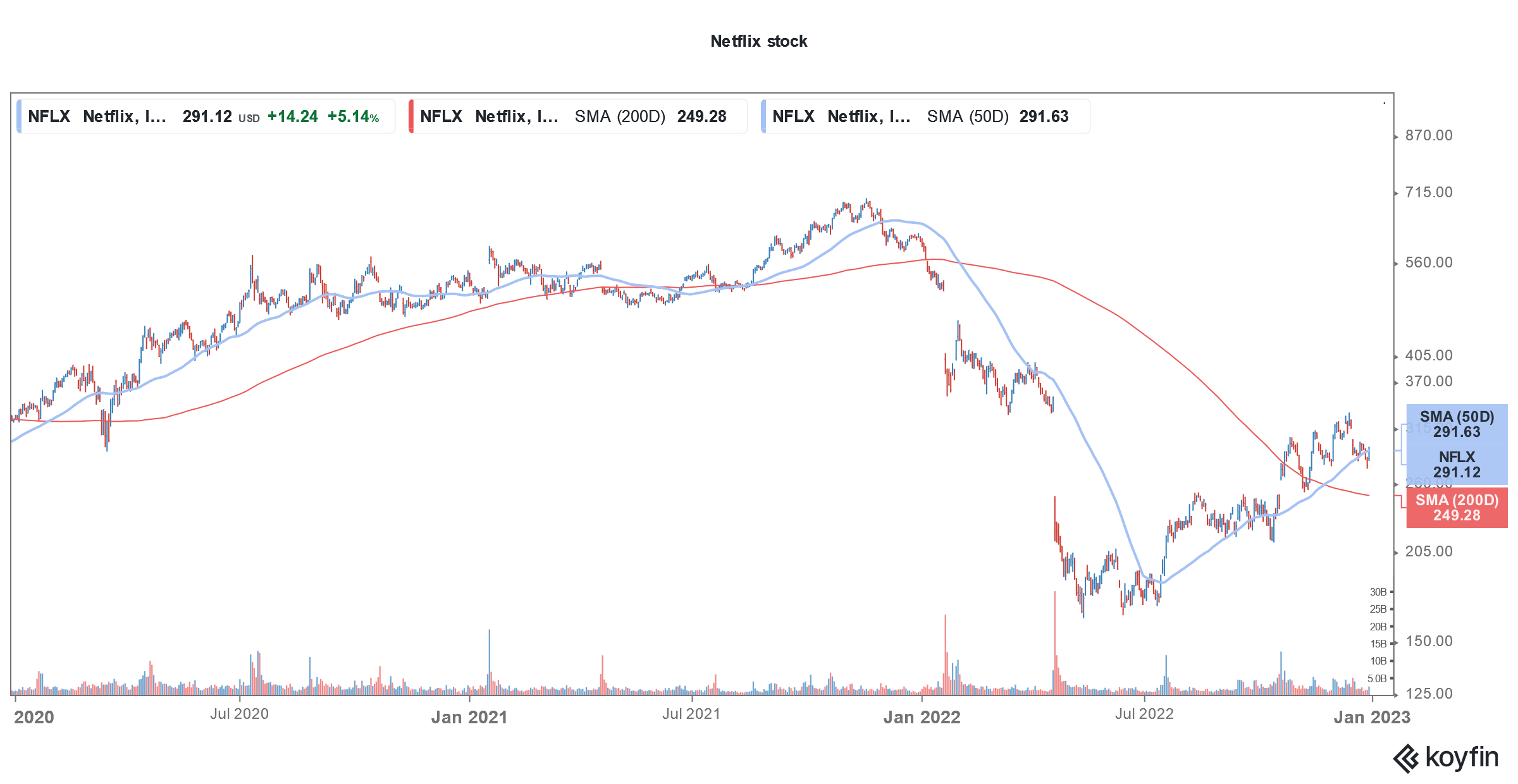 Meanwhile, barring Netflix most streaming players are posting losses. Disney’s streaming losses rose sharply in the September quarter but the company’s then-CEO Bob Chapek said that losses have peaked and expressed optimism over a break-even in the fiscal year 2024.

Disney has replaced Chapek with Bob Iger who wants Disney to focus on profits. Previously, Disney had forecast total Disney+ subscribers between 215-245 million by the fiscal year 2024. It remains to be seen if it sticks with the guidance as the company’s focus shifts from subscriber growth to profitability.

Many media industry executives predict that the industry would see consolidation. Mark Boidman, head of media and entertainment investment banking at Solomon Partners predicts that bundled streaming will start gaining traction adding that the sector is in “chaos.”

He said, “Everyone has been saying for years that technology is going to change the media world, and it has. But we’re at this real point now where it’s crunch time.”

John Hodulik, an analyst at UBS said, “I think everyone was trying to emulate Netflix with the hope of seeing a similar valuation, and at this point the jig is up.” He added, “Netflix is no longer being valued at a revenue multiple. Investors are asking how direct-to-consumer gets to profitability.”

Netflix is the second worst-performing FAANG of 2022

With a YTD loss of 51.7%, Netflix is the second worst-performing FAANG stock of 2022. Amazon comes a close third with losses of 50.4%. Meta Platforms is the worst performing FAANG. All three stocks have lost over 50% this year and are among the bottom 50 S&P 500 losers.

Tesla meanwhile could end up being the worst-performing major tech stock of the year. While the stock has recovered somewhat over the last two trading sessions, it is still down sharply for the year and is headed for its worst month, quarter, as well as year.

As for Netflix, the ad-supported tier would be a key driver in 2023. We’ll get more updates on the company’s performance when it releases its fourth-quarter earnings next month. Analysts expect the company’s revenues to rise a mere 1.6% in the quarter. Its profits are expected to plunge by over half in the quarter.