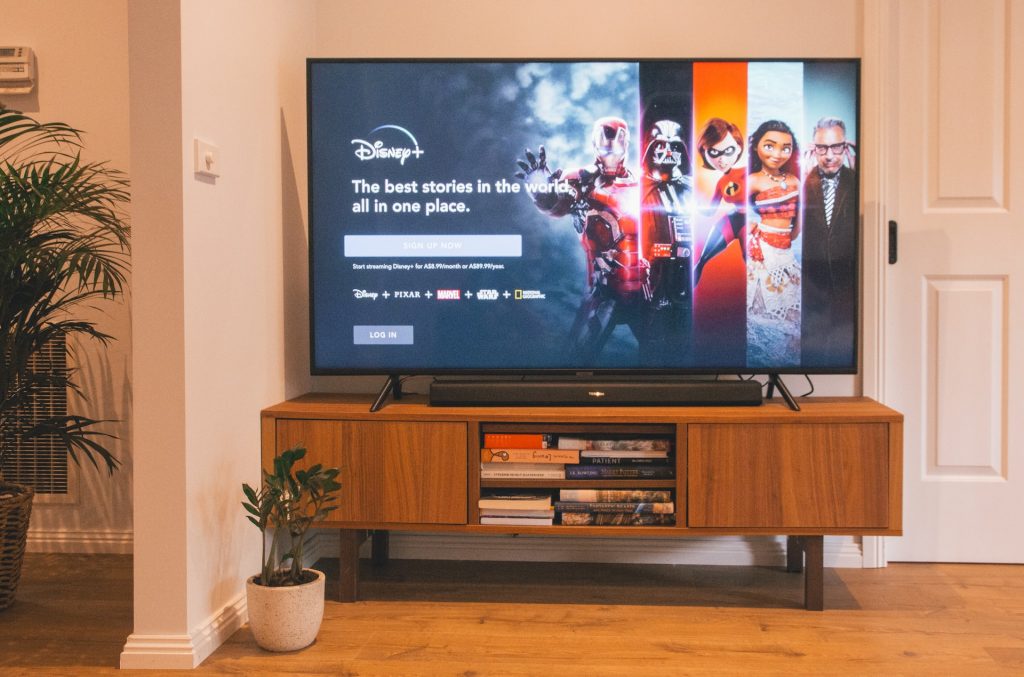 Disney, which launched its streaming service in 2019 and has since added over 150 million subscribers, is reportedly looking at a membership program on like lines of Amazon Prime.

The streaming war is heating up and incumbents have been taking action to make their service even more appealing. Amazon, for instance, partnered with GrubHub to offer a free one-year subscription to Prime members. Earlier this year, Amazon completed the acquisition of MGM Holdings which has added more videos to its library.

Amazon was also rumored to buy Electronic Arts, which would have been the biggest acquisition in its history. However, the reports turned out to be false.

Amazon Prime is a key driver of its growth

Prime is a key driver of Amazon’s business. Its subscription revenues increased 10% YoY and reached $8.72 in the second quarter of 2022. During the year, Amazon increased its Prime subscription prices in the US and Europe. Earlier this year, it said that it has over 200 million Prime members globally.

Meanwhile, for Amazon, Prime is much more than the subscription revenues. Prime members get several offers like discounts on Whole Foods and free deliveries on Amazon. Prime members tend to order more from Amazon and help drive sales of its core e-commerce business.

The Wall Street Journal reported that Disney is working on a membership service similar to Amazon Prime and internally the company executives refer to the service as Disney Prime even as the commercial name would be different.

Kristina Schake, senior executive vice president and chief communications officer at Disney “Technology is giving us new ways to customize and personalize the consumer experience so that we are delivering entertainment, experiences and products that are most relevant to each of our guests.” She added, “A membership program is just one of the exciting ideas that is being explored.” The company is reportedly studying both Amazon and Apple’s subscription service but the actual timing of the release is uncertain.

The ad-supported tier is meanwhile a big about-turn for Netflix which was always against ads on streaming. However, it was forced to rethink its priorities amid rising streaming competition and high inflation. Netflix’s streaming is priced higher as compared to Disney and Amazon.

There were concerns that the performance of the Parks segment would come down once the boost from pent-up demand fades away. However, Disney downplayed the concerns during the fiscal third quarter 2022 earnings call.

Christine McCarthy Disney’s CFO said, “As it relates to demand, we have not yet seen demand abate at all and we still have many days when people cannot get reservations.” She added, “So, we’re still seeing demand in excess of the reservations that we are making available for our guests.”

McCarthy also expressed optimism that the spending at its Parks would spike further once international travel resumes to pre-COVID levels. She said, “We expect international visitation when its fully back to actually be additive to margins, because those guests tend to stay longer at the parks and they spend more money when they’re there, as well.”

While the attendance at Disney’s Parks is below pre-pandemic levels, the segment posted record revenues of $5.42 and a record operating profit of $1.65 billion. The company has increased the prices for many services, which also reflects the higher inflation. However, even after accounting for the inflation, Disney has been able to increase its profit margins.

After Disney’s earnings release, several brokerages raised their target prices. Citi raised its target price from $145 to $160 and said, “Disney reported F2Q22 revenue and segment EBIT ahead of consensus. In addition, Disney+ subscribers came in above consensus. Along with the print, Disney announced several price increases across its domestic DTC services and pointed to a December 8th launch date for its US ad-supported Disney+ tier.”

KeyBanc raised its target price from $131 to $154. However, some don’t see the gains in Disney stock as sustainable. Barclays’ Kannan Venkateshwar for instance said that the lower streaming guidance “may not fully remove overhang” from the loss of IPL rights in India.