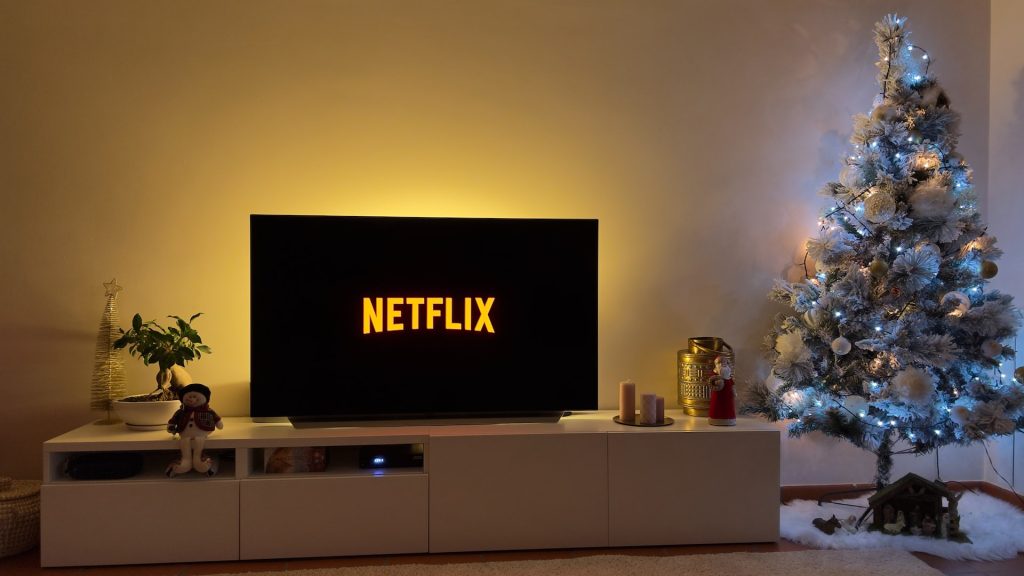 Netflix (NYSE: NFLX) has announced pricing and other key details about its ad-supported tier. Here’s everything you need to know about Netflix’s new lower-priced tier.

The ad-supported tier would cost $6.99 in the US. Netflix has kept the pricing at Canadian dollars 5.99 in Canada and £4.99 in the UK. To put that in perspective, Netflix currently charges $9.99 per month for the ad-free basis plan in the US.

The company would launch the tier on November 1 in Mexico and Canada. It would be available in the US, UK, Japan, Korea, Australia, Germany, and France from November 3. Notably, Netflix is launching its ad-supported tier a month before Disney+

Disney would start offering an ad-supported tier in the US in December which would be priced at $7.99 per month. The price for the ad-free tier would rise by $3 to $10.99. Netflix has priced its ad-supported tier $1 below Disney+. Notably, Disney has grown to become the largest streaming company globally, after accounting for Hulu and ESPN subscribers.

Disney is still adding millions of subscribers every quarter while Netflix lost 1.2 million subscribers in the first half of the year. It has forecast a net subscriber addition of 1 million for the third quarter. Through its ad-supported tier, Netflix aims to win over price-conscious buyers who have drifted away to other streaming platforms.

How does Netflix’s pricing compare with its peers?

Notably, while Netflix has kept the pricing for its ad-supported tier $3 below the basic ad-free plans, the company does not expect it to negatively impact margins. This suggests that the company expects to earn more than $3 per subscriber through ad revenues.

How many ads would Netflix show in the ad-supported tier?

Netflix said that on average viewers would see four to five minutes of ads every hour. The duration of each ad would be between 15-30 seconds. The ads would be placed before and between the shows. Also, the video quality would be 720p. The company said that some of the shows would not be available on the ad-supported tier due to licensing issues. It however said that it is working on the issues. The ad-supported tier would also not have the download functionality. 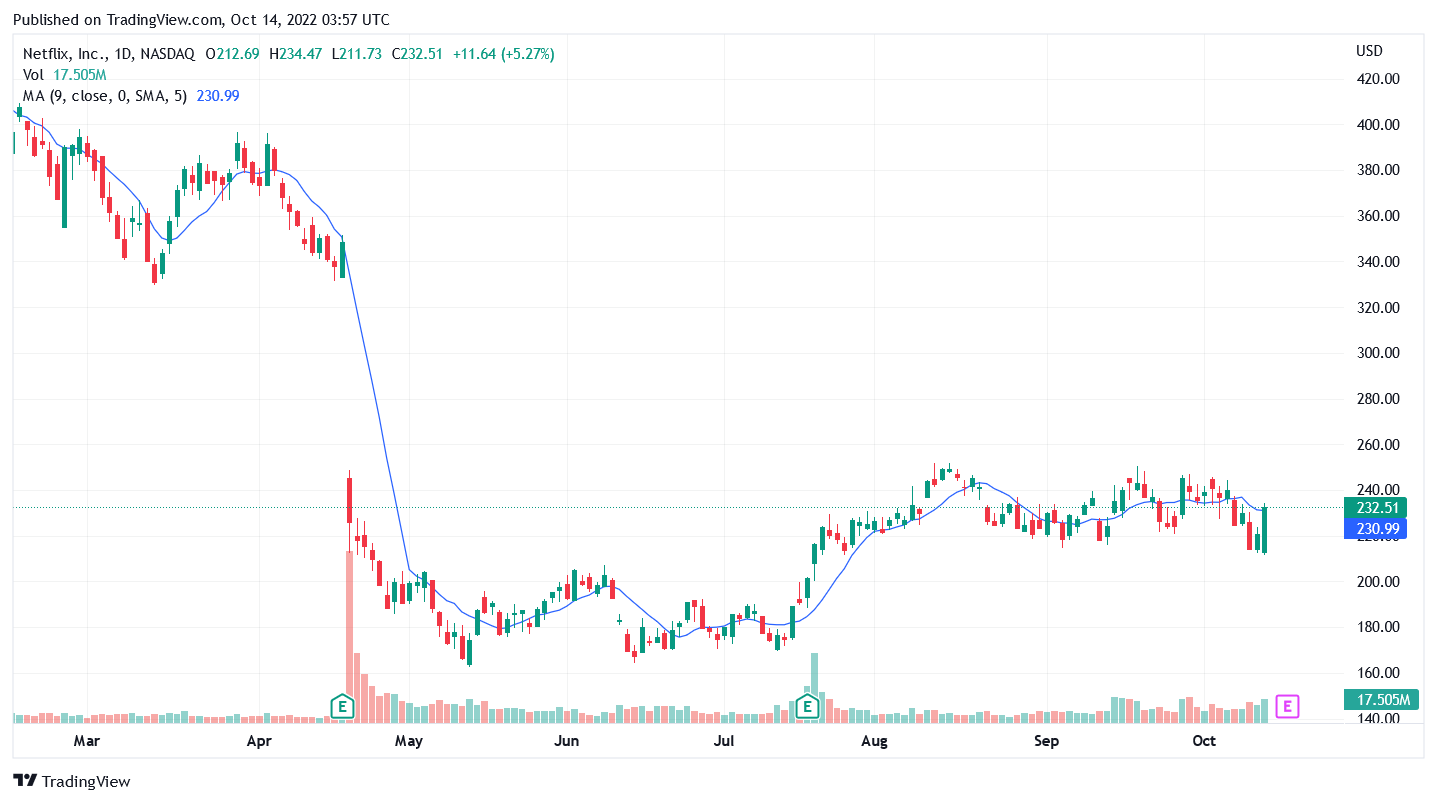 Advertisers would get the flexibility

Netflix would provide a lot of flexibility to advertisers. It said, “To help advertisers reach the right audience — and ensure our ads are more relevant for consumers — we’ll offer broad targeting capabilities by country and genre.”

Advertisers would also have the ability to prevent their ads from appearing on content that they might deem as inconstant with their brand. From Q1 2023, Integral Ad Science and DoubleVerify would verify the traffic validity and viewability of the ads on the platform. Netflix has also partnered with Nielson for the audience measurement.

The streaming war is heating up and incumbents have been taking action to make their service even more appealing. Amazon, for instance, partnered with GrubHub to offer a free one-year subscription to Prime members. Earlier this year, Amazon completed the acquisition of MGM Holdings which has added more videos to its library.

Disney is reportedly looking to launch a membership service on the lines of Amazon Prime and internally the company executives refer to the service as Disney Prime even as the commercial name would be different.

Kristina Schake, senior executive vice president and chief communications officer at Disney said, “Technology is giving us new ways to customize and personalize the consumer experience so that we are delivering entertainment, experiences and products that are most relevant to each of our guests.”

She added, “A membership program is just one of the exciting ideas that is being explored.” The company is reportedly studying both Amazon and Apple’s subscription services but the actual timing of the release is uncertain.

After accounting for Hulu and ESPN+, Disney added 15.5 million subscribers in the quarter and ended the quarter with total streaming subscribers of 221 million which is slightly ahead of Netflix.

Meanwhile, while Disney stock has sagged over the last month and is trading near its 52-week lows, Netflix has rebounded smartly, partially because of the optimism over the ad-supported tier. Nonetheless, Netflix is still among the worst-performing S&P 500 stocks this year as investors have shunned tech stocks amid rising interest rates.