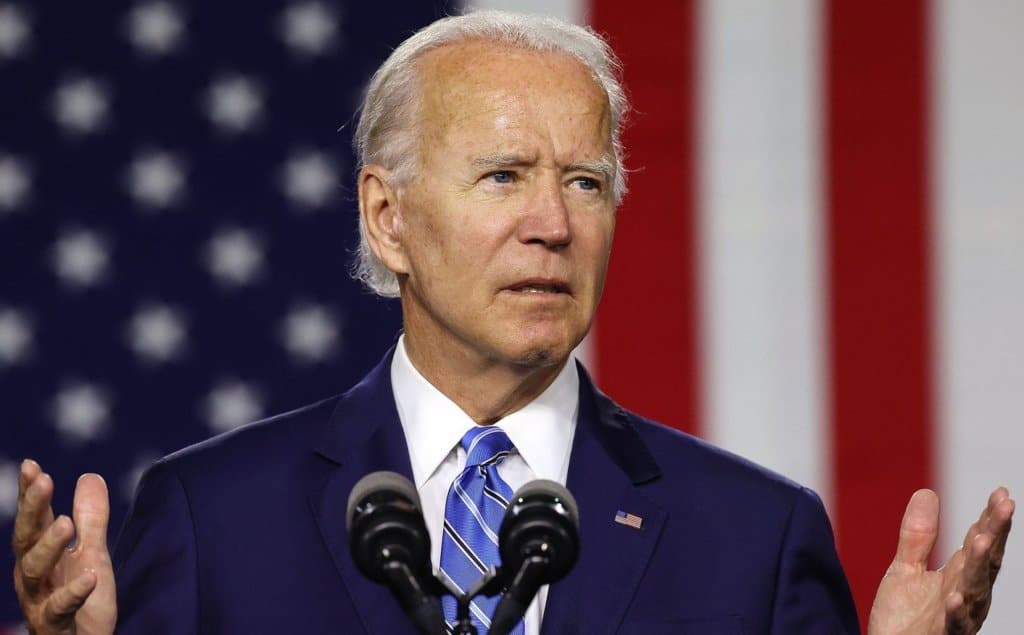 US strategists predict a victory for Democratic Presidential candidate Joe Biden – but are split on what this means for the money markets.

According to a CNBC survey of 20 strategists, 14 expect the Delaware Senator to be the next US president, with only six forecasting Donald Trump will retain the presidency.

Ten strategists expect the S&P 500 to fall in the first month following the US elections including some of those who expect a Biden victory.

Only five strategists predict a market rally, while four expect markets to be rangebound. The remaining single strategist did not give his opinion.

The survey on the presidency is based on an email survey and was conducted last week. The responders are anonymous and 19 of the 20 are based in the US.

“If Biden wins and the Democrats take the Senate, the first major move in 2021 will be lower as the taxation agenda takes shape,” said one analyst.

How the Senate looks after November would also have an impact on Biden’s policies on taxation. “If Democrats win the Senate with Biden winning the [White House], then a market rally will probably be harder to come by than if Biden wins and the Senate stays Republican, as he will less likely be able to pursue his tax agenda unchecked under this scenario,” said another strategist.

Separate from the survey, Jeffrey Gundlach, who expects Trump to win the election, predicts that US stock markets would fall to their March lows if Biden takes the White House.

Meanwhile, some strategists believe that Trump’s victory might not have a similar impact as his 2016 elections as his views on immigration restrictions and his use of trade tariffs can dampen the US economy.

Contrary to expectations, US stock markets rallied after Trump’s surprise 2016 victory. Some stocks especially steel companies rallied sharply on expectations of supportive policies from the administration. The phenomenon was called ‘Trump trade.’

Only three strategists expect the S&P 500 to close above 3,600 while two expect the index to fall below 3000 by the end of the year.

Concern over overvaluation of stocks and uncertainty over the pandemic keep the analysts awake at night.

US stock market valuations look overstretched with S&P 500 trading above the next 12-month price to earnings ratio of over 22 times, according to a FactSet report published earlier this month That’s way above the five-year average of 17 times.

Most fund managers have expressed concern over US stock markets’ soaring valuations even as the country is the worst affected by the pandemic. 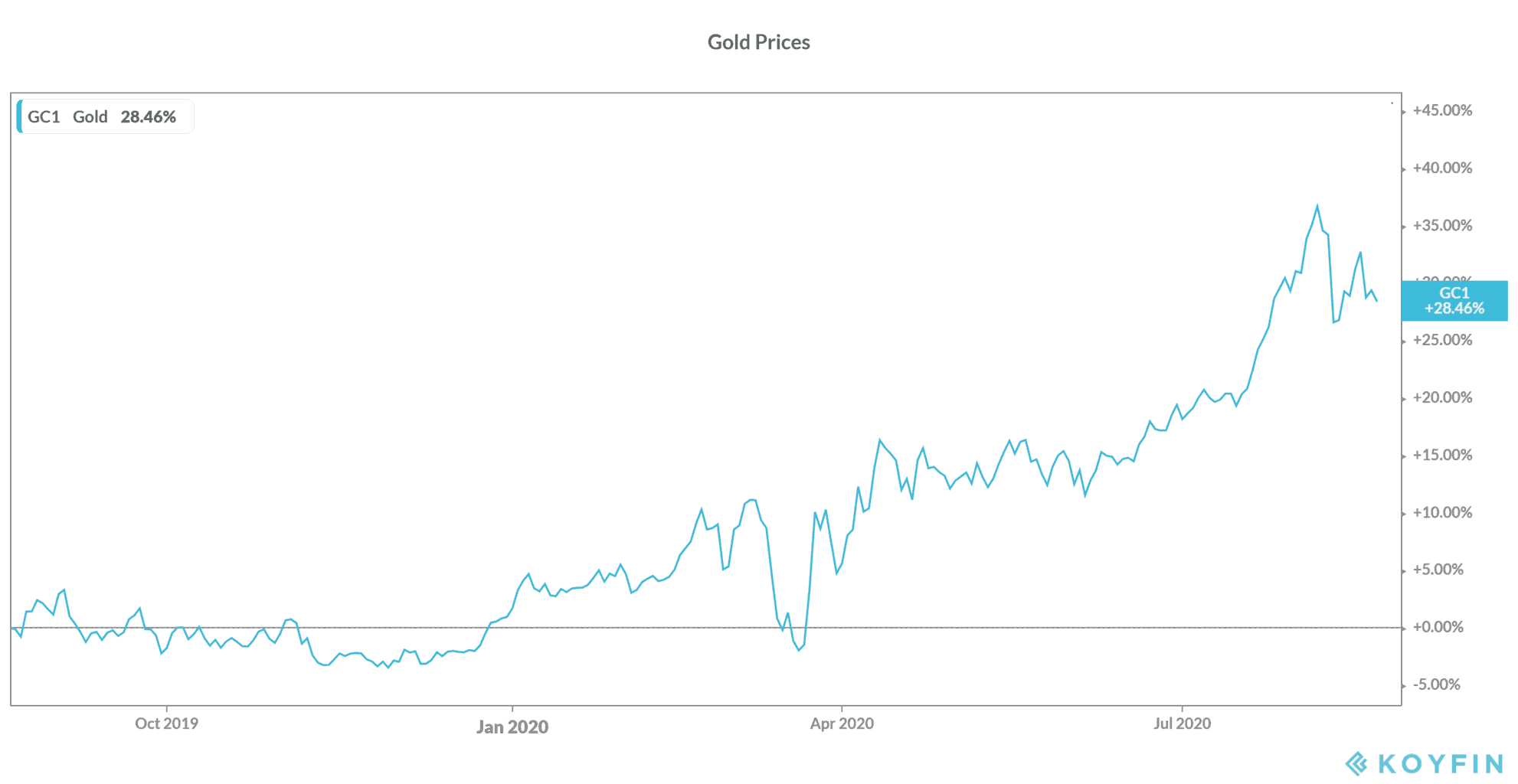 Expect the US-China rivalry to continue

There won’t be an immediate thaw in US-China relations if Biden were to win in the elections as the anti-China stance has bipartisan support, according to the surveyed analysts.

They, however, believe that Trump would intensify his rhetoric against China and tech stocks would be the worst affected. Earlier this month, the Trump administration tightened the screws on Huawei by banning US chipmakers from selling to the Chinese Telecoms giant. This move will also hit US manufacturers such as Nvidia and Intel.

As for a Biden presidency, analysts expect him to keep working towards the onshoring of manufacturing jobs but expect his approach to be less confronational than Trump.

“Negotiations would return to the traditional diplomacy style,” under a Biden presidency said one of the analysts on US-China relations.

If US-China relations deteriorate further, it could support gold prices. Most analysts are positive on gold especially given the expected fall in the US dollar.

You can buy gold through any of the reputed brokers for gold. You can also trade in gold through CFD (Contract for difference). We’ve compiled a list of some of the best CFD brokers.