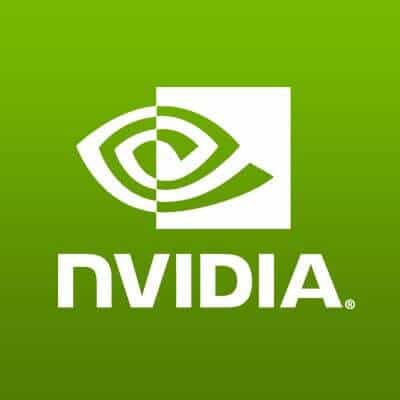 The AotS database is extremely helpful. Through it, the public gets its first glimpse of the GTX 1070 Ti from NVIDIA Corporation . AotS has registered the first ever benchmarks for the incoming graphics processing unit. Its arrival will offer buyers a GPU that comes somewhere in between the current generation GTX 1070s and GTX 1080s.

Learnbonds would like to point out that these benchmarks are by no means a solid indicator of the chip’s performance enhancing effects. However, by getting their hands on these figures, the guys at AotS prove that NVIDIA is at least making headway with its testing. One could even assume that the GTX 1070 Ti is that much closer to its release.

Overall, the incoming chip from NVIDIA scores 6,200. That “is an acceptable score” according WCCF Tech expert Usman Pirzada. It is a definite step up from the 1070. That said, the score is nothing to get excited overly about either.

The GPU world is well accustomed to highly overclocked 1070s hitting ranges of 6,200. The same goes for lower clocked 1080s. Having said that, the public can rest assured that NVIDIA is working tirelessly to fill the gap that will inevitably be opened by the incoming Vega 56.

This is not the most exciting part, though. That goes to the average frame rate in the ordinary batch, which climbs to an all-time high as a result of the GTX 1070 Ti. It is actually quicker than every GTX 1070 as well as some GTX 1080s. It also reveals the potential that the incoming card could offer as soon as its tuning is done.

Now, there are growing talks about the card and that users will not be able to overclock it. If the rumor mill is to be trusted, then the new GPU will be kept at bases of 1,607 MHz and 1,683 MHz boost frequencies. The result would be a top-end computing capability of 8.1 teraflops considering the derived specs.

An overwhelming number of NVIDIA GPUs ordinarily boost much higher than their rated specs. In the case of the GTX 1070 Ti, if the talks prove to be true, then buyers might have to expect exactly what they are told they will get. Precedence alone gives us reason to doubt this rumor, yet for now, keen buyers should purchase the Ti with this rumor in mind.

The NVIDIA Corporation GTX 1070 Ti uses the company’s GP104 GPU. It uses the 300 variant in particular. At its maximum capacity, the GP104 reaches 20 SMs, while the GP104-300 touches 19. These were in actuality meant to be GTX 1080 Ti chips. According to Pirzada, though, they “had one dysfunctional SM due to yield and were therefore re-purposed into a 1070 Ti.

So, this incoming GPU houses 7.2 billion transistors and 314 square millimeters for 2432 CUDA Cores. It also comes with 64 ROPs, 152 TMUs and 8 GB of GDDR5 memory. It will offer a total 256 GB/s in regards to its bandwidth, with the memory clocked at 8 GB/s.

Moving further into the realm of speculation, the chip’s limitations will most likely be seen through by software. This would be one way to safeguard the GTX 1080 from the possible cannibalizing effects of the incoming 1070 Ti. Of course there will always be those who try their hand at bypassing such safeguards, and I for one will be interested in seeing if a how this is done. What’s the point of having a GPU that cannot be pushed to its full potential when the need arises?

The new chip launches on October 26th. NVIDIA Corporation will sell it for $429 at retail outlets, according to reports.