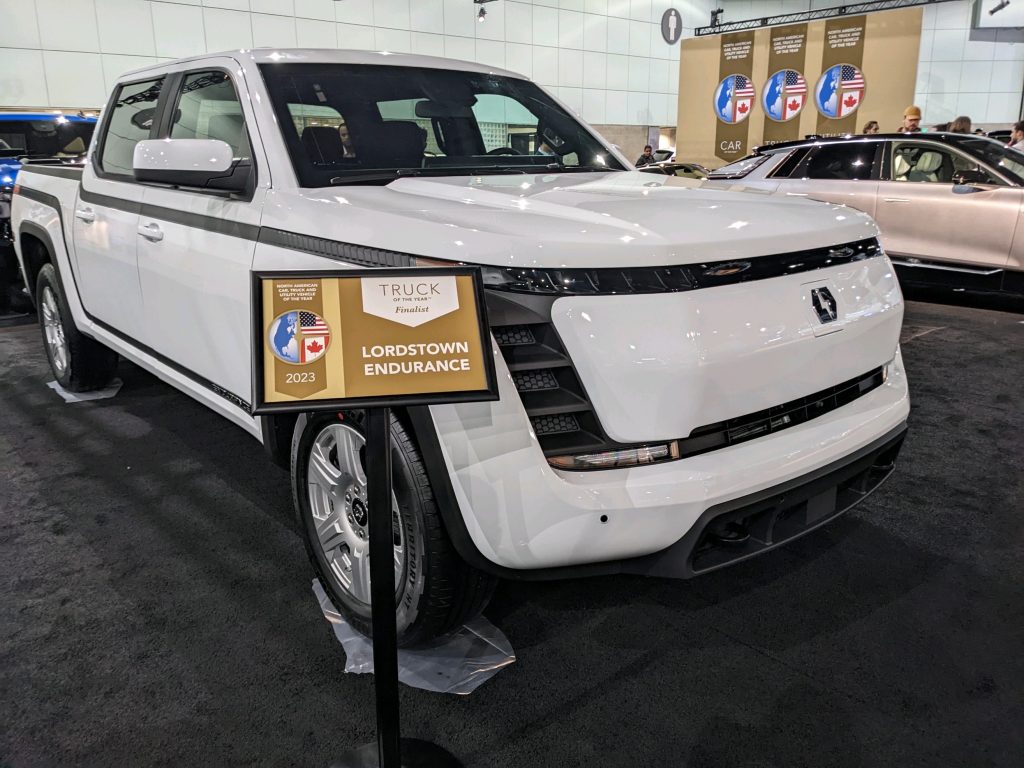 Lordstown Motors (NYSE: RIDE) gained over 8% yesterday after the company said that it has begun deliveries of its Endurance pickup truck to customers.

The Endurance pickup has achieved full homologation which is a critical condition for beginning deliveries. The model has also received CARB (California Air Resources Board) and EPA (Environmental Protection Agency) certifications.

Endurance deliveries are a big milestone for Lordstown Motors even as it has come over a year after it was originally scheduled. The last 18 months have been quite turbulent for the company as it missed deadlines and saw an exodus of top executives.

The cash-starved company had to sell the Lordstown Motors plant to Foxconn which now makes cars for RIDE.

Commenting on the Endurance deliveries, Edward Hightower, Lordstown CEO said, “I am very proud of the Lordstown Motors and Foxconn EV Ohio team for their hard work, grit, and tenacity in achieving this milestone.”

He added, “We are very excited to start delivering vehicles to our commercial fleet customers. The Endurance will provide benefits to customers that use their vehicles for work. It optimizes key attributes of traction and maneuverability – with our in-wheel hub motors, safety – with our five-star crash performance, and value in the segment.”

Foxconn to take a stake in Lordstown Motors

Earlier this month, Foxconn announced that it would buy a stake in Lordstown Motors through a mix of common and preferred shares. After the transaction completes, it would hold a proforma 18.3% stake in the company.

Foxconn sees EV manufacturing as the next growth frontier. It has also partnered with EV startup Fisker to produce its second car. Recently, it entered into a partnership with Saudi Arabia to set up an EV joint venture in the country.

Saudi Arabia’s PIF (public investment trust) is the biggest stockholder in Lucid Motors also. Lucid has announced its second plant in Saudi Arabia. The oil-rich nation has been trying to diversify its economy and is investing in the green energy ecosystem.

Like Lordstown Motors, Lucid Motors also went public through a SPAC reverse merger. LCID stock managed to hold above the SPAC IPO price of $10 but has now tumbled below the price level. 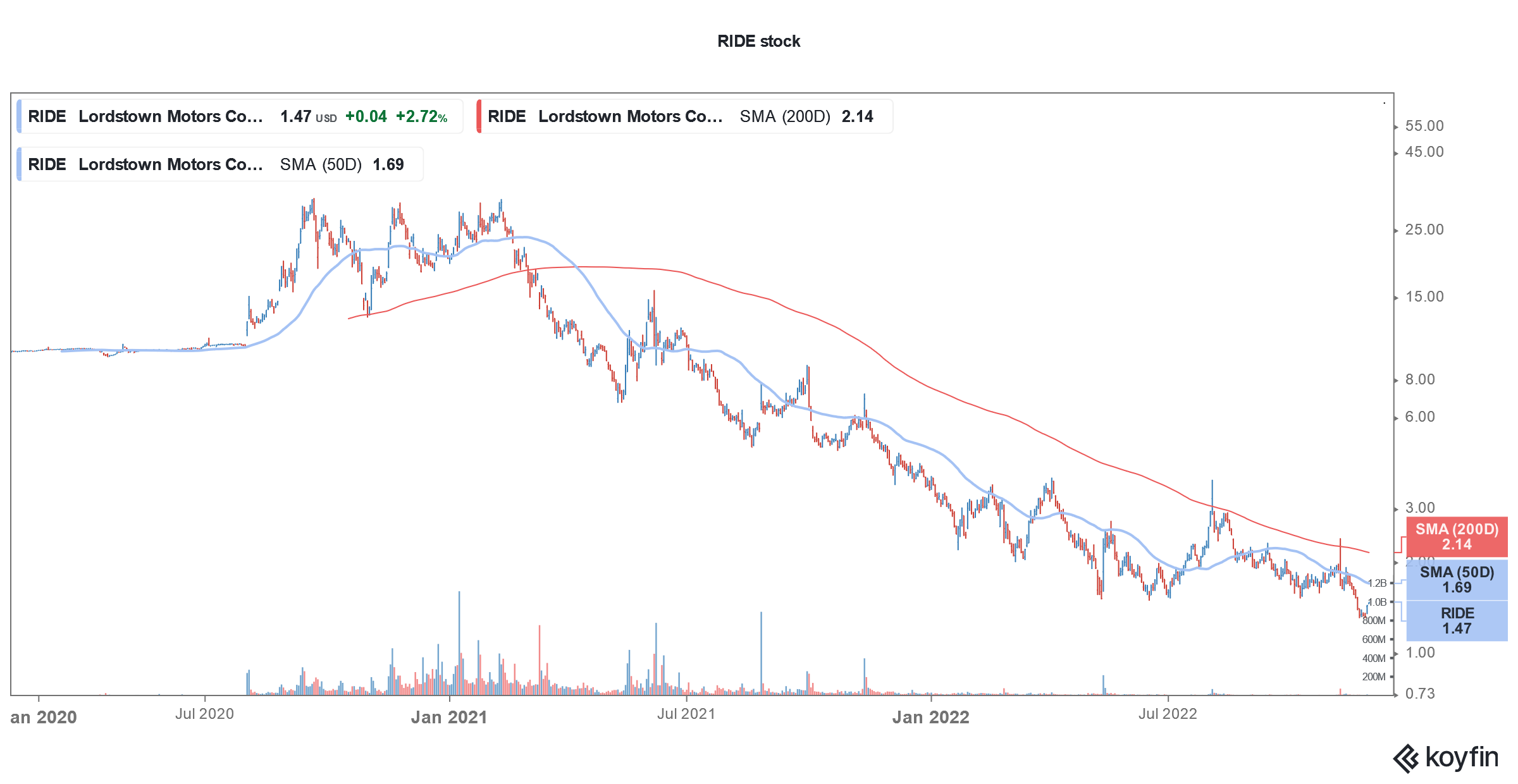 Endurance to compete with Cybertruck and F-150

Lordstown Motors’ Endurance would compete with Ford’s F-150, whose ICE (internal combustion engine) model has been America’s best-selling pickup for decades. Also, joining the race is the Cybertruck from Tesla which the Elon Musk-run company unveiled in the fourth quarter of 2019. Tesla has said that Cybertruck deliveries, which were previously scheduled for 2022 would now begin next year.

Competition in the EV industry

Rivian also sells the R1T electric pick. Rivian is targeting a total annual production capacity of around 600,000 cars between its Normal and Georgia plants. It aspires to capture 10% of the global automotive market share which might seem a tall ask considering the massive competition.

That said, thanks to the massive IPO last year, Rivian is well funded. It ended the third quarter with cash and cash equivalents of $13.8 billion. In its SEC filing, Rivian said that it had enough cash to fund its operations until 2025.

NIO, Xpeng Motors, and Li Auto also have ample cash on their balance sheets as they were on a capital-raising spree since 2020.

Lordstown Motors meanwhile has a strained balance sheet. Several other EV startups like Arrival are also facing a cash crunch amid the perennial cash burn. Barring Tesla, almost all the other pure-play EV companies are posting losses and burning cash.

Coming back to Lordstown Motors, it said that it is delivering the first batch of 500 Endurance pickups to customers. It added, “As disclosed earlier, production volume will ramp slowly and accelerate as we resolve supply chain constraints.”

Lordstown Motors said that Endurance has been named one of the three finalists in the North American Truck of the Year competition for 2023.

As the company begins deliveries now, it faces the moment of truth. Not only would it need to ramp up production amid global supply chain issues but build cars that can attract buyers in what looks set to be a crowded market for electric pickups.