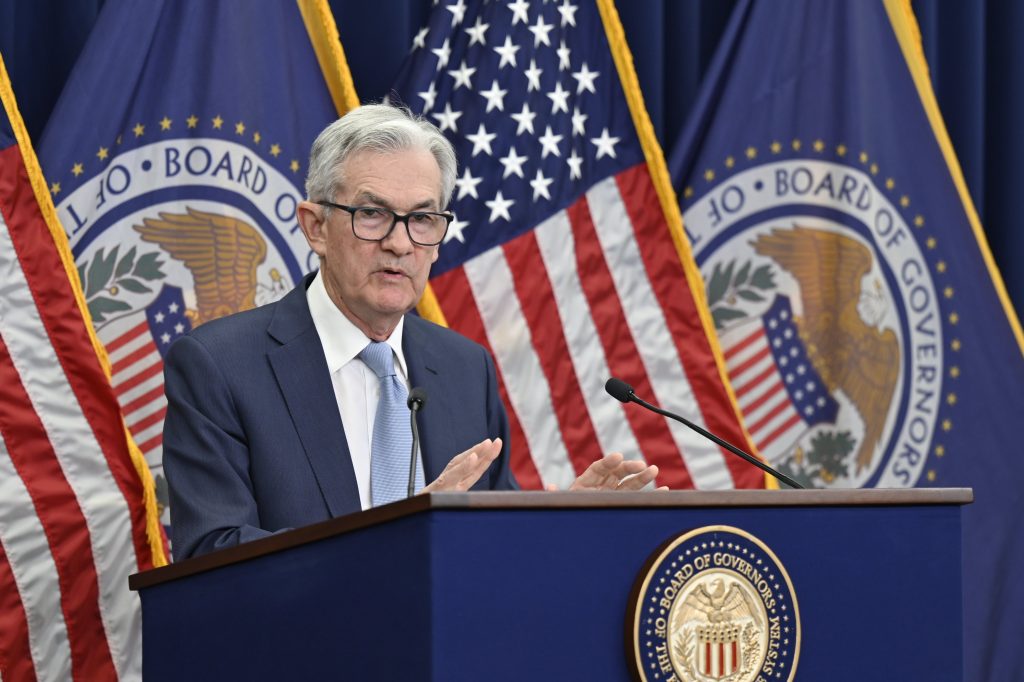 The personal consumption expenditures price index less food and energy, which is the Fed’s preferred inflation index rose at an annualized pace of 4.7% in November. The gauge peaked at 5.4% last year but is still over twice the 2% that the Federal Reserve targets.

The minutes of Federal Reserve’s December meeting show that the US central bank is still worried about inflation and not giving up its fight. The minutes stated, “Participants generally noted that the uncertainty associated with their economic outlooks was high and that the risks to the inflation outlook remained tilted to the upside.”

They added, Participants cited the possibility that price pressures could prove to be more persistent than anticipated, due to, for example, the labor market staying tight for longer than anticipated.”

Powell is concerned about the tight labor market

He said, that the US job market “shows only tentative signs of rebalancing, and wage growth remains well above levels that would be consistent with 2% inflation.”

Despite layoffs at several companies, the US job market has been quite strong. The unemployment rate is 3.7% which is low by historical standards.

While Powell admitted that strong wage growth “is a good thing” he added, “For wage growth to be sustainable, it needs to be consistent with 2% inflation.” Meanwhile, many economists disagree with Powell on wage growth and point out that in real terms wage growth is actually negative as it is below the rise in inflation.

The Federal Reserve raised rates by 50 basis points in December. It was preceded by four consecutive rate hikes of 75 basis points. While the Fed slowed down the pace of the hike in December, the minutes cautioned against reading too much into it.

The minutes stated, “A number of participants emphasized that it would be important to clearly communicate that a slowing in the pace of rate increases was not an indication of any weakening of the Committee’s resolve to achieve its price-stability goal or a judgment that inflation was already on a persistent downward path.” 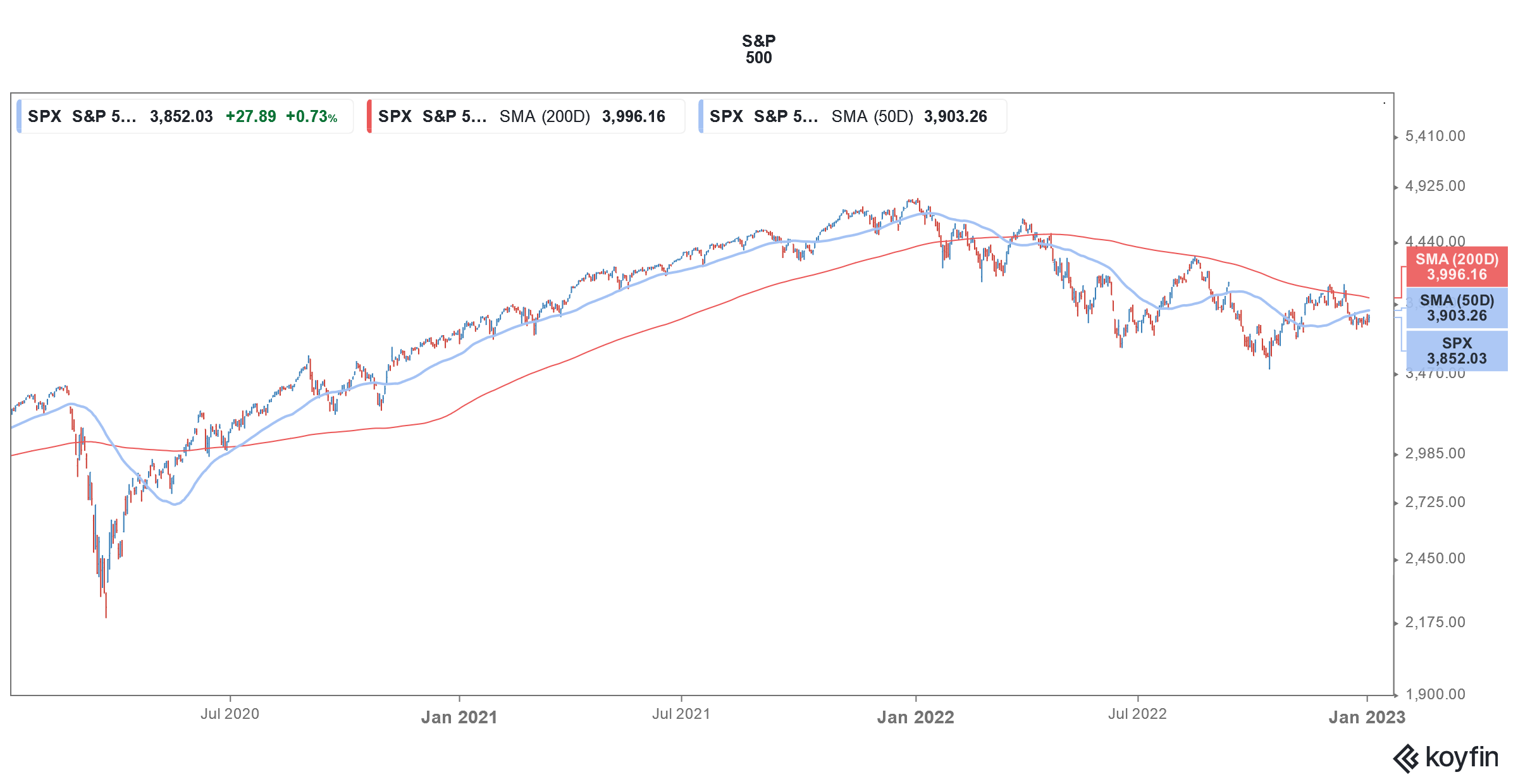 On multiple occasions, the Federal Reserve has cautioned against premature easing. While markets were expecting the Fed to pivot to rate cuts, Powell dashed all hopes at the Jackson Hole Symposium in August.

The Federal Reserve’s December minutes state “Participants generally observed that a restrictive policy stance would need to be maintained until the incoming data provided confidence that inflation was on a sustained downward path to 2 percent, which was likely to take some time.”

They added, “In view of the persistent and unacceptably high level of inflation, several participants commented that historical experience cautioned against prematurely loosening monetary policy.”

Many economists fear that the Federal Reserve’s rate hikes would push the US economy into a recession. The minutes of the Fed’s December meeting acknowledged recession fears.

They stated, “the sluggish growth in real private domestic spending expected over the next year, a subdued global economic outlook, and persistently tight financial conditions were seen as tilting the risks to the downside around the baseline projection for real economic activity, and the staff still viewed the possibility of a recession sometime over the next year as a plausible alternative to the baseline.”

Powell is meanwhile still hopeful that the US economy can avert a recession and the US central bank can steer the world’s largest economy towards a soft landing.

Tesla’s CEO Elon Musk wants the Federal Reserve to immediately cut rates in order to avert a recession. Musk has warned of a recession previously also and also cut Tesla’s workforce. He also fired half of Twitter’s employees after he acquired the company.

Tesla stock meanwhile has been in a freefall since Musk acquired Twitter. Surveys show that Tesla’s brand has taken a hit after Musk’s Twitter acquisition.

Many other economists also believe that the Federal Reserve is making the mistake of overtightening. Cathie Wood has also mocked the Fed for being too aggressive with its rate hikes.

Federal Reserve’s rate hikes took a toll on US stock markets in 2022 and some analysts believe that 2023 would be no better. Hedge fund manager Dan Niles whose long-short fund outperformed the markets in 2022 sees US stocks hitting new lows in 2023.