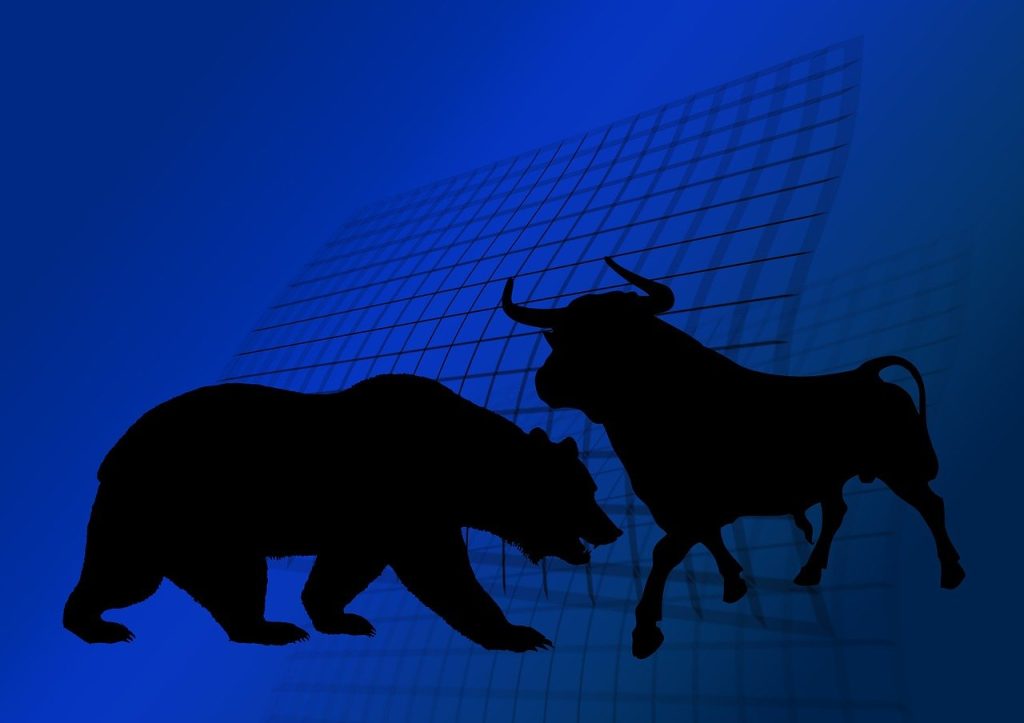 US stocks fell last week and had their worst week since September. Some analysts see US markets falling to a new low in 2023.

Hedge fund manager Dan Niles whose long-short fund is outperforming the markets in 2022 sees US stocks hitting new lows in 2023. Niles however sees a Santa Claus rally this year.

He said, “After having digested recent gains over the course of this past week which we expected, we believe the S&P 500 will then continue to rally through year-end. Niles listed high inflation, rising interest rates, high inflation, and a slowdown in earnings as a bearish driver for US stocks.

Not everybody believes though that US stocks will fall to new lows in 2023. Wharton professor Jeremy Siegel said that markets would not fall to their 2022 lows and predicted a 30% up move over the next two years.

US stocks are down sharply in 2022

Notably, at the beginning of 2022, the consensus view called for single-digit returns from US stocks in the year. In the preceding three years, the S&P 500 delivered double-digit returns and cumulatively the index almost doubled between 2018-2021.

However, Fed’s aggressive rate hikes and sticky inflation took a toll on US stocks and they fell from one low to another.

Meanwhile, the outlook for US stocks would depend on the Fed’s meeting scheduled later for this week. We’ll also get the CPI data for November. Data released last week showed that wholesale inflation was ahead of estimates. The US job market has also been quite strong with wages continuing to trend upwards.

The sticky inflation and tight labor markets show that the Fed still has a long way to go to tame US inflation. To be sure, the CPI has come down from 9.1% in June to 7.7% in October. However, it is nowhere near the 2% that the Fed targets. Bill Ackman believes that US inflation would not fall to 2% anytime soon. 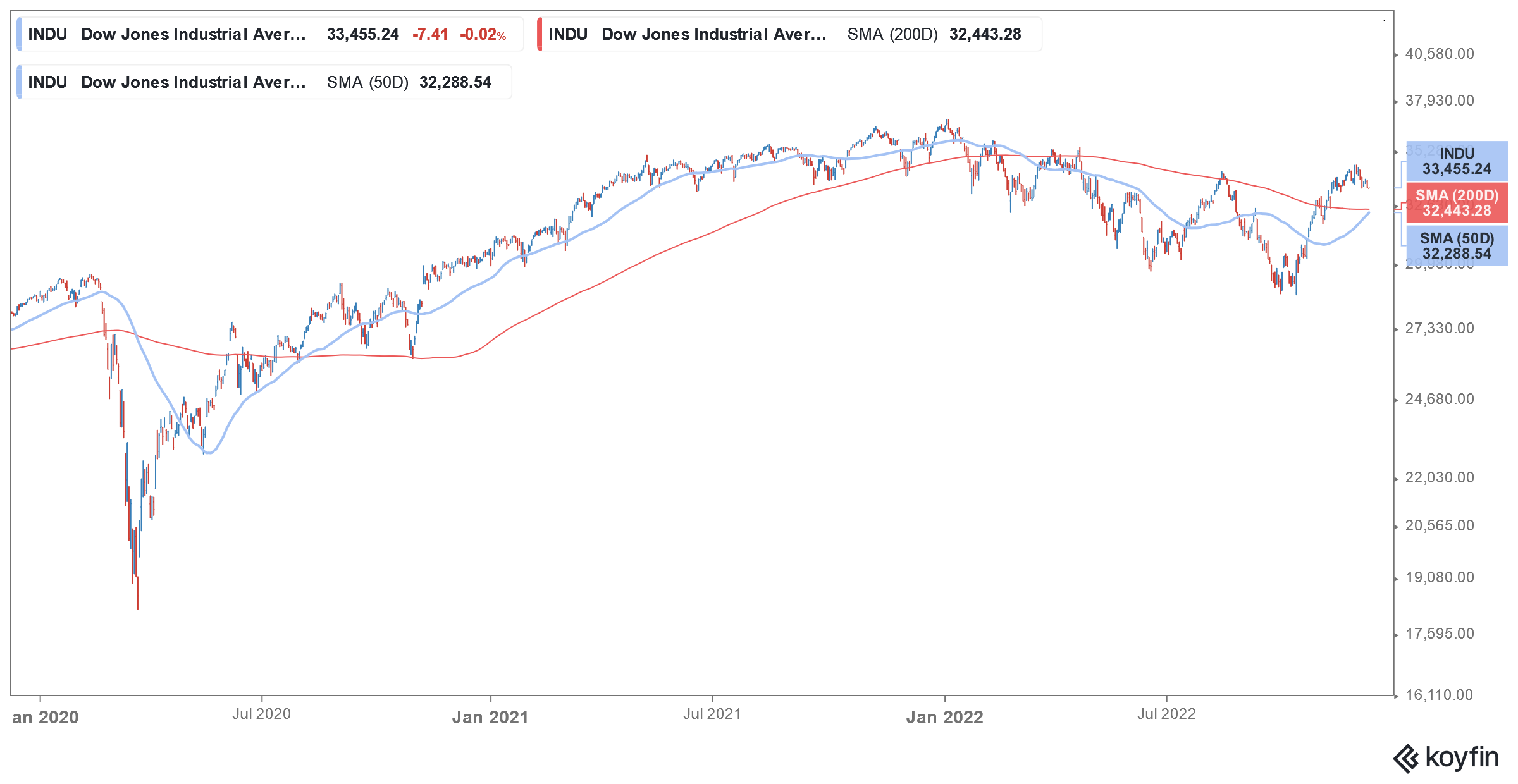 US stocks weaken ahead of the Fed meeting

US stocks weakened last week amid anticipation of a hawkish Fed. While a 50-basis point rate hike this week looks almost a done deal markets are awaiting the comments of Fed chair Jerome Powell.

To be sure, Powell recently talked about the possibility of slowing down the pace of hikes. At the Brookings Institution, he said, “The time for moderating the pace of rate increases may come as soon as the December meeting.”

The US central bank has raised rates by a total of 3.75% so far in 2022, including four consecutive hikes of 75 basis points. Along with the rate hikes, Powell’s comments have been quite hawkish as he dashed all hopes of a pivot from rate hikes to rate cuts. US stocks, especially growth names have tumbled this year amid aggressive tightening by the Fed.

Speaking at the Brookings Institution, Powell said, “My colleagues and I do not want to overtighten because…cutting rates is not something we want to do soon.” He emphasized, “That’s why we’re slowing down and going to try to find our way to what that right level is.”

Many believe Fed is overtightening

Meanwhile, many including Cathie Wood and Tesla CEO Elon Musk believe that the Fed is overtightening. Musk last week tweeted that if Fed raises rates at the December meeting, it would “amplify” the recession. Previously, he said that a recession would stretch until the spring of 2024.

Cathie Wood of ARK Invest wrote an open letter to the Fed in October saying that the US central bank is making a mistake by raising rates so aggressively. She said, “The Fed seems focused on two variables that, in our view, are lagging indicators––downstream inflation and employment––both of which have been sending conflicting signals and should be calling into question the Fed’s unanimous call for higher interest rates.”

At the Brookings Institution Speech, Powell admitted the lag impact of monetary policy actions. He said, “Thus, it makes sense to moderate the pace of our rate increases as we approach the level of restraint that will be sufficient to bring inflation down.”

Overall, US stocks could be volatile this week as markets brace for the November CPI report and the all-important Fed meeting.

Whether US stocks see a Santa Claus rally this year would largely depend on the Fed’s action at the next meeting.