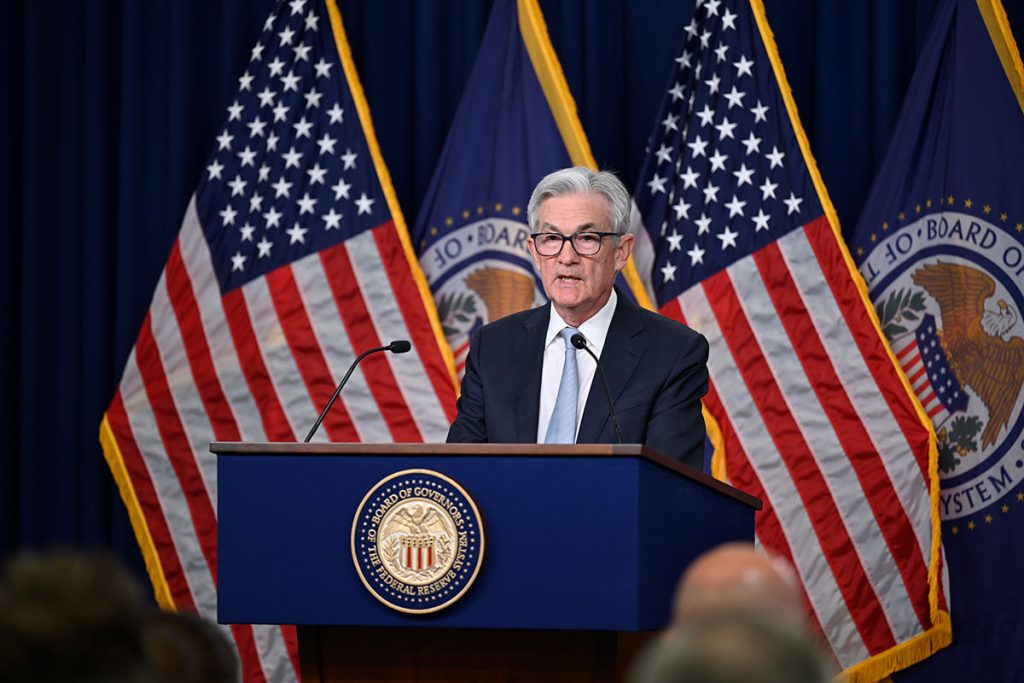 After its two-day meeting concluded yesterday, the Fed announced a 75-basis point rate hike. While stocks rose initially after the announcement, they subsequently crashed as markets found chair Jerome Powell’s comments as hawkish.

This is the fourth consecutive rate hike of 75 basis points from the Fed and cumulatively it has raised rates by 375 basis points so far in the year. The current interest rates are the highest since 2008.

To be sure, markets were expecting the Fed to raise rates by 75 basis points. While US inflation has come off its highs, it is still above 8%. Even PCE Index, which is the Fed’s preferred inflation gauge is above 6%. The Fed has the mandate to keep US inflation below 2%.

To be sure, the Fed’s statement on the rate hike sounded reassuring. It said that while determining rate hikes in the future the FOMC “will take into account the cumulative tightening of monetary policy, the lags with which monetary policy affects economic activity and inflation, and economic and financial developments.”

Notably, there is always a transmission lag in both monetary and fiscal policy actions. Also, a lot of indicators that the Fed looks at are actually lagging indicators. Many have criticized the Fed for being too aggressive in its rate hikes.

Cathie Wood believes we are headed for deflation

Cathie Wood of ARK Invest wrote an open letter to the Fed last month saying that the US central bank is making a mistake by raising rates so aggressively. She said, “The Fed seems focused on two variables that, in our view, are lagging indicators––downstream inflation and employment––both of which have been sending conflicting signals and should be calling into question the Fed’s unanimous call for higher interest rates.”

Meanwhile, while Wood was among the star fund managers in 2020 as the rise in stay-at-home winners lifted her ARK ETFs, the funds have sagged in 2022. The flagship ARK Innovation ETF, which has Tesla as its largest holding, has also slumped amid the crash in growth stocks.

Democrats are also worried about Fed raising rates too fast

Even some of the Democrats are also worried about the Fed raising rates too fast. In a letter, Congress members including Elizabeth Warren said, “We are deeply concerned that your interest rate hikes risk slowing the economy to a crawl while failing to slow rising prices that continue to harm families.” 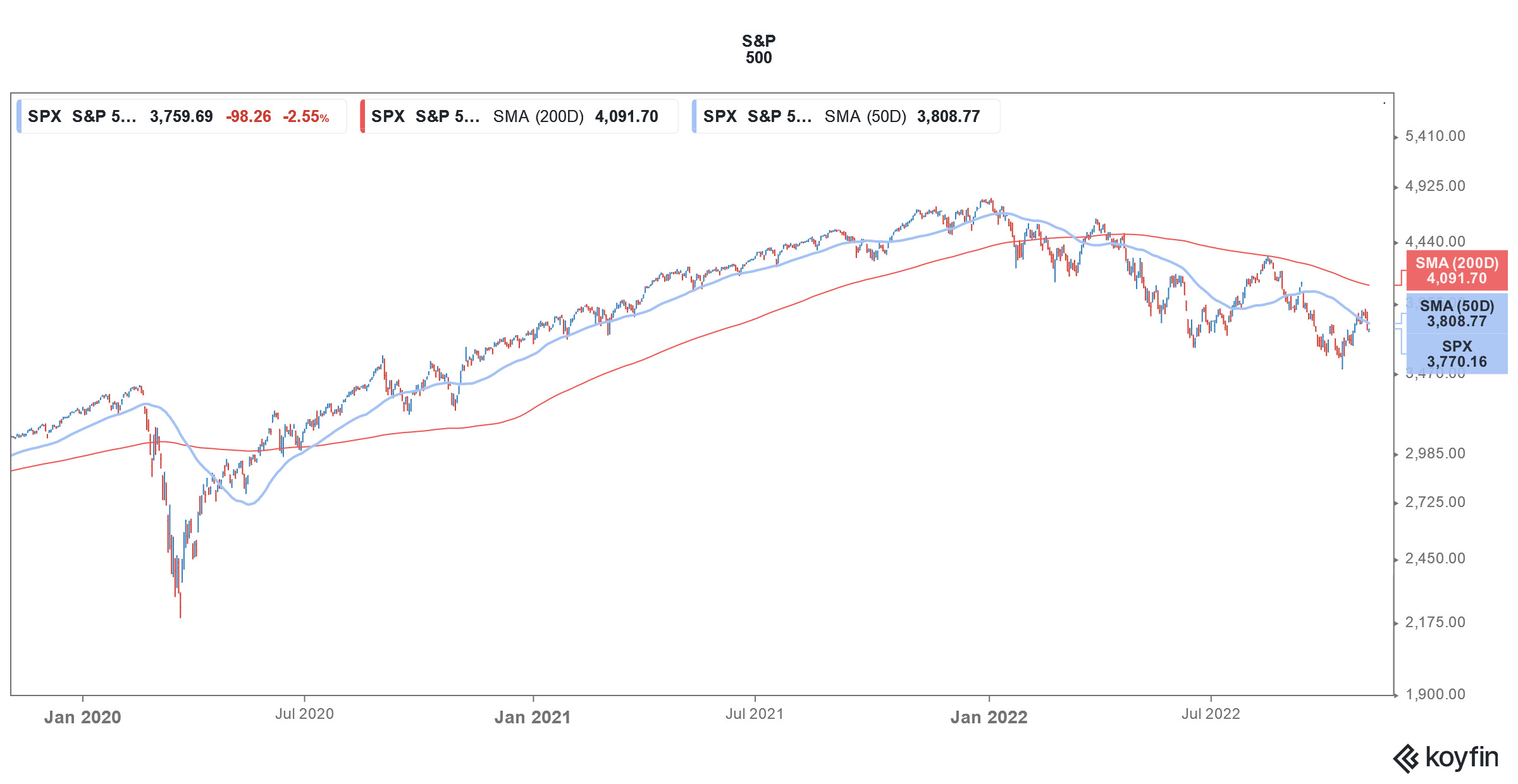 Powell yet again dashed hopes of a Fed pivot and said It is very premature to be thinking about pausing.” Powell also said, “The question of when to moderate the pace of increases is now much less important than the question of how high to raise rates and how long to keep monetary policy restrictive.”

Members have gradually raised their projections of terminal interest rates. At the press conference, Powell said, “We still have some ways to go and incoming data since our last meeting suggests that the ultimate level of interest rates will be higher than previously expected.”

Powell hints at slowing the pace of rate hikes in future

Meanwhile, Powell hinted that the Fed would slow its pace of rate hikes. He said, “So that time is coming, and it may come as soon as the next meeting or the one after that. No decision has been made.”

Overall, while the 75-basis point rate hike was in line with expectations, Powell spooked markets with his comments on terminal rates. US stocks soared in October and Dow had its best month in over five decades. However, US stocks crashed yesterday.

The Fed’s rate hikes are slowing the US economy and some of the sectors like housing and mortgage have been especially hit hard. Also, a lot of companies are slowing the pace of hiring. Tech giants including Alphabet, Microsoft, and Meta Platforms have talked about adjusting their workforce in line with demand.

Amazon is also circumspect about holiday spending. Its CFO Brian Olsavsky said during the Q3 2022 earnings call, “we’re realistic that there’s various factors weighing on people’s wallets, and we’re not quite sure how strong holiday spending will be versus last year. And we’re ready for a variety of outcomes.”

US stocks in a bear market rally?

Morgan Stanley and Credit Suisse termed the October rally in US stocks as a bear market rally. There are signs that the rally has stalled. Big tech companies have fared especially poorly and names like Microsoft, Alphabet, Amazon, and Meta Platforms are trading at 52-week lows.

In the case of Meta Platforms, the stock has fallen to multi-year lows amid concerns over slowing growth and rising expenses. Many now see Meta Platforms as a value trap as the company’s valuation has only been getting cheaper. While the company considers metaverse as a long-term answer to its woes, the massive investments would take years to pay off, if at all they do.