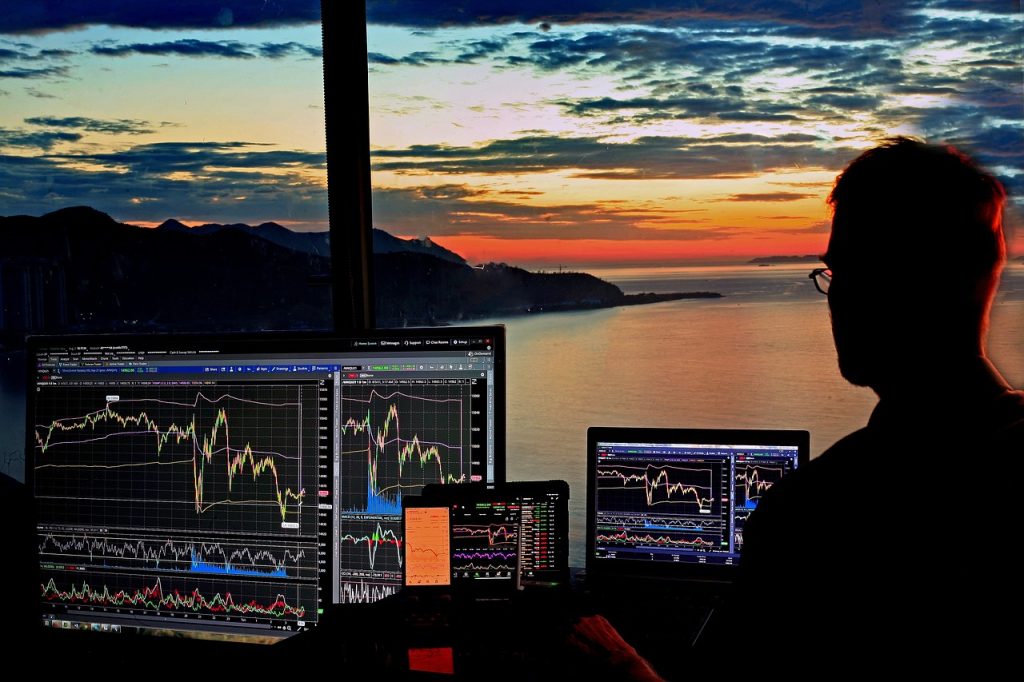 The broader US stock markets have recovered from their 2022 lows. The Dow Jones is now in a bull market while the S&P 500 and Nasdaq have also come off their lows. Meanwhile, Morgan Stanley, which correctly predicted the 2022 stock market crash is not too bullish on the markets heading into 2023.

Notably, at the beginning of 2022, the consensus view called for single-digit returns from the S&P 500 in the year. In the preceding three years, the S&P 500 delivered double-digit returns and cumulatively the index almost doubled between 2018-2021. However, Morgan Stanley took a contrarian call for 2022 and was quite bearish on US stock markets.

Morgan Stanley on US stock markets

In the hindsight, Mike Wilson, Morgan Stanley’s chief US equity strategist was almost impeccable with his market calls. When US stocks rallied in the middle of the year, Wilson maintained his bearish stance and said that the rally would fizzle away. As things turned out, US stock markets eventually fell to new 2022 lows thereafter.

However, markets have been strong over the last month and the S&P 500 is now up almost 17% from its 2022 lows. Wilson believes that US stock markets might head higher in December too. He however sees the S&P 500 falling to as low as 3,000 in the first four months of 2023. Wilson added, “That’s when we think the deacceleration on the revisions on the earnings side will kind of reach its crescendo.”

Wilson Advises buying in the next crash

He added that the pain would be widespread in US stock markets. He said, “Most of the damage will happen in these bigger companies — not just tech, by the way. It could be consumer. It could be industrial.”

Wilson added, “When those stocks had a tough time in October, the money went into these other areas. So, part of that rally has been driven just be repositioning from the money moving.” 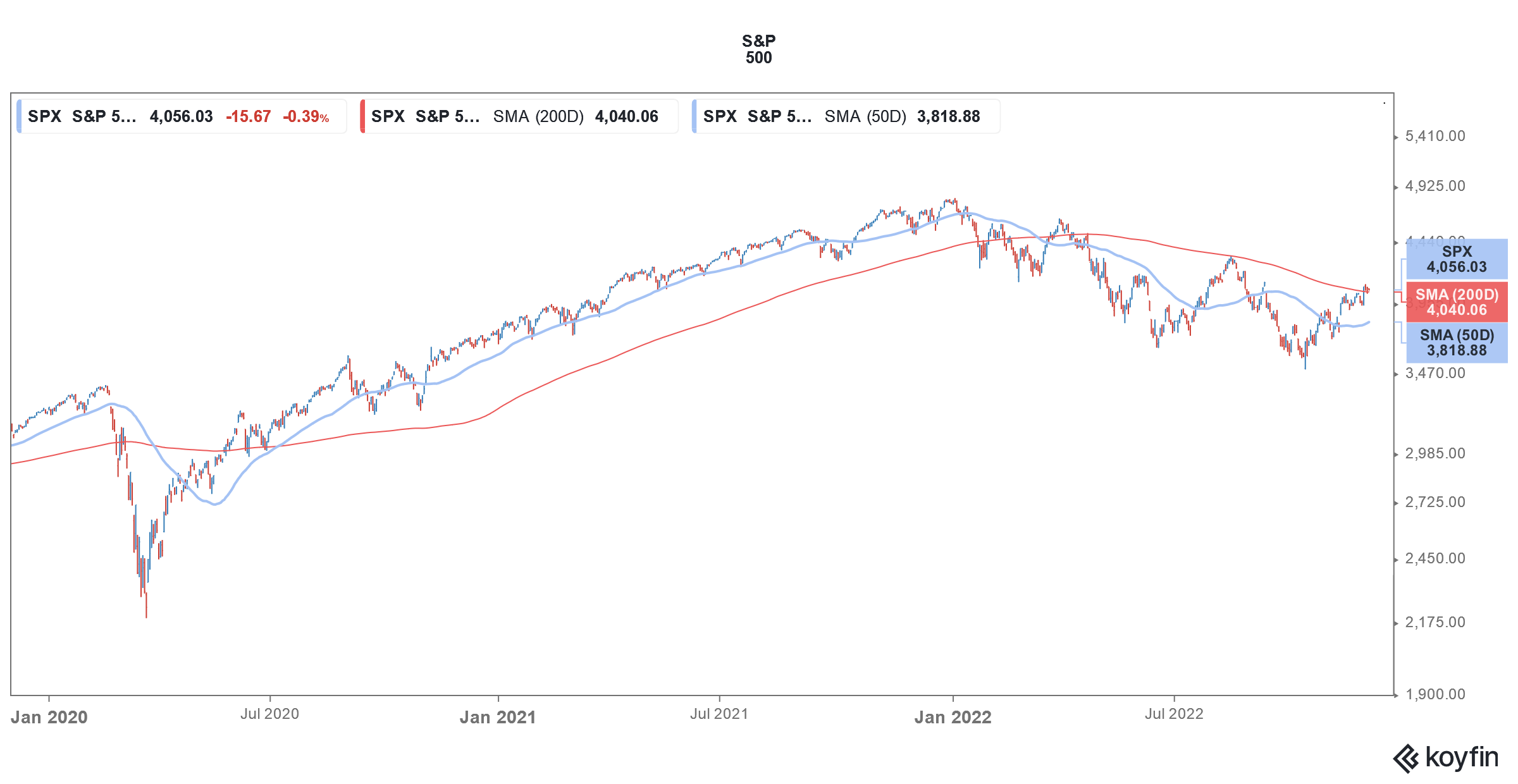 He however cautioned against selling everything. Meanwhile, given the fragility of the previous market rallies in 2022, markets are apprehensive of the recent strength in US stock markets.

Meanwhile, not everybody buys Wilson’s pessimism. Wharton professor Jeremy Siegel believes that markets would not fall to their 2022 lows and predicted a 30% up move over the next two years.

Notably, the price action of US stock markets might depend on the Fed’s moves. It has raised rates a total of six times this year and lifted the Fed funds rates to 3.75%-4%, which is the highest in years.

The Fed might still not be done with rate hikes and is expected to raise rates by another 50 basis points in December also. Speaking at the Brookings Institution last week, Fed chair Jerome Powell said that the Fed is looking to slow down the pace of tightening. He said, “The time for moderating the pace of rate increases may come as soon as the December meeting.”

Powell said, “My colleagues and I do not want to overtighten because…cutting rates is not something we want to do soon.” He emphasized, “That’s why we’re slowing down and going to try to find our way to what that right level is.”

US stock markets have whipsawed on Fed moves

Looking at Powell’s latest comments, the US central bank now seems to be rethinking its aggressive rate hikes. Markets would next look out for the November inflation data as it would set the mood for the next FOMC meeting scheduled on December 13-14.

Markets would watch the commentary on future rate hikes. After the November meeting, Powell said that the terminal rates might be higher than what the Fed previously envisioned.

Members have gradually raised their projections of terminal interest rates. At the press conference after the November FOMC meeting, Powell said, “We still have some ways to go and incoming data since our last meeting suggests that the ultimate level of interest rates will be higher than previously expected.”

Whether US stock markets see a Santa Claus rally this year would largely depend on the Fed’s action at the next meeting.