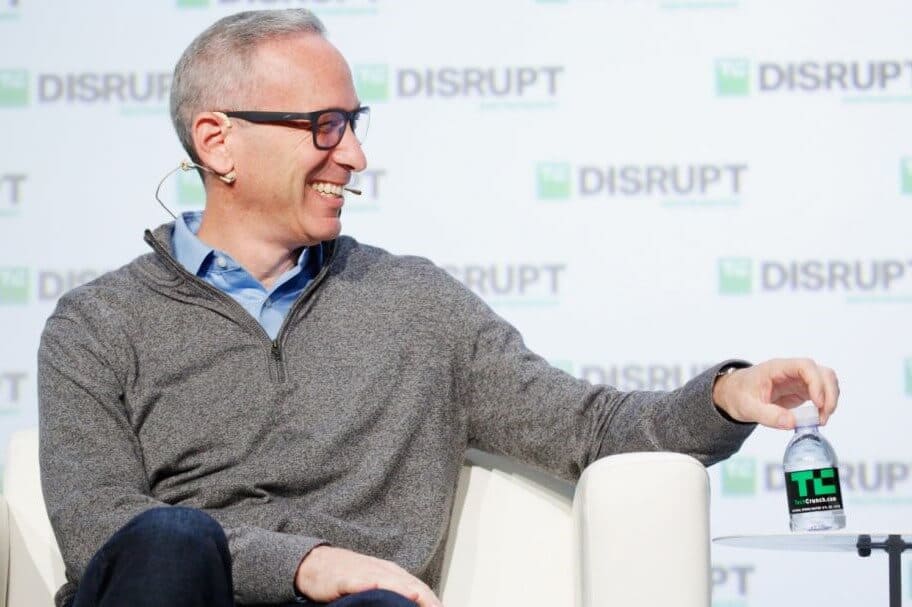 A number of new initial public offerings (IPO) report this week and could be buys into earnings, according to analysts.

During an interview with CNBC’s Trading Nation on Monday, Boris Schlossberg, director of FX strategy at BK Asset Management, and Craig Johnson, chief market technician for Piper Sandler, shared their insights about which shares are posing the most interesting opportunities.

Schlossberg started with Lemonade (LMND), an online insurance startup, led by chief executive Daniel Schreiber, that raised more than $300m during its early-July IPO. He said this company could be a long-term play for investors, as it plans to disrupt the insurance industry by offering straightforward policy pricing and expedited payments for claims.

“I really like Lemonade, it’s in the insurance business. I consider insurance to be sort of the dentistry of finance. Everybody hates it but everybody has to have it”, said Schlossberg.

Investors can either choose to buy these individual offerings such as Lemonade, or they can invest in an ETF of the likes of the Renaissance IPO ETF (IPO) to gain exposure to newly-offered shares.

However, BK’s Johnson pointed that while this ETF is up 40% for the year, it recently broke off its upward trend line, which is a reason to probably take profits at this point instead of entering the trade.

He said: “The IPO ETF has recently violated the uptrend support line off of those March lows, and I’m starting to see that on a relative strength basis that this IPO ETF index is starting to wane versus the S&P 500. So I think it’s time to take some profits”.

Johnson also pointed to SmileDirectClub (SDC), a teledentistry company whose shares were offered in September 2019, highlighting that the stock price has been consolidating for a while but it is now forming a potentially bullish setup (find out how to read the best forex signals) known as an ascending triangle (see below). SmileDirectClub reports earnings on Wednesday.

“A close above $10 would be very bullish. I’d be buying that breakout because from there it looks like you would start another leg higher, and would be among the more attractive looking names”, Johnson said.