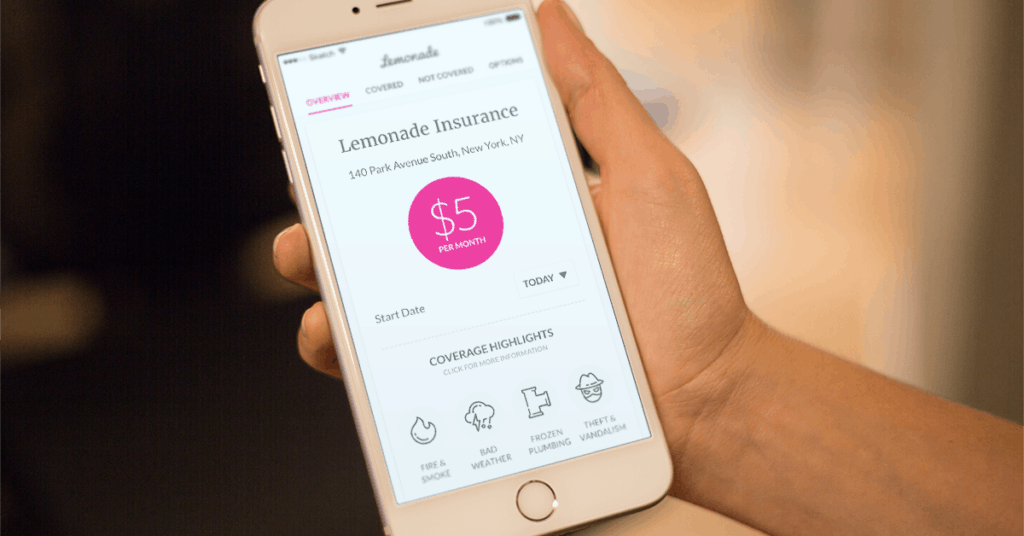 US insurance startup Lemonade plans to raise up to $286m from investors by issuing shares through an initial public offering (IPO), taking advantage of positive momentum triggered by the pandemic.

Lemonade, which relies on technology to collect premiums and pay for claims, plans to sell around 11 million shares in a range between $23 and $26 per share, as the US stock market grows more eager for tech businesses.

The firm, backed by SoftBank’s multi-billion investment fund, has a valuation of $1.4bn based on the higher end of this range. The business plans to take advantage of the momentum for technology-driven businesses to deliver their services, as the pandemic continues to affect more traditional business models.

Lemonade’s IPO would follow the successful recent listing of online used-vehicle seller Vroom (VRM), which managed to raise around $468m from its initial offering, with the stock nearly doubling from its initial listing price of $22 per share on its first day of trading. 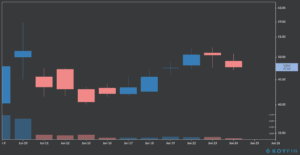 Launching Lemonade shares successfully in the US market would be a big and much-needed win for SoftBank, an Asian conglomerate run by billionaire investor Masayoshi Son, after WeWork’s failed IPO and the poor performance of Uber’s listing, with shares of the ride hailing giant losing nearly 27% since it was listed last year.

Founded in 2015, Lemonade provides home and renters’ insurance policies for US clients along with other forms of insurance in Germany and Netherlands, relying on a web-based and mobile app to issue policies and pay for claims significantly faster than traditional insurers.

The New York-based company claims that it only keeps a fixed fee from the insurance premiums it collects, which is how they manage to pay for claims so fast, while they distribute the remaining unclaimed underwriting profit to charities picked by policy holders during an annual event hosted by the firm.

Meanwhile, SoftBank has not had a good year so far, as the Tokio-based company booked a $17.7bn write-off from the inflated valuation of WeWork’s business, which resulted, along with other losses, in an $18bn operating loss for the year by the end of March.