Companies price stock as US IPOs gather pace after lockdown 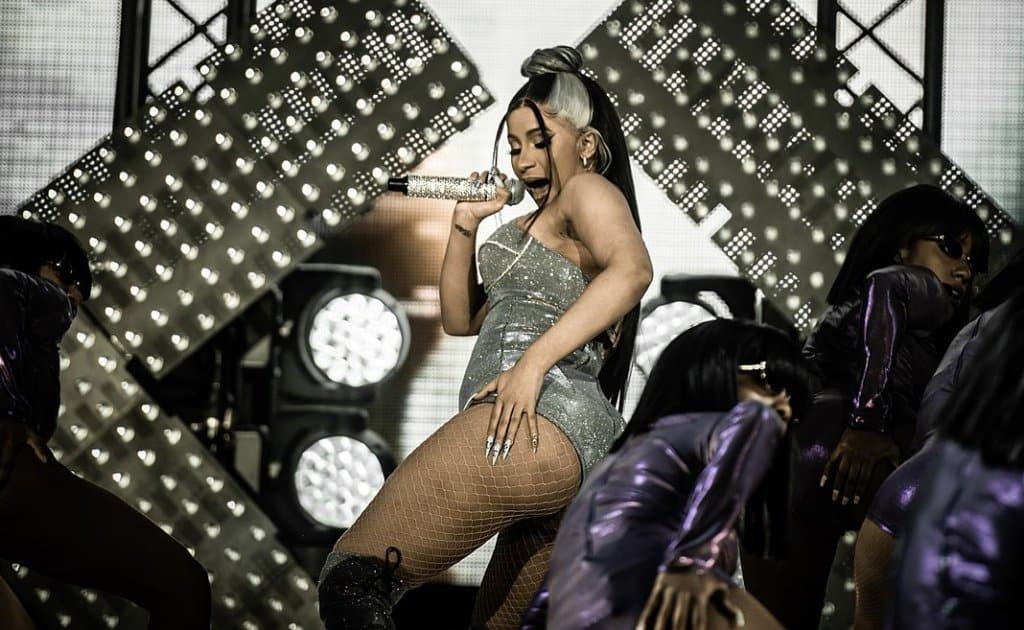 The coronavirus pandemic took a toll on US initial public offering (IPO) market, but the tide seems to be turning as sentiment improves.

Online car dealer Vroom, payments processor Shift4Payments, and Warner Music are among the companies that are coming up with their IPOs, as US stock markets tumbled earlier this year, many companies including Airbnb dropped their listing plans.

New York-based Vroom is expected to price its shares in the IPO between $15 and $17. At the top end of the expected price, the company would raise $318.8m giving it a market capitalization of $1.92bn.

The company, founded in 2013, which buys and sells used cars also offers financing facilities. Vroom, led by chief executive Paul Hennessy, raised a total of $721m in private capital since it launched.

Shift4Payments is expected to price the shares between $19 and $21 in the IPO and plans to raise up to $315m.

It has 14 offices in North America and Europe and processes over 3.5 billion transactions annually. In the first quarter, the business, led by founder and chief executive Jared Isaacman, reported revenues of $199.4m with a net loss of $5.2m.

Warner Music’s IPO is expected next week and it would be the biggest offering of the year. It plans to sell around 70 million shares in the flotation. The shares would be priced between $23 and $26.

The group is the home of iconic labels such as, Atlantic Records, Parlophone, and Warner Classics, and its roster of artists includes Cardi B (pictured), Ed Sheeran, Bruno Mars and The Rolling Stones.

Warner Music would be valued over $13bn  at the top end of the IPO price. Warner Music is a leading music and recording company.

Kathleen Smith founding principal of Renaissance Capital was positive on Warner Music’s IPO. Speaking on Fox Business on Tuesday she said: “That company is growing because of its streaming revenue. Finally, the record label companies are benefiting from that.”

She added: ” It’s one of the top record labels. I think investors are going to receive that IPO well. They’re expecting 10 percent growth and steady business.”