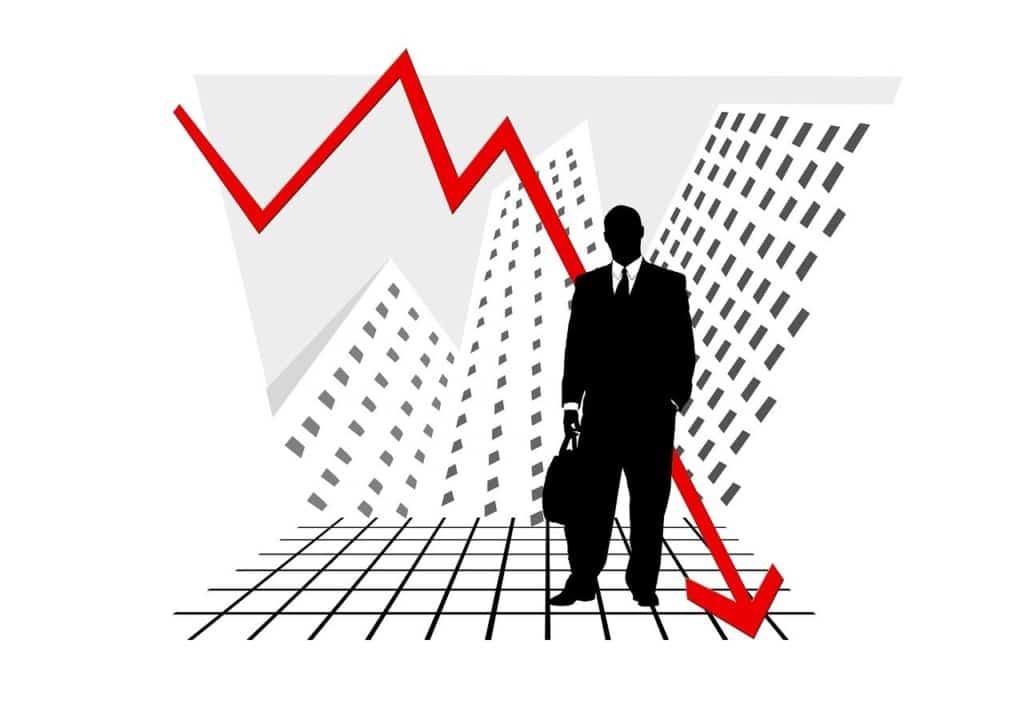 The IMF (International Monetary Fund) has warned of a “sharp adjustment” in markets even as it increased its 2020 global GDP growth forecast. Several other analysts have been warning about a stock market crash pointing to the soaring valuations despite the economic slump caused by the COVID-19 pandemic.

IMF warns of a market crash

“There is a risk of a sharp adjustment in asset prices or periodic bouts of volatility,” said the IMF’s director of the monetary and capital markets department Tobias Adrian. He added, “A disconnect persists, for example, between financial markets — where there have been rising stock market valuations (despite the recent repricing) — and the weak economic activity and uncertain outlook.”

US stock market valuations have been running far ahead of their long-term trend. While corporate earnings are expected to fall sharply this year, US stock markets have soared to record highs. As a result, the valuations as measured by the price to earnings multiple have risen. According to a FactSet report dated 9 October, the S&P 500’s NTM (nest 12-month) price to earnings multiple is 21.9 which is higher than the five-year average of 17.2 and the 10-year average of 15.5.

“As long as investors believe that markets will continue to benefit from policy support, asset valuations may stay elevated for some time. Nonetheless, and especially if the economic recovery is delayed, there is a risk of a sharp adjustment in asset prices or periodic bouts of volatility,” wrote Adrian on his blog post on the IMF website.

Notably, government support is crucial for the economic recovery to continue. While the US Federal Reserve unleashed record liquidity that helped prevent a collapse of the financial system, chairman Jerome Powell has called upon the Congress for more stimulus. The previous round of stimulus helped prevent many layoffs while also helped keep many companies afloat.

However, layoffs have mounted this month. US airline companies have furloughed thousands of employees while Disney has announced 28,000 layoffs spread across its various divisions. Stimulus talks have been stalled due to the differences between the Democrats and Republicans. 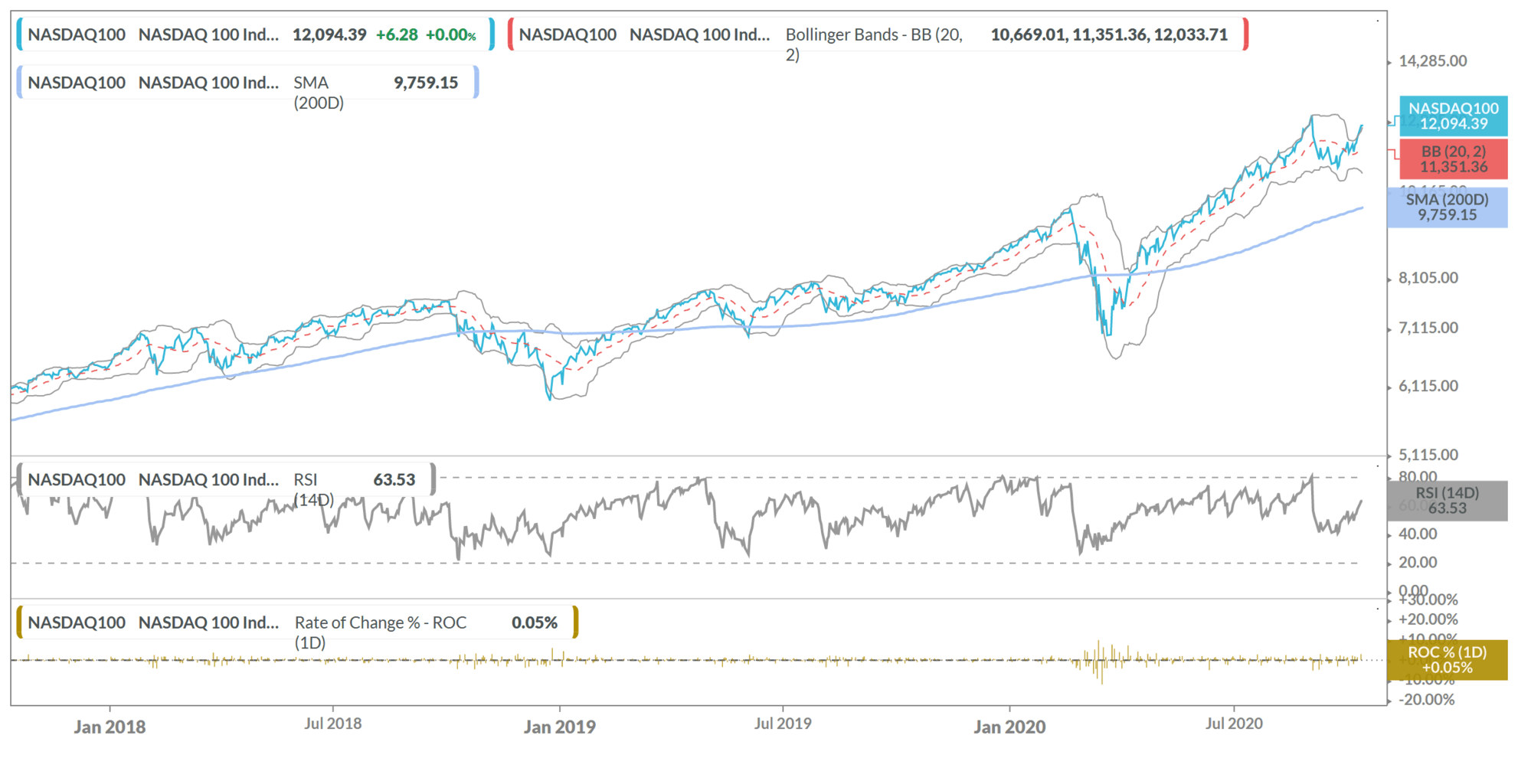 Along with warning of a possible pullback in asset prices, the IMF has also revised its 2020 economic growth forecast. It now expects the global economy to contract 4.4% in 2020 as compared to its June forecast of 4.9%. Under the IMF’s new methodology, the June forecast stands revised ay 5.2%. However, the IMF lowered its 2021 global growth forecast from 5.4% to 5.2%

“We are projecting a somewhat less severe though still deep recession in 2020, relative to our June forecast,” said Gita Gopinath, the IMF’s chief economist.

“While the global economy is coming back, the ascent will likely be long, uneven, and uncertain,” said Gopinath. She added, “prospects have worsened significantly in some emerging market and developing economies.”

“With renewed upticks in COVID-19 infections in places that had reduced local transmission to low levels, re-openings have paused, and targeted shutdowns are being reinstated. Economies everywhere face difficult paths back to pre-pandemic activity levels,” said the IMF

Many countries including the UK are contemplating a second shutdown amid rising infections. However, the Trump administration had previously denied the possibility of a second round of shutdowns. US President Donald Trump, who had caught the virus earlier this month, has now been cured and is back in the White House. However, the monoclonal antibody vaccine that Trump was administered has come under scrutiny after Eli Lilly’s vaccine candidate trials were halted yesterday. Johnson & Johnson’s vaccine candidate trials were also temporarily paused earlier this week.

The IMF also talked about soaring global debt. It expects the debt to GDP of advanced economies to reach 125% by the end of the next year while it expects the ratio to rise to 65% in emerging markets. The IMF also suggested that “to ensure that debt remains on a sustainable path over the medium-term, governments may need to increase the progressivity of their taxes and ensure that corporations pay their fair share of taxes while eliminating wasteful spending.”

Are US stock markets in a bubble?

Can you benefit if the bubble in tech stocks burst?

You can go short on the Nasdaq using several instruments including CFD or Contract for Difference. We’ve compiled a list of some of the best brokers for CFDs.

If you are not well equipped to research stocks or want to avoid the hassle of identifying and investing in stocks, you can pick some inverse ETFs. These ETFs rise in value when the markets fall while they fall with a rise in the underlying index.