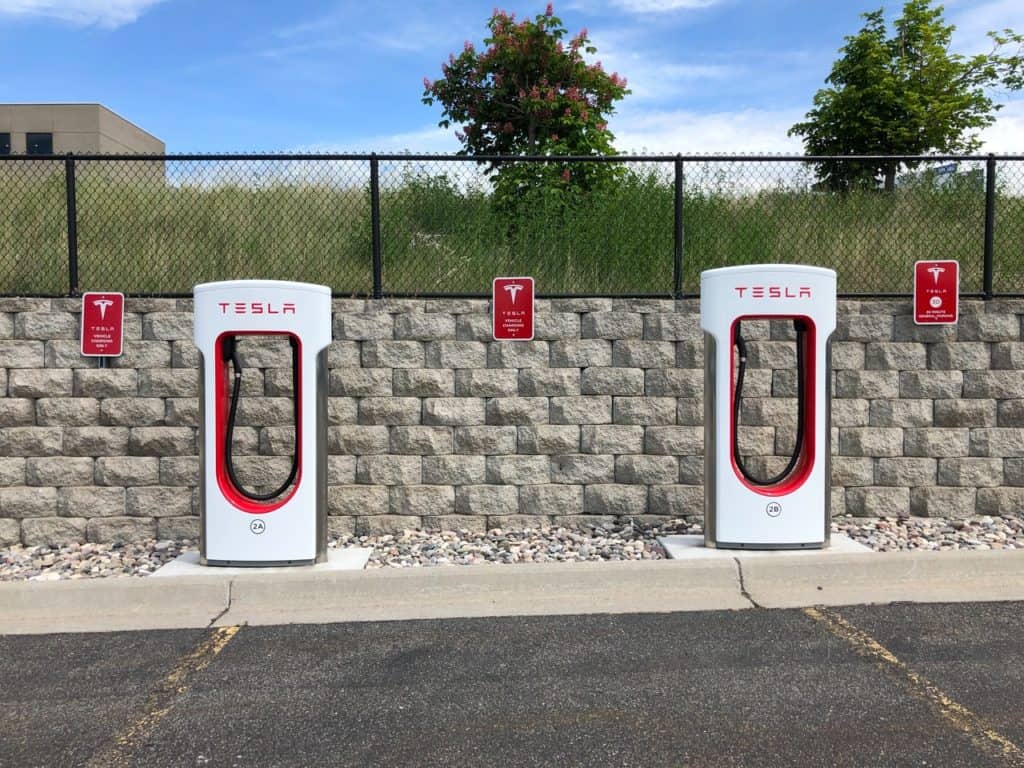 Tesla shares were trading sharply lower in aftermarkets on Friday after it failed to get an entry into the S&P 500. It had become eligible for inclusion into the index after posting a net profit in the second quarter of 2020, its fourth consecutive profitable quarter.

Despite Tesla theoretically being eligible for inclusion into the S&P 500 after meeting a key condition of posting a net profit in the trailing four quarters, the S&P 500 gave a miss to the Elon-Musk listed company. It instead added three new companies Teradyne, Etsy, and Catalent to the index leaving out Tesla.

Dan Ives of Wedbush Research, who is among the Tesla bulls and had last month raised the stock’s target price called S&P 500’s move to leave out Tesla “a bit a shocker.” After Tesla posted a net profit in the second quarter of 2020, he had termed “S&P 500 inclusion now likely a done deal” for Tesla.

To be sure, getting an inclusion into the S&P 500 would have helped Tesla stock moved higher as it has relied more on liquidity and sentiments than earnings and fundamentals.

If Tesla got included in the S&P 500, the ETFs and funds tracking the index would then have had to buy the stock. The assets under management of funds that track the S&P 500 are above $4.4tn according to S&P Dow Jones.

New Constructs CEO David Trainer has called Tesla dangerous. “Whatever best-case scenario you want to paint for what Tesla’s going to do –  whether they’re going to produce 30 million cars within the next 10 years, and get in the insurance business and have the same high margins as Toyota, the most efficient car company with scale of all-time – even if you do believe all that is true, the stock price is still implying that profits are going to be even bigger than that,” said Trainer speaking with CNBC.

He added: “We think this is a big, big – one of the biggest of all time – houses of cards that’s getting ready to fold.” Trainer values Tesla at roughly one tenth of its current valuation.

Tesla shares rallied 70% between the 5 for one split announcement in August and the actual split last week. Fundamentally, the split makes little difference apart from increasing the liquidity. The company also announced a $5bn share issuance to capitalize on the surge in its stock price.

“Stock splits are inconsequential to value. They’re not changing the size, they’re just dividing it up into more pieces. Honestly, I look at the stock split as a way to lure more unsuspecting, less sophisticated traders into just trying to chase this stock up and that is not a real strategy,” said Trainer on Tesla’s split.

Tesla’s valuations have split the Wall Street with bulls justifying the valuations comparing it with high growth tech companies like Amazon while bears argue that Tesla is predominantly an automotive company and should have corresponding valuations.

Ashwath Damodaran, popularly known as the “Dean of Valuation” said that to justify its valuation Tesla would need to make revenues similar to Volkswagen with margins like Apple and make investments in manufacturing “like no other manufacturing company has before.”

“They’ve got to figure out a way that they become part-software, part-car,” Damodaran said of Tesla. He added: “That is the only way you can get to those margins. … There are people who believe strongly enough in that story that they’re willing to invest at this price. I just think that’s a bridge too far.”

Damodaran increased his target price on Tesla to $427 this year under an optimistic scenario. Adjusted for the split, Tesla shares trade more than five times what Damodaran valued the company.

Five companies in the electric vehicle ecosystem have taken the SPAC (special purpose acquisition company) route to go public this year with QuantumScape being the most recent one.

You can buy Tesla through any of the best online stockbrokers. Alternatively, if you wish to trade derivatives, we also have reviewed a list of derivative brokers you can consider.