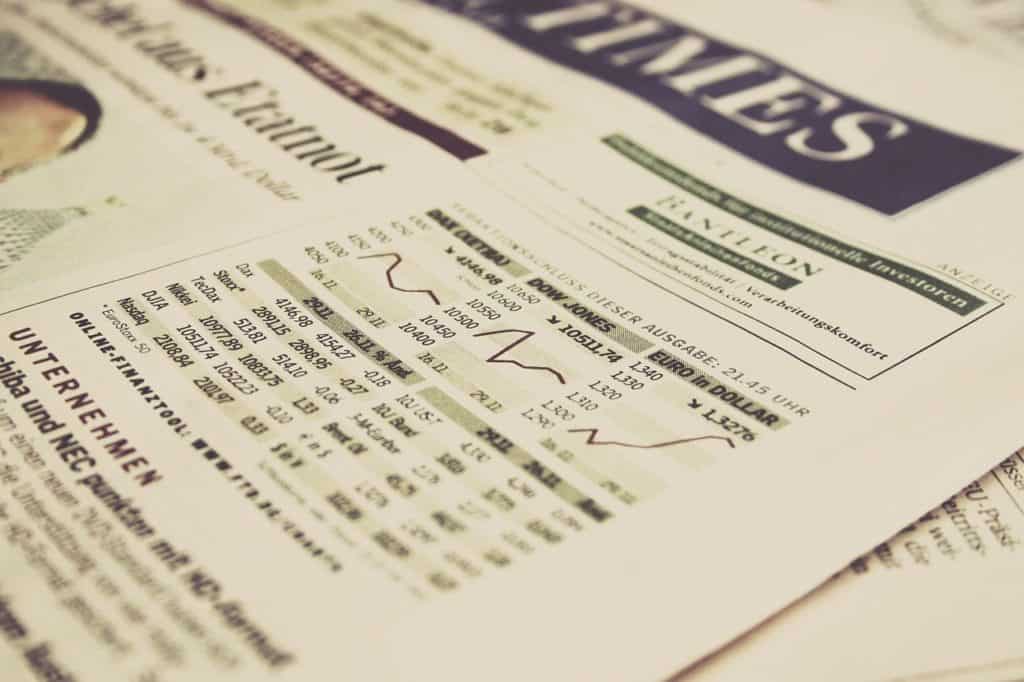 China’s exports and imports in yuan terms hit record highs in September in yet another sign that the country’s economic recovery is gaining pace.

China’s trade data is among the most followed economic indicator. Its exports are a reflection on the global economy. On the other hand, its import data provides insights into its domestic consumption.

According to Reuters, in yuan terms, China’s exports, as well as imports, were at record highs last month. In US dollar terms, China’s imports rose 13.2% in September far exceeding the consensus estimate of 0.3%. The country’s exports rose 9.9% in the month, in line with analysts’ estimate of 10% growth.

“The near‑term outlook for Chinese exports is supported by the continued global recovery,” said Commonwealth Bank economist Kevin Xie. However, he added “Growth in Chinese exports may start to ease because the path of the future recovery is likely to be gradual.” 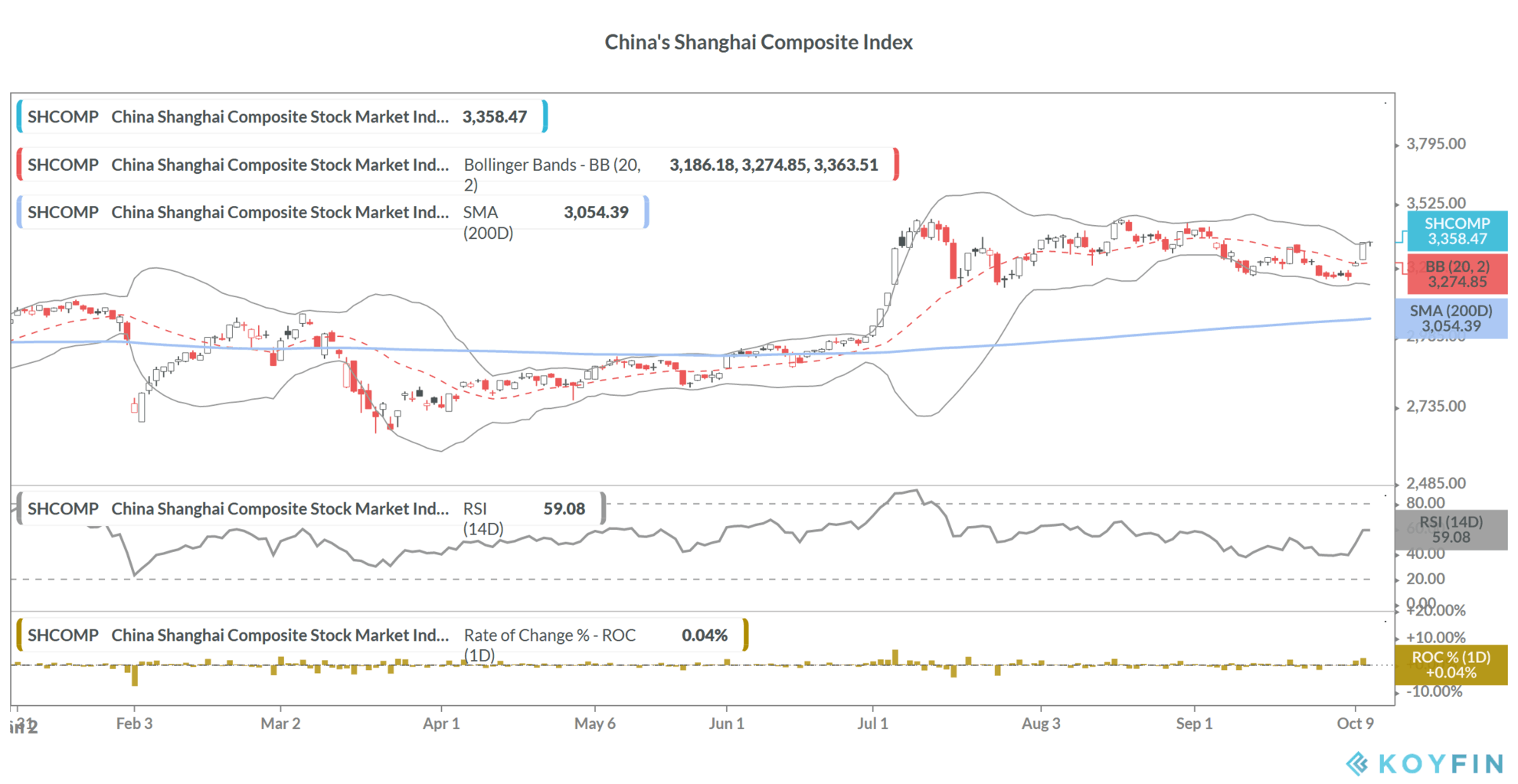 China’s exports to the US

Analysts are bullish on Asian stock markets. “We expect Asian equities should outperform the global equity market in next two to three years because if (Joe) Biden is elected U.S. shall have an easier relationship with China,” said Surich Asset Management founder Simon Yuen. He added, “On the other hand, if (Donald) Trump is elected, China will promote demand in terms of consumer spending in order to increase their dominance over the world.”

Last week, Andrew Tilton, chief Asia economist at Goldman Sachs also predicted a faster economic recovery in Asia as the region has better controlled the coronavirus pandemic. “We think Asia’s really the best positioned of the major regions right now, just given the good control of the virus in most of the region outside of India and some parts of Southeast Asia,” said Tilton.

How to invest in China?

In September, the Canadian pension fund announced plans to invest in emerging markets including those in Asia over the next five years. The fund is especially bullish on Indian stock markets where it already has some investments.

If you are not well versed in investing in stocks and still want to have exposure to China’s stock markets, you can consider ETFs. There are ETFs that give you exposure to a basket of Chinese stocks as well as those focused on a single country. There is also a guide on how to trade in ETFs.