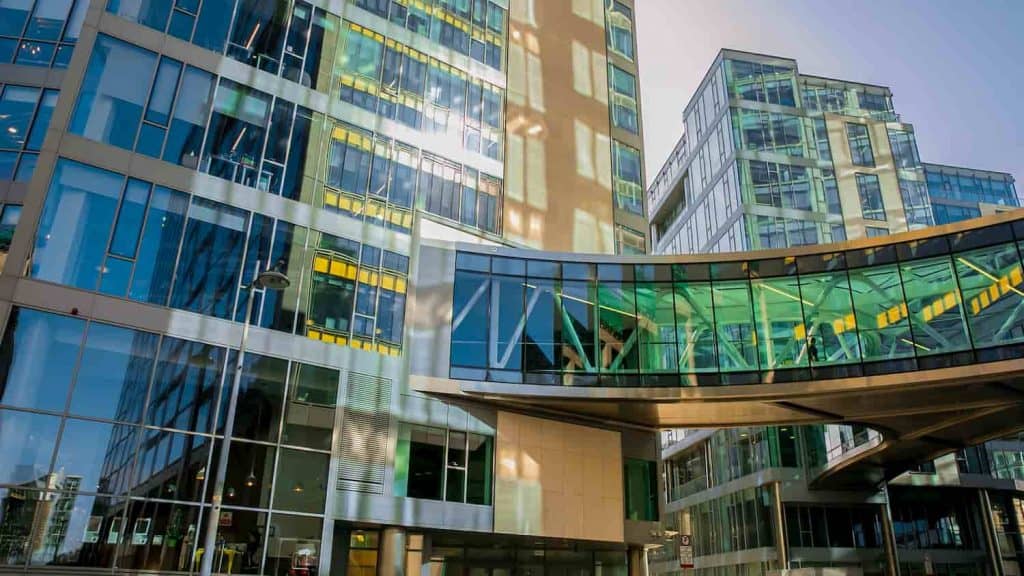 The challenger banks Bunq and Raising are entering the Irish market, which is currently dominated by Revolut and N26, which have been very active participants. The main goal is to attract a broad audience that would be ready to follow the challenger bank bandwagon.

Although Revolut and N26 have been expanding not only in Ireland but also in Europe, some new participants are ready to take advantage of new technologies and business models.

One of the new participants is Bunq, that is willing to use neobanks. During a conversation with Fora, Bunq’s Chief Executive Ali Niknam explained that N26 and Revolut are peers, not necessarily competitors.

“I think our collective competition are the incumbent banks that today still hold 99% of customers out there,” he mentioned.

Ali Nikam’s comments show the bank is not worried about the presence that other challenger banks have in Ireland.

At the moment, the largest competitors in the United Kingdom for Revolut and N26 are Starling Bank and Monzo.

It is worth mentioning that the alternative banking platform Curve is allowing users to consolidate all their accounts into one single application, and it is trying to reach a more significant number of users in Europe.

Furthermore, the Finnish Holvi bank considers that competition is a healthy thing and suitable for the market, considering it provides customers with the possibility to choose more options.

At the same time, the other bank that is planning to expand in the market is Raisin, from Germany. The company launched its online savings platform in Ireland last week, and it has raised over $200 million from companies such as PayPal.

However, this is a company that differs from neobanks because it is not a service that will be checked using an application every single day. Indeed, this firm is targetting an older demographic that is thinking about its future.

“If you look at the local saving rates, I think it’s a market where a saver can benefit from our offering because we bring along partner banks, which offer significantly better rates than the usual Irish rates.”

He considers that it will be interesting to see whether with a new offering rates will be similar to those in the United Kingdom where Raisin already operates.

At the moment, Challenger banks continue to expand all over the world, and the European market is desirable for these ventures.