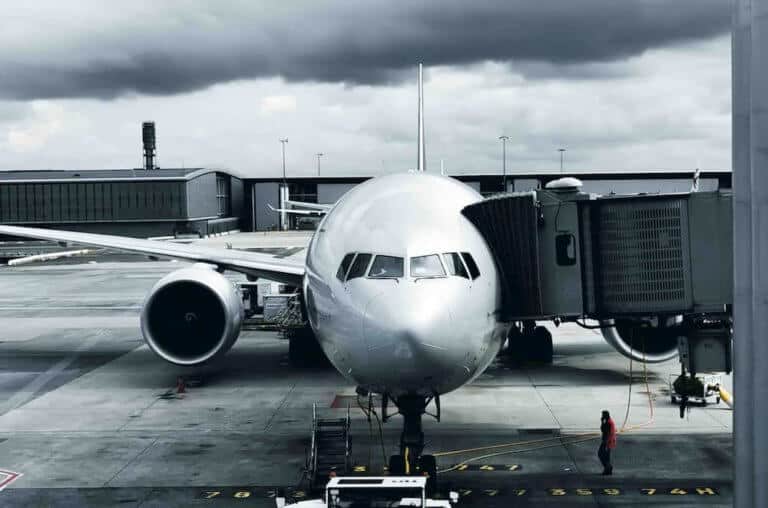 Many airlines will go bankrupt by the end of May unless governments rescue them, warned the Centre for Aviation.

The Australia-based research firm that specializes in the aviation and travel industry said that many airlines are already technically bankrupt, which means that they have started to default, partially or entirely, on their corporate bonds or bank loans as “cash reserves are running down quickly”.

Major US airlines already show signs of trouble. United Airlines (UAL) reported a$2.1bn first-quarter loss, prompted by a 17% drop in its revenues as a result of the coronavirus health emergency.

So far this year, airline stocks in the US including American, Delta, United, JetBlue, and Alaska Air have lost more than 55% of their value, while the US Global Jets ETF (JETS), which tracks 15 different US-based airlines, has also lost a similar percentage, reflecting the severe deterioration of the industry’s economics. 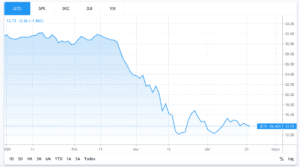 Informa Markets aviation research unit said that government-supported Chinese airlines were the most likely survivors of the economic downturn, along with major US airlines that “have the lobbying power to access government subsidies”. The European Union also has a number of government-backed airlines that will probably get significant financial assistance to withstand the economic slowdown caused by the spread of the virus.

Founded in 1990, the Centre for Aviation has become a trusted source of information for the aviation and travel industry, providing relevant market and economic research for companies, investors, and regulators. The firm is a member of the Aviation Week Network and it is own by the London-based business intelligence firm Informa (INF).

You can buy stocks of the most important airlines in the world by using one of our featured stock brokers, or you can also trade options or buy CFDs to profit from fluctuations in the price of their shares.