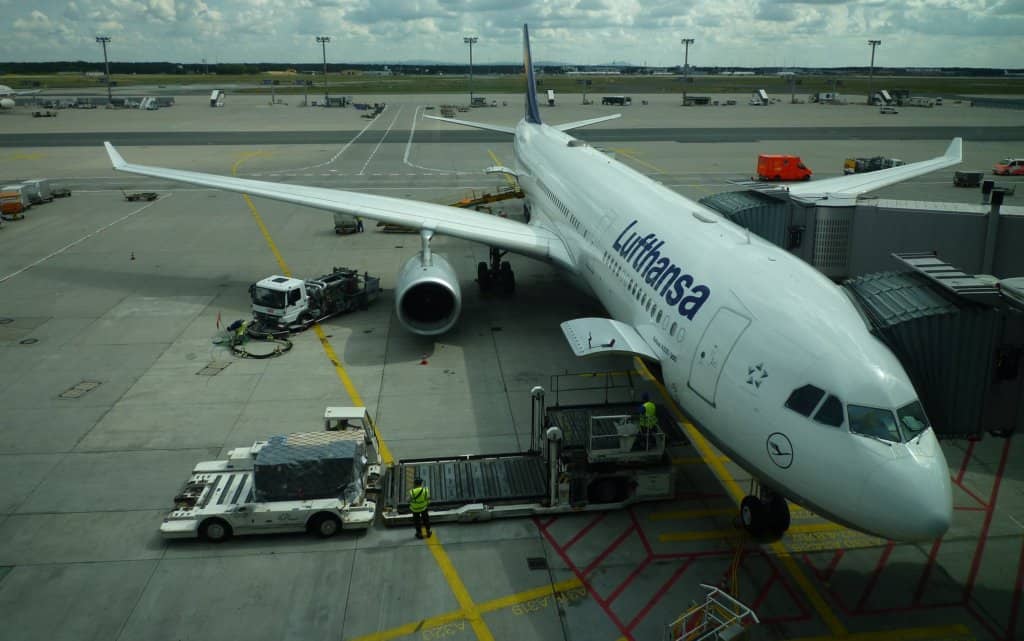 Tourism has been the most embattled sector during the coronavirus crisis, with airlines right at the center of the storm, as quarantine protocols have singled out flights as major drivers that spread the disease.

Flight cancellations, restricted air spaces, and capacity cuts are the new normal nowadays, with major players such as American Airlines and Norwegian Air announcing more than 50% cut to capacity. It normal times airlines would have seen this as a good time to reap extra profits from extremely low fuel prices resulting from the price war between Saudi Arabia’s oil price war with Russia.

However, while airline stock prices have dropped significantly, some of these carriers have stronger balance sheets than others, because this industry regularly has to face up to the impact of natural disasters and terror attacks. Although all observers agree this current crisis is unprecedented.

Here’s a list of 5 of airlines that could come out of this crisis ahead of their rivals.

Alaska Air (ALK) is among the top 5 airlines in the United States, with flights covering more than 116 destinations and almost 1,000 daily departures.

The company has joined the group of US airlines who have recently asked the government for part of the $58bn bailout Congress is considering for the industry. US President Donald Trump has signalled that carriers will need support through this period. Alaska has so far announced a 15% capacity cut.

Additionally, the company’s chief executive Brad Tilden has slashed nearly $300m in capital spending, which would free up much of the free cash flow generated by the business last year, and Alaska has also accumulated approximately $1.5bn in cash to cover its short-term obligations, while the company has a net adjusted debt to EBITDAR of 0.9 times based on Alaska’s last year’s financials.

JetBlue operates nearly 1,000 flights per day to approximately 100 different cities around the world through a fleet of 262 aircraft and an organizational structure comprised of 22,000 crew members.

The company ended its final quarter 2019 with nearly $1.3bn in cash which covers approximately 56% of the company’s total debt, while JetBlue also has a low adjusted debt to capitalization ratio of 36% and an adjusted debt/EBITDAR ratio of 1.57 times.

This Chicago-based airline is among the largest in the United States serving approximately 362 airports worldwide through nearly 5,000 daily departures and a staff of 88,000 employees.

The company has recently announced that it plans to cut at least 50% of its capacity until May and has also threatened to cut jobs within the next two weeks if the government decides not to step in to help UAL during the crisis.

United’s (UAL) balance sheet shows a cash stockpile of nearly $4.9bn at the end of 2019, with only $1.5bn in debt due during the next 12 months, which means that there’s plenty of cash available to cover the business’ operational expenses in the meantime.

Delta moves more than 200 million passengers every year across 300 different destinations and 50 countries around the world.

This air traffic giant seems to be well prepared to withstand the heavy winds of the coronavirus as well, considering it generated nearly $4.2bn in free cash flow by the end of 2019 and it has enough room to cut its capital expenditures for 2020 to cover any liquidity gaps.

Also, Delta’s total contractual spending obligations for 2020 are around $11.5bn while the company currently sits on nearly $6bn in cash.

It is worth noting that some of these obligations may be postponed or negotiated downwards considering the force-majeure nature of the coronavirus outbreak, while Delta is also a viable candidate to receive government-backed loans that would allow it to refinance the company’s financial commitments for 2020.

This German flag carrier employs more than 136,000 people to move more than 70 million passengers every year to 250 destinations in 77 different countries.

Right now, the company is actively seeking aid from the German government to avoid cutting a significant number of jobs due to capacity cuts and Germany’s Chancellor Angela Merkel has already announced a massive €500bn bailout that should have Lufthansa in mind considering the importance of the company for the economic landscape Europe’s richest country.

This assistance should be sufficient to ensure the company’s short-term survival.