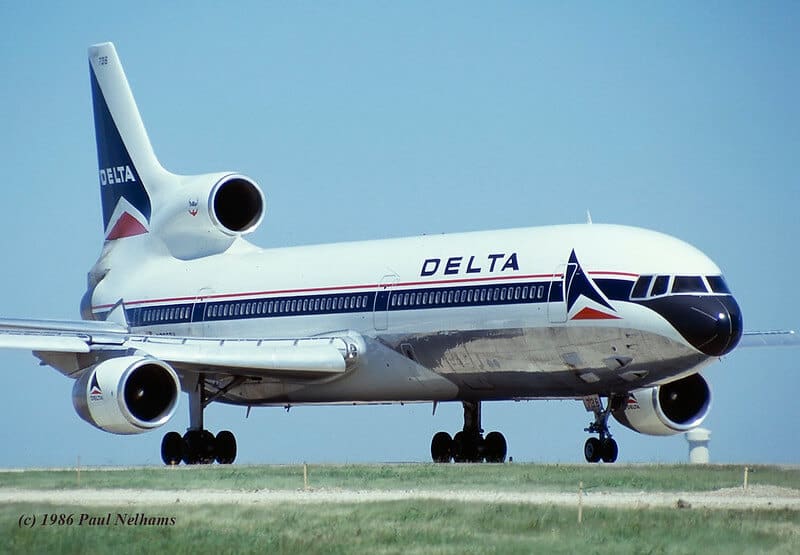 Trump’s suspension of European flights into the US for 30 days is likely to create more chaos in the industry. The majority of US airlines have already slashed their scheduled flights, as the outbreak poses the biggest threat to travel demand since the Sept. 11, 2001, terrorist attacks. 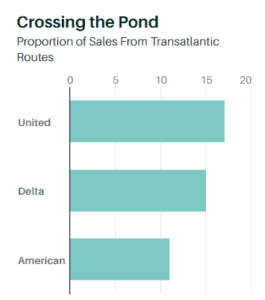 American Airlines has previously predicted that they could lose up to 70% of revenue in May and April in a worst-case scenario.

Airlines for America, the lobby group for US carriers, said, “Trump’s action will “hit U.S. airlines, their employees, travellers, and the shipping public extremely hard,” but that they “respect the need to take this unprecedented action.”

Delta said it is reducing its international flights by as much as 25% and domestic capacity between 10% and 15%, among some of the deepest cuts announced in the U.S. so far. 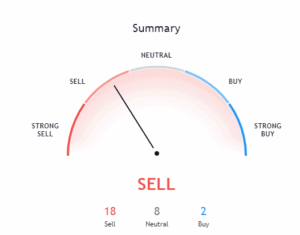 Delta Air Lines stock has already lost almost 30% of value in the last thirty days due to problems related to Asia Pacific operations. Tradingview technical analysis suggests headwinds in the short-term for Delta Air Lines stock. The stock price is likely to react negatively to the European travel ban as this could significantly impact its financial numbers and fiscal 2020 outlook.

Some big market investors like Warren Buffett claim the dip is a buying opportunity and travel companies will rebound once coronavirus impact fades. Buffett has added almost 1 million shares to his Delta Air Lines stake in February. The billionaire investor is the largest stockholder in Delta Air Lines.