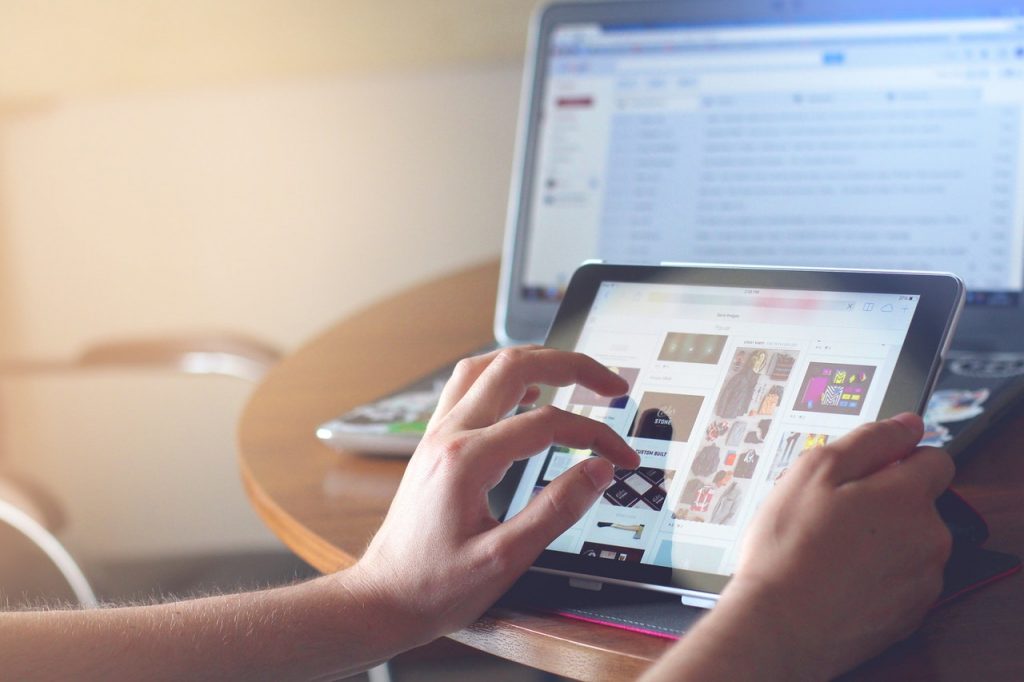 Alibaba, the largest Chinese company listed in the US, has been facing multiple issues in China. In the most recent salvo at Alibaba, China has reportedly asked the company to shed its interests in the media business.

While Alibaba is synonymous with eCommerce it has several other businesses including the cloud business that turned EBITDA positive in the December quarter, one quarter ahead of what the company had guided for.

Alibaba also holds stakes in several media companies spread across print as well as the digital space. Some of these holdings are in US-listed companies whose value is estimated to be over $8 billion according to Wall Street Journal’s estimates. To put that in perspective, Alibaba has a market capitalization of $623 billion so the investment in publicly traded media companies is around 1.5% of its market capitalization.

Alibaba also has a stake in Weibo which is basically the Twitter of China. It is also an investor in South China Morning Post.

“The purpose of our investments in these companies is to provide technology support for their business upgrade and drive commercial synergies with our core commerce businesses. We do not intervene or get involved in the companies’ day-to-day operations or editorial decisions,” said Alibaba in a statement even as it did not comment on the discussions with the Chinese government.

It is not clear whether China wants Alibaba to fully exit the media business or trim parts of it. South China Morning Post’s CEO Gary Liu said in an internal memo that “be assured that Alibaba’s commitment to SCMP remains unchanged and continues to support our mission and business goals.”

This is not the first time that Alibaba or its co-founder Jack Ma has got into trouble with Chinese authorities. Last year, the country had blocked Ant Financial’s IPO where Alibaba holds a third of the stake.  Ant Financial was set to become the largest IPO ever beating the record set by Alibaba only in 2014.

The fintech company’s IPO attracted bids worth $3 trillion and its market capitalization would have been more than JP Morgan Chase. 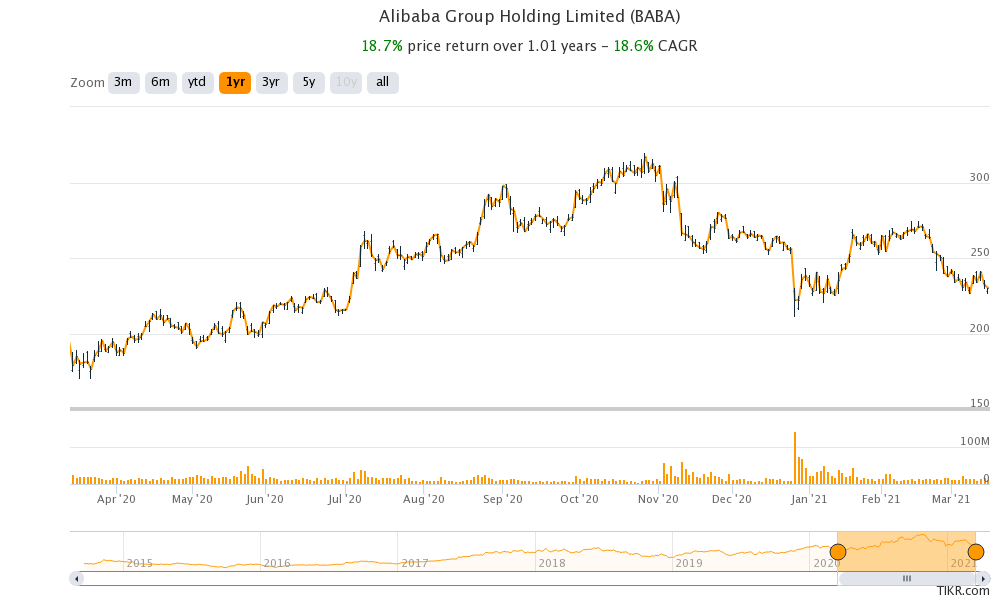 Meanwhile, the general belief is Alibaba’s troubles stem out from its co-founder Jack Ma’s statements criticizing the country’s financial regulators. Ma had called Chinese banks “pawn shops” in a speech. He also said, “As the Chinese like to say, if you borrow 100,000 yuan from the bank, you are a bit scared; if you borrow a million yuan, both you and the bank are a little nervous; but if you take a 1 billion yuan loan, you are not scared at all, the bank is.”

While putting Ant Financial’s IPO on hold, Chinese regulators said that “Your company has reported significant issues such as the changes in financial technology regulatory environment. These issues may result in your company not meeting the conditions for listing or meeting the information disclosure requirements.” The regulators also asked the company to overhaul its business model.

Earlier this year, there were reports that Ant Financial might soon be back but nothing concrete has happened so far. Along with the shelving of Ant Financial’s IPO, China’s clampdown on tech companies also hit Alibaba. While Chinese regulators cited monopolistic concerns as the reason for their investigation, it was seen as a ploy to clip the wings of the tech sector especially Alibaba.

Meanwhile, all these issues have taken a toll on Alibaba stock and it has underperformed other eCommerce stocks like Amazon, Shopify, and Etsy over the last year. Looking at the YTD price action, Alibaba stock is trading 1% lower for the year.

The stock had surged after Ma reappeared in public after weeks and also amid reports that suggested that Ant Financial IPO might be on the table soon. However, the broader tech sell-off and Alibaba’s troubles with the Chinese regulators seem to be putting pressure on the stock.

Meanwhile, from a valuation perspective, Amazon stock looks attractively priced and is trading at a massive discount to Amazon. However, Alibaba’s valuation discount should be seen in the context of its troubles with Chinese authorities.

China has grown even more authoritarian under the leadership of Xi Jinping and this could impact the valuations of Chinese companies. The political risk of investing in China has risen amid China’s clampdown on its tech companies.

Should you buy Alibaba stock

All said, Alibaba’s current NTM (next-12 months) PE multiple of 20.3x looks to factor in most of the negatives. Once the company sorts its issues with the Chinese government, the focus would turn to its valuation and growth outlook which looks quite attractive.

How to invest in Alibaba stock