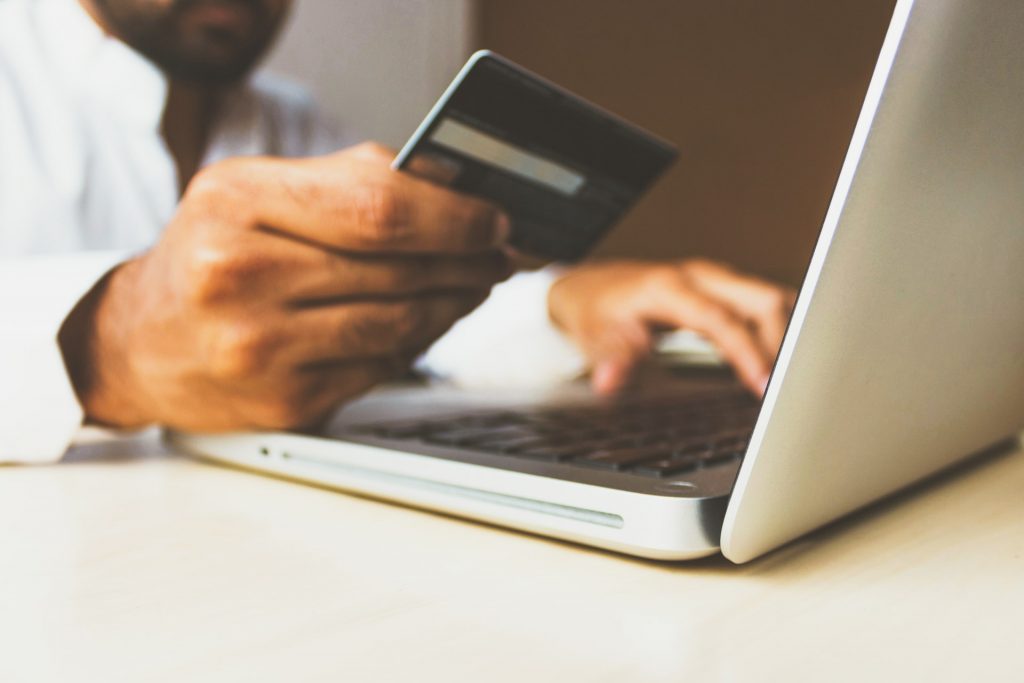 Alibaba stock was trading sharply higher in US pre-market trading today after reports that its founder Jack Ma, who wasn’t been seen in public since October, has resurfaced.

Alibaba stock missed most part of the tech rally in 2020. While the stock was trading on a positive note until about September, the tide turned in October. China blocked the IPO of Alibaba-backed Ant Financial that was set to become the biggest IPO of all times having grossed $3 trillion in subscriptions.

Jack Ma has been critical of China’s regulators. Last year he said, “As the Chinese like to say, if you borrow 100,000 yuan from the bank, you are a bit scared; if you borrow a million yuan, both you and the bank are a little nervous; but if you take a 1 billion yuan loan, you are not scared at all, the bank is.” According to Jack Ma the biggest risk for China is that it “lacks a financial ecosystem” and he ended up calling the country’s banks as “pawn shops”

Ma’s outbursts against the country’s financial system were perhaps too much for the communist government. Even as Ma has admitted that he is a member of the Chinese Communist Party, nothing was known about his whereabouts for almost three months. 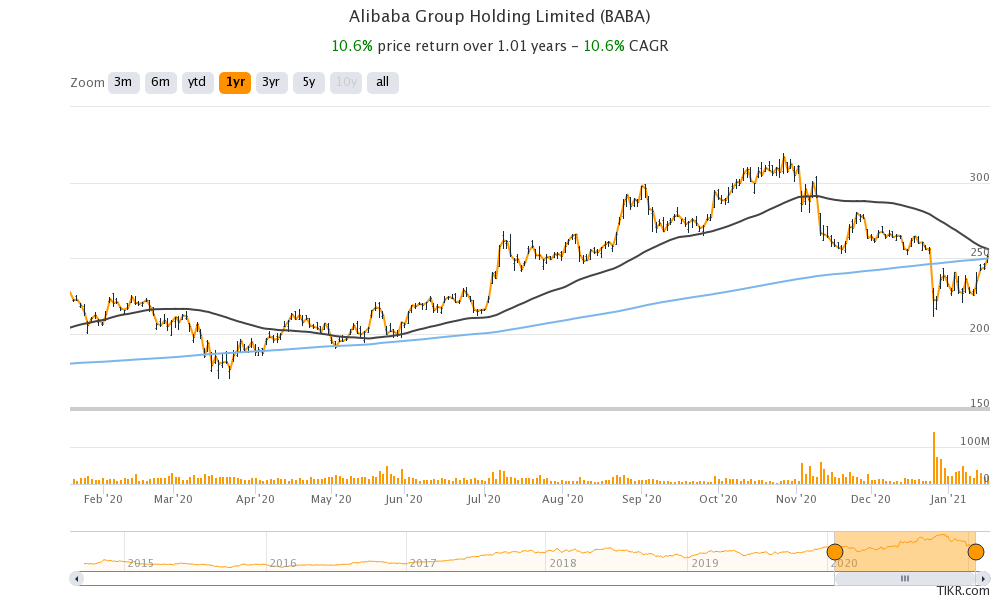 Now, Jack Ma has resurfaced in a video where he virtually interacted with 100 teachers from rural China. Ma’s resurfacing is a positive sign for Alibaba stock even as he quit as the company’s chairman last year.

Meanwhile, Alibaba faces antitrust probe in China. Last year, Chinese authorities opened a probe into its Big Tech companies over antitrust issues. However, most believe that it is a ploy to cut the tech giants to size.

Chinese regulators have also asked Ant Financial to “overhaul” its business. “This is the culmination of a string of regulations and sets the direction for Ant’s business going forward,” said Zhang Xiaoxi, a Beijing-based analyst at Gavekal Dragonomics on China’s clampdown on Ant Financial. He added, “We haven’t seen clear indication of break-up yet. Ant is a giant player in the world and any breakup needs be to be cautious.”

Alibaba stock trades at a next-12 months price to earnings multiple of 23x which is lower than its historical multiples and a fraction of what Amazon trades at. While the political risks of investing in Chinese companies have increased amid its current President Xi Jinping, Alibaba’s valuation makes it to hard to ignore despite the risks.

How to invest in Alibaba stock

There are several ways to trade and invest in Chinese companies like Alibaba. Some of the brokers let you trade in Chinese market stocks. Since Alibaba trades on the US markets, you can buy it with any of the best online stock brokers